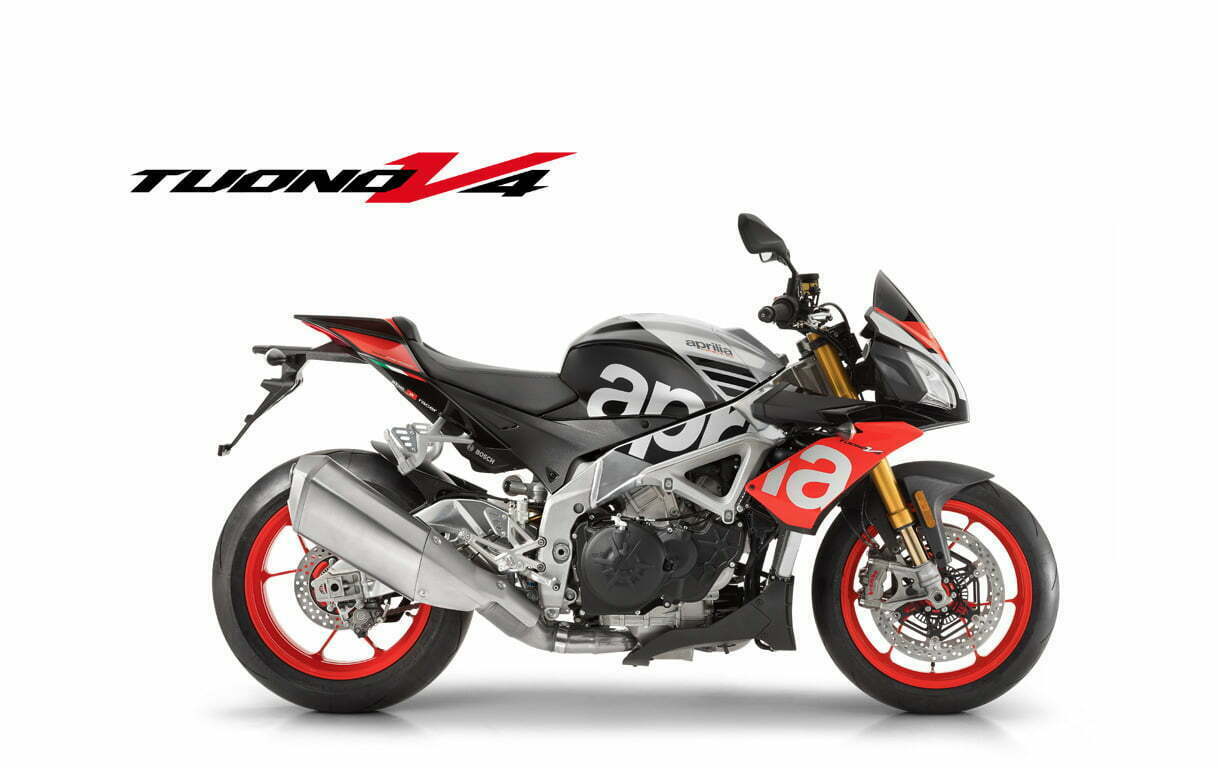 There is little to doubt the race-track capabilities of Aprilia Tuono V4 1100. This supernaked bike is winning hearts with its exhilarating performance and sound dynamics. And now, Aprilia has equipped theTuono V4 1100 with a semi-active electronic suspension system. Sourced from Ohlins, this new addition puts the Tuono V4 in the leagues of Honda Fireblade SP1 and Ducati Panigale V4S.

The new on the 2019 Aprilia RSV4 and Tuono semi-active system consists of SmartEC2.0 NIX forks, an electronic damper, and a 2.0 rear monoshock suspension. Anelectronic control unit (ECU) – jointly developed by Aprilia and Ohlins – controls the working of the suspension system. Aprilia claims the system allows the rider to have two different modes – semi-active and manual. In the semi-active mode, the ECU continuously collects the data and accordingly adjusts the suspension to suit road conditions and rider’s style.

In manual mode, however, the suspension works like any other conventional system and the rider can choose between Sport, track, and Road settings. Further, the suspension settings can be fine-tuned via Aprilia’s object based tuning interface (OBTi) set up displayed on its 4.3” TFT screen.

Besides the new suspension, the rest of the bike details remain the same on the 2019 Aprilia RSV4 and Tuono. The powerful V4 motor dishing out exhilarating performance (175bhp/121Nm) is a treat to experience. Other goodies like quickshifter, launch control, ABS cornering control, traction control, and pitlane limiter remains intact on the package.In case you find this active-suspension variant too costly, you can also go for the base V4 1100 RR Tuono which comes with the Sachs suspension. 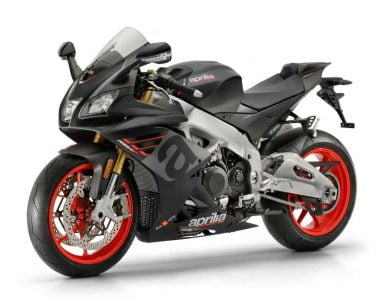 Aprilia RSV4 has been updated and now comes in either matte black or matte gray. The Aprilia superbike comes in RR and RF versions. The RF is the top model, featuring Öhlins suspension units all around: NIX 43mm fork and TTX rear shock absorber. Both units are fully adjustable. The steering damper is also by Öhlins. The RR version is equipped with fork and shock units by Sachs. The RF and RR use forged aluminium wheels, shod with the latest Pirelli Diablo Rosso III in 120/70-17 and 200/55-17 sizes, front and rear.