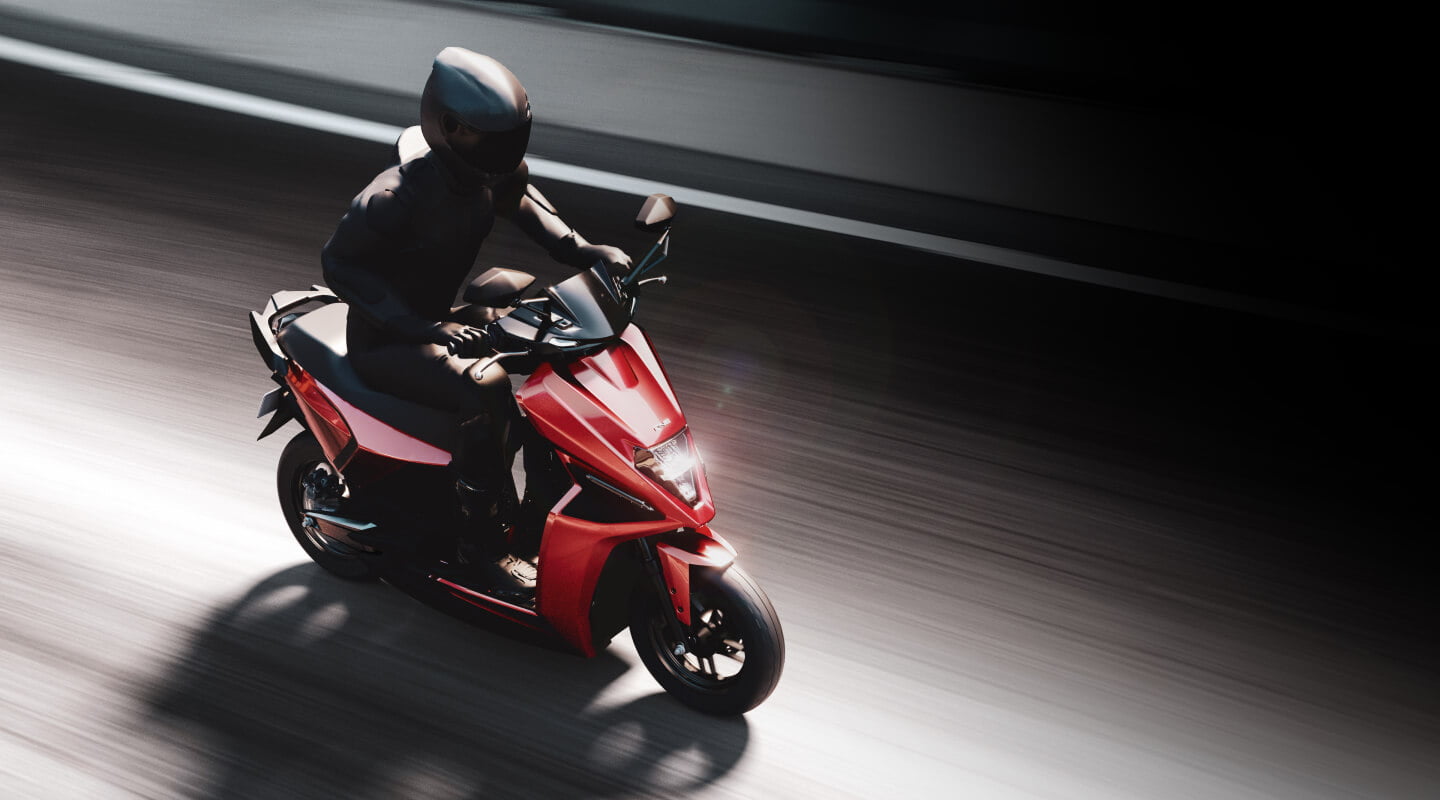 Bengaluru-based start-up Simple Energy has launched its first ever electric offering called the Simple One electric scooter. The new E-Scooter is priced at Rs. 1.10 lakh (ex-showroom, before state subsidy) and promises the longest range on an electric scooter in the world. The Simple One can travel up to 236 km on a single charge as per the Indian Driving Cycle (IDC), whereas the company claims a real-world figure of 203 km in the Eco Mode.

The Simple One looks sporty with an triangular LED headlamp and a sharp-looking front apron. The scooter design also incorporates MotoGP-style winglets that integrate LED turn indicators as well. The angular theme extends to the side panels as well as the tail section with an LED taillight rounding up the aesthetic. Notable bits include the sharp grab rails, 12-inch alloy wheels and 30 litres of under-seat storage. The scooter rides on TVS tyres. Colour options include Brazen Black, Namma Red, Azure Blue and Grace White.

The Simple One electric scooter uses a 4.5kW electric motor that makes 72Nm of peak torque. The PMS motor uses a final chain drive and can sprint from 0-40Kmph in 2.95s. It has a top speed of 105Kmph. The kerb weight is 110 kg with a tubular chassis underneath. This makes the Simple One lighter than a number of other electric offerings on sale.

The scooter is powered by a 4.8 kWh lithium-ion battery pack The scooter gets a dual battery set-up with a small capacity fixed battery and a 7 kg removable battery that can be charged at your home or office. The fixed battery can be charged from 0-80 per cent in 2.75 hours, while the portable battery will take 75 minutes for the same. It comes with fart charging while the company will be setting up its Loop Charging network across India for customers to access. 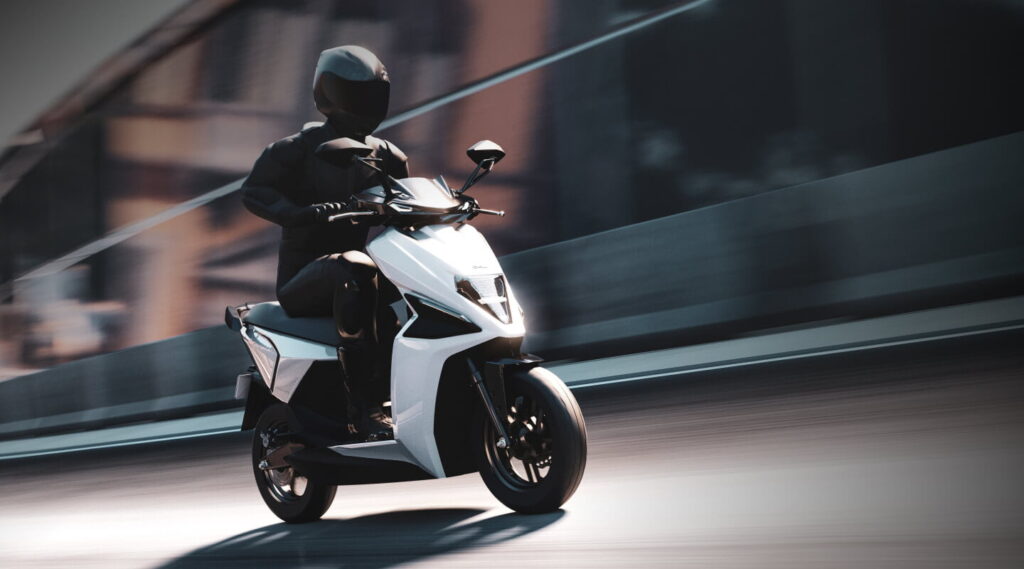 The Simple One will also come with connected tech via a 4G e-Sim. The model will get four riding modes – Eco, Ride, Dash and Sonic. There’s a 7-inch touchscreen digital console to access all functions and you can connect your smartphone via Bluetooth. It also gets geo-fencing, OTA updates, onboard navigation, music control and call functions, remote telemetrics and TPMS.

Simple Energy has begun accepting bookings for a token of Rs. 1,947 on its website and sales will begin towards the end of the year. Although the company has not officially confirmed anything about deliveries. The company has set up a facility in Tamil Nadu and will produce about one million units per annum in Phase 1.

The Simple One promises a fun to ride experience at a competitive price. It will take on the Ola S1, Ather 450X, Bajaj Chetak, TVS iQube and the upcoming electric scooter from Hero MotoCorp.