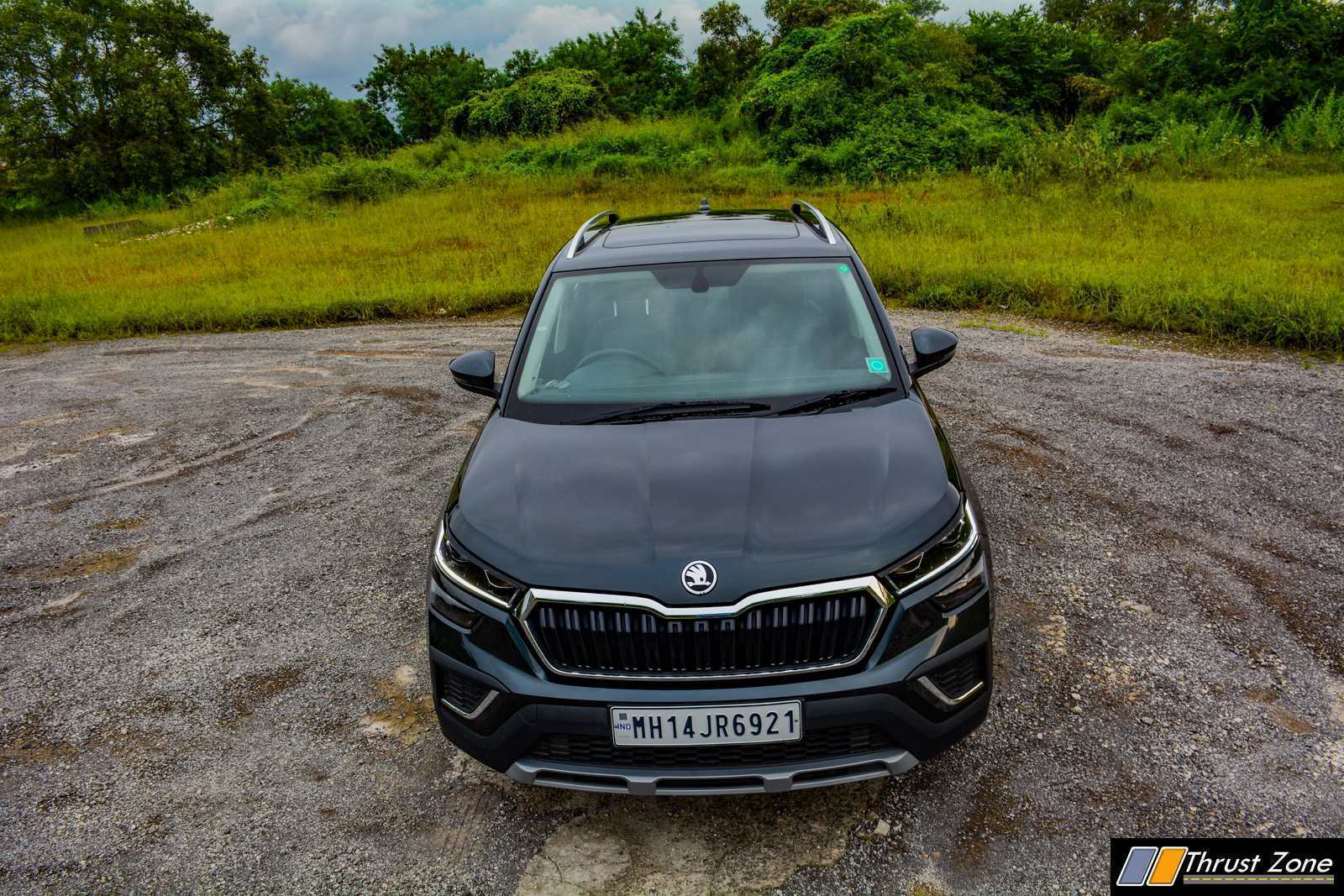 Volkswagen Group temporarily removed the auto-folding ORVMs on the Skoda Kushaq and Volkswagen Taigun. The feature was available on the top variants but has been removed for now. You now get manually foldable ORVMs across all variants. Clearly, customers weren’t happy with the decision but it was necessary given the semiconductor chip shortage that’s plagued the auto industry globally. However, no buyer likes to feel shortchanged and now dealers are ensuring to retain customers by offering a discount of Rs. 15,000. Do note that the auto-folding ORVMs were available on the top trims and the discount is also specific to the top variants on the Skoda Kushaq.

That’s a nice gesture and help the dealers retain customers for now. Skoda did say that the removal was temporary and the feature would be later added to the SUV once the chip situation improves. It would be safe to assume that to be the case with the Volkswagen Taigun as well. That said, for those who’ve taken deliveries of the Kushaq without the feature, there will be an option to retrofit the auto-folding ORVMs at the dealer’s end. We do hope this is free of cost if the dealers did not provide a discount to these customers. 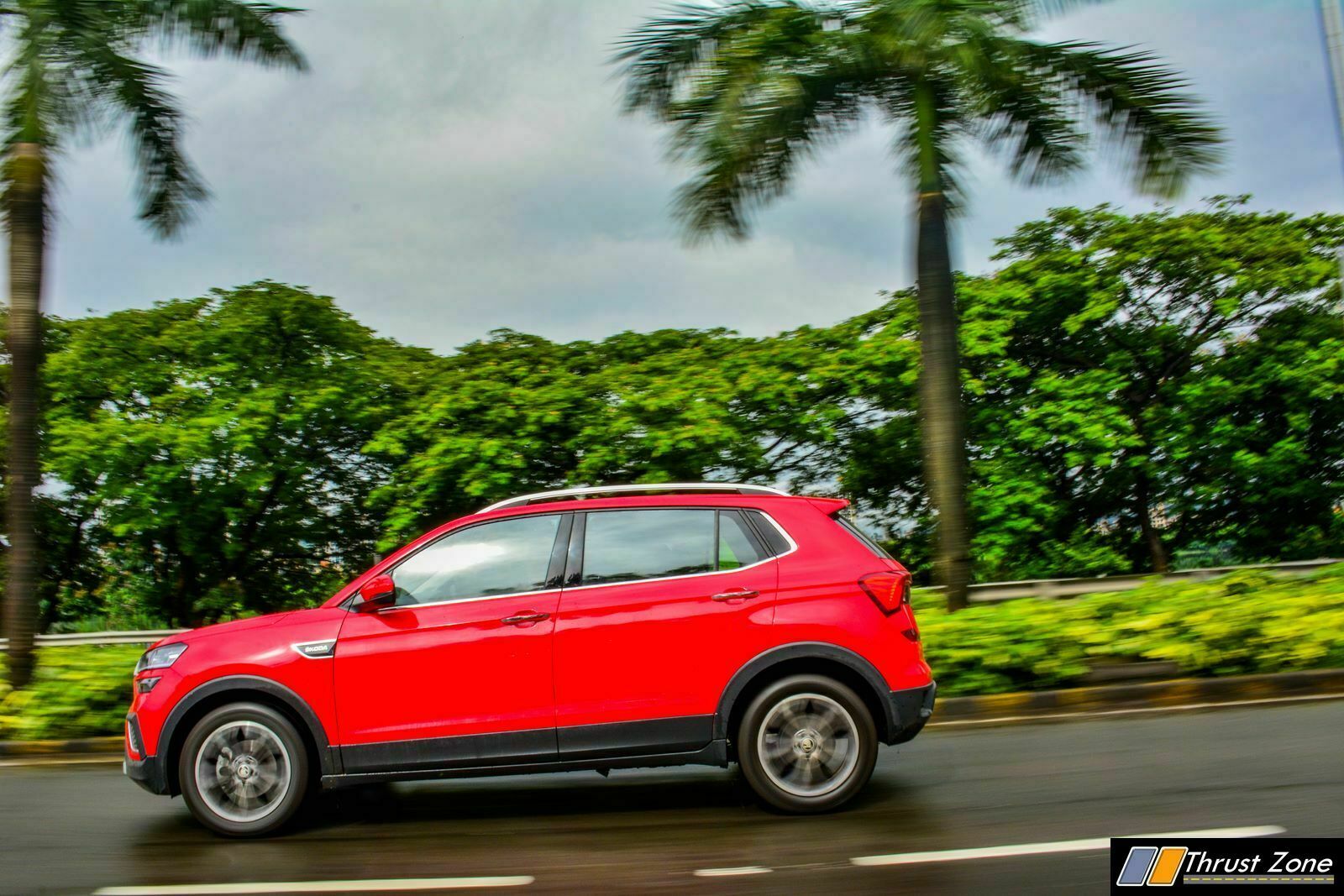 Apart from the auto-folding ORVMs, all other features remain the same on the Skoda Kushaq and the Volkswagen Taigun. Both models come with features like a 10-inch touchscreen infotainment system with Apple CarPlay and Android Auto, ventilated front seats, auto climate control, ambient lighting, a cooled glove-box, electric sunroof, wireless charging and more. The Taigun also gets a fully digital instrument console. The SUVs gets six airbags, ABS with EBD, ESC, multi-collision braking, hill hold control, TPMS and more.