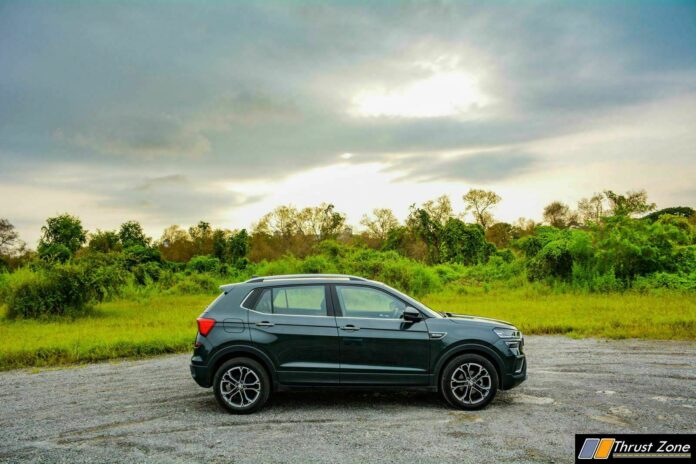 Skoda Auto India has added a new variant to the Kusaq SUV in a bid to make the range more appealing to customers. The top-end Kushaq Style variant now comes with a non-sunroof (NSR) option, which is priced at Rs. 15.09 lakh (ex-showroom, India) and is Rs. 20,000 cheaper compared to the standard Style variant. The Kushaq Style NSR is available only on the 1.0-litre TSI manual engine option, while the 1.5-litre TSI continues to get all the bells and whistles with a price tag of Rs. 17.19 lakh (ex-showroom, India).

Apart from the sunroof, the Kushaq Style NSR also misses out on a few other features. Skoda has also removed features such as rain-sensing wipers and auto-dimming IRVM as part of the update. The model also gets a smaller 15-inch spare wheel as opposed to the full-sized 16-inch unit seen on the full-spec Style variant. Instead of the sunroof, the model now gets a sunglass holder in its place, which is a nice touch.

To be fair, the deleted features don’t make a world of a difference in your driving experience on the Kushaq and that’s a good thing. We do think, the NSR variant could’ve been Rs. 25,000 cheaper for a more fair value. On the bright side though, Skoda has made several features as now standard across the Kushaq range including the Tyre Pressure Monitoring System (TPMS) from the base variant, while the Style variant gets a new roof liner and a full-digital instrument cluster. Prices on the base Kushaq remain unchanged at Rs. 11.29 lakh for the 1.0 TSI Active variant, while the top-spec 1.5-litre TSI automatic is priced at Rs. 18.79 lakh. 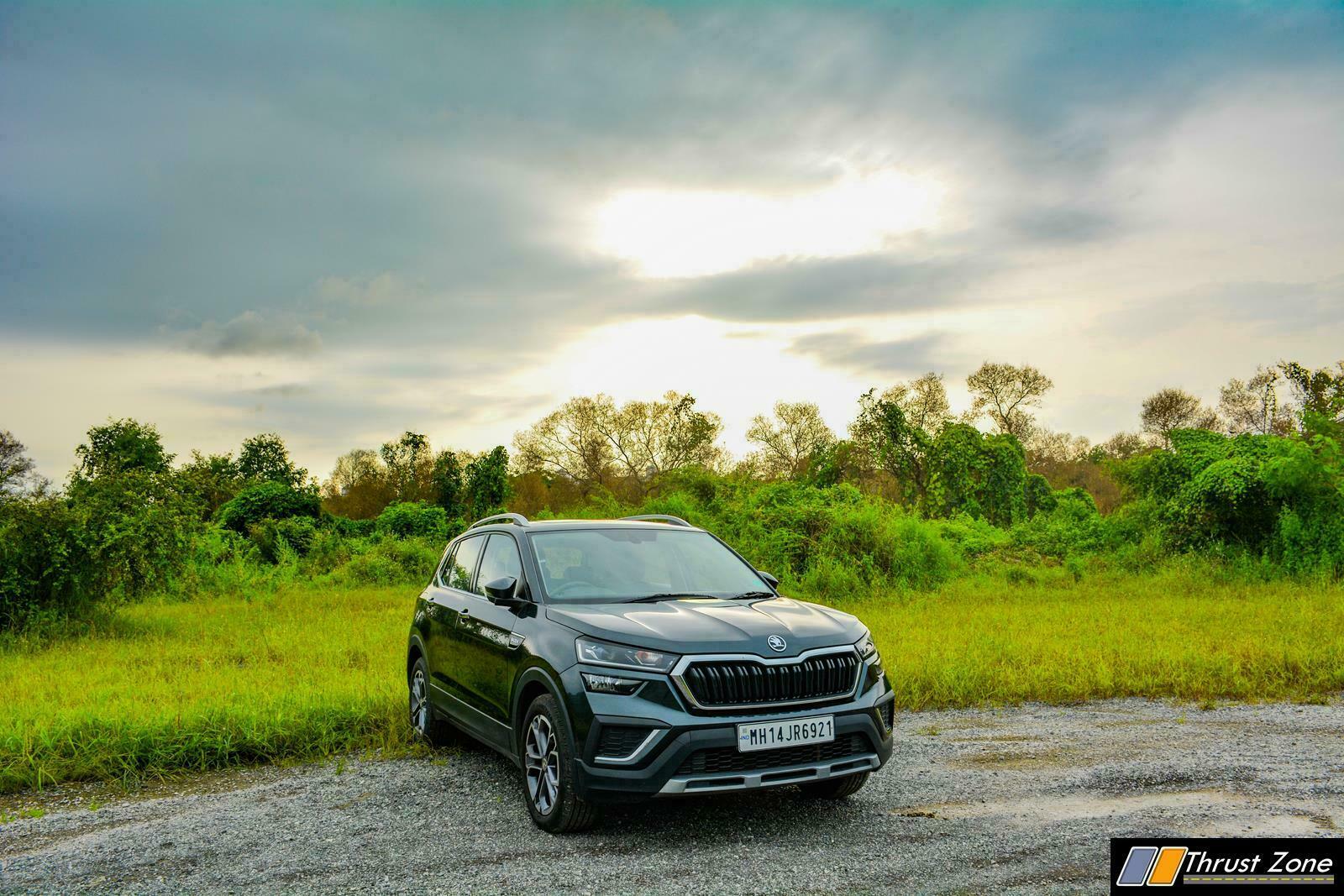 Nearing its first anniversary, the Skoda Kushaq has seen a bulk of changes from variants being rejigged to certain features being temporarily removed and later added in the wake of the semiconductor chip shortage. So far, Kushaq customers have had to deal with missing auto-folding ORVMs that would be later retrofitted at the dealer level. There was also the introduction of more affordable Active Peace and Ambition Classic variants with missing features such as the touchscreen infotainment system and the automatic climate control panel. The Active Peace variant was later discontinued once supply-chain constraints were resolved.

More recently, we told you about Skoda switching suppliers for the infotainment screen from Visteon to Panasonic due to the chip shortage. As a result, the 10-inch screen has been replaced with a smaller 8-inch screen on the lower variants. The move sees the addition of physical buttons on the side for certain functions. The change also extends to the Slavia sedan.