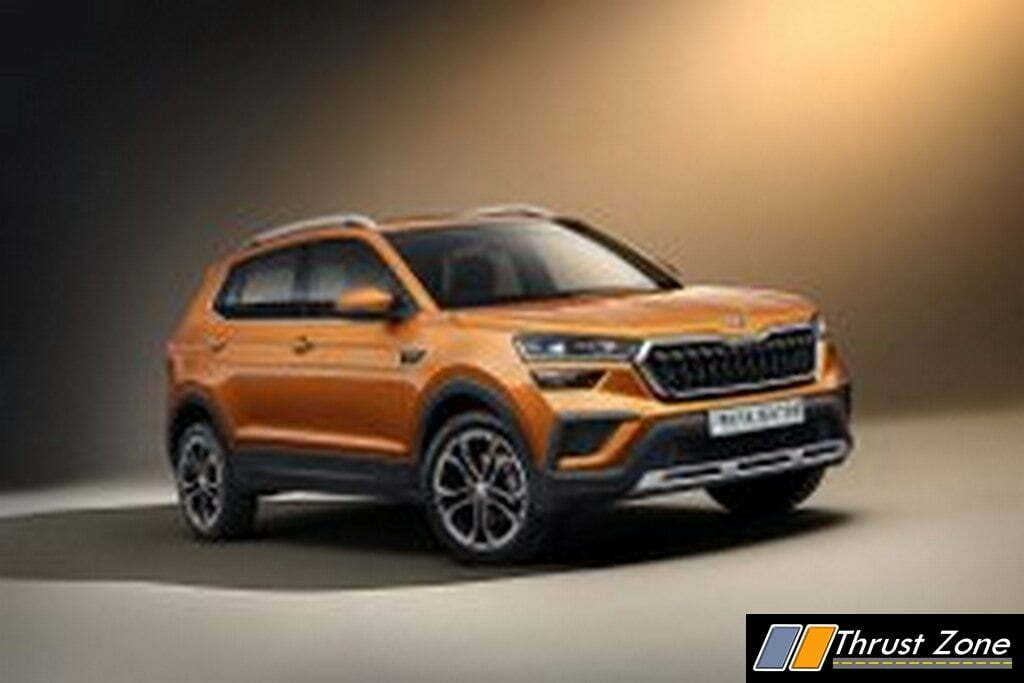 Skoda Auto India is gearing up to introduce the Kushaq compact SUV by the middle of this year. The all-new offering has been specifically developed for India with extensive levels of localisation in place. Prices will be competitive with ample features packed in the SUV. However, the model will be a quintessential Skoda and will also come with its own variants including the range-toppingMonte Carlo that is currently offered on the Skoda Rapid in the company’s stable.

The Monte Carlo name is reserved for the top-of-the-line Skoda Rapid and expect it to feature on the top-spec Skoda Kushaq as well. The top-spec Rapid variant gets exterior highlights of the sporty nature including a metallic red paint scheme, gloss black accents, boot-lip spoiler, and Monte Carlo badging on the C-pillar. The cabin also gets black leather upholstered seats with contrast red stitching.

There is also a possibility that Skoda India could bring a more luxurious Laurin & Klement variant with the Kushaq. The L&K variants have been a staple addition to Skoda’s premium offerings like the Superb and the Kodiaq, and the automaker could bring it to the Kushaq with ample chrome accents, a reshuffle of the feature list and more. Ideally, the L&K variants are named after Skoda’s founders and are intended towards adding a plush cabin to the package. 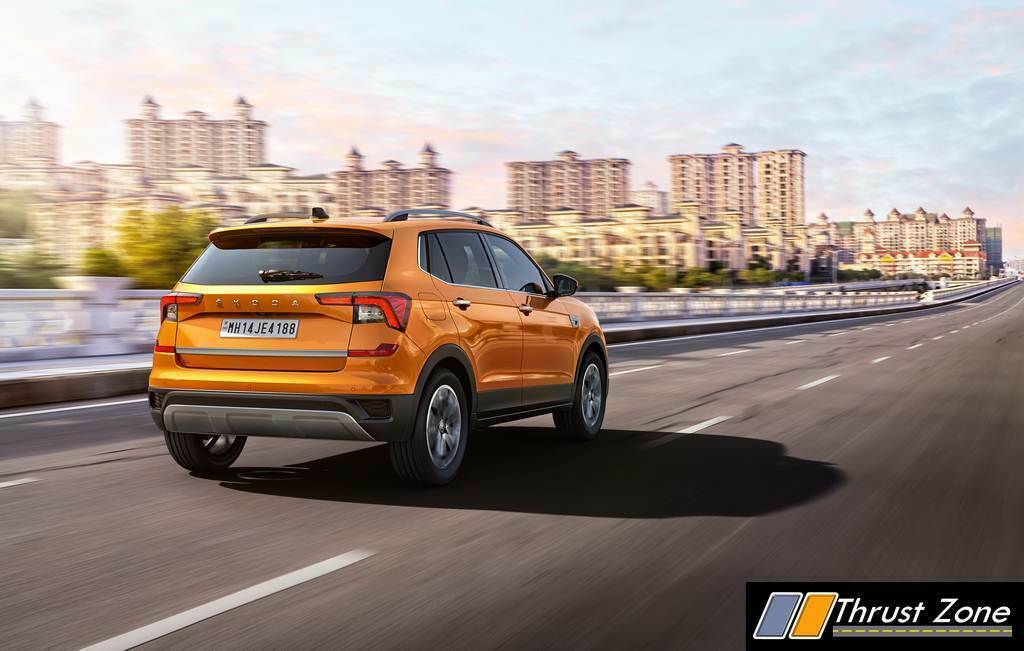 The list could include virtual cockpit, panoramic sunroof and electric seats which are missing right now with the addition of more is even possible, give it the superior edge over its Korean rivals, if Skoda India could pull it off, which they should considering its a platform which can do it all.

The Skoda Kushaq will be offered with two engines – the 1.0-litre TSI petrol and the 1.5-litre EVO TSI petrol. The latter was offered with the Karoq in the company’s line-up, and will now be available on the compact SUV. The 1.0-litre three-cylinder turbocharged is tuned for 115PS, while paired to a 6-speed manual and a 6-speed automatic.

The 1.5-litre turbo petrol meanwhile develops 150PS and is paired solely to the 7-speed DSG automatic. Power will send to the front wheels on either engine option. The Kushaq is underpinned by the MQB A0 IN platform developed for India and will be shared with the upcoming Volkswagen Taigun. 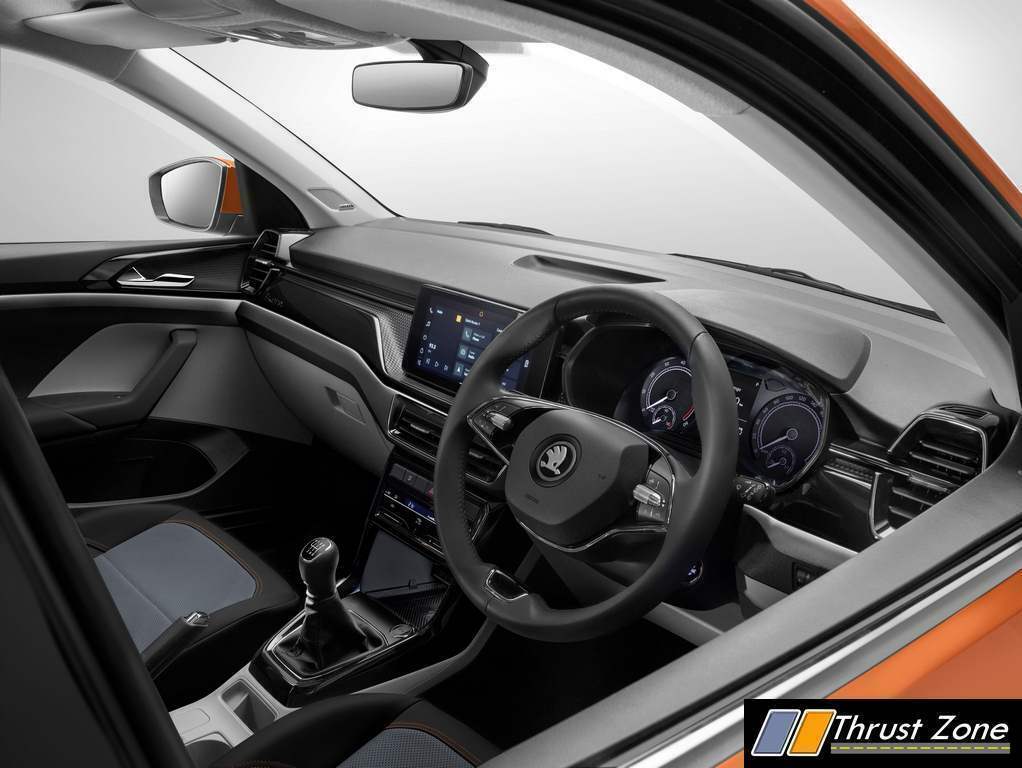 Skoda has begun accepting bookings for the new Kushaq for a token amount of Rs. 50,000. Prices will be revealed in June this year while deliveries can be expected to begin soon after. Prices, as we said, will be extremely competitive and are likely to start from under Rs. 10 lakh going up to Rs. 17-18 lakh (ex-showroom).

Made in India Skoda Kushaq Revealed – A New Benchmark Incoming!