Soon! New Cars To Be Shipped With factory-fitted number plates 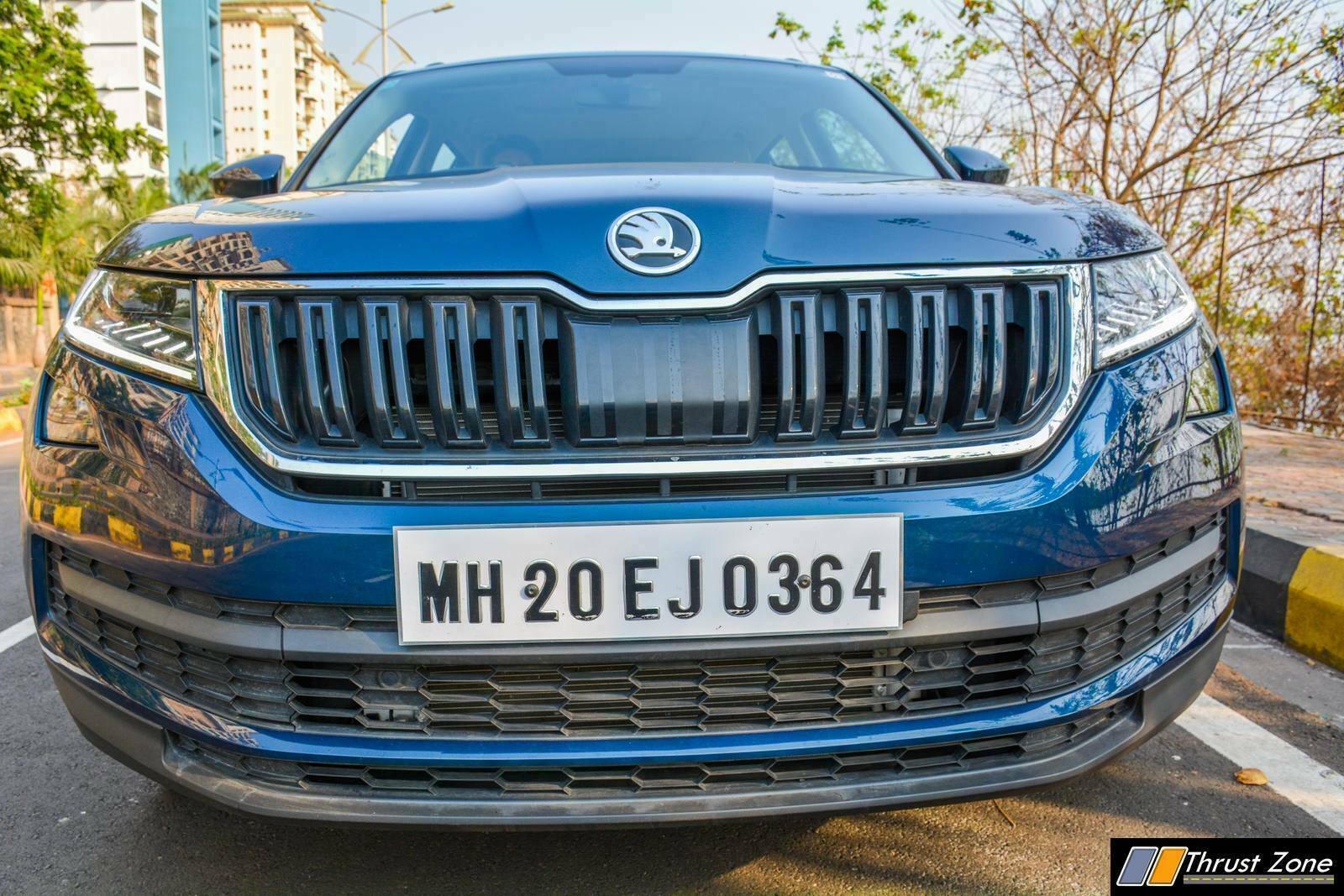 Soon! New Cars To Be Shipped With factory-fitted number plates says Nitin Gadkari all of a sudden and says manufacturer will have to get ready to oblige

Buying a new car is a wonderful experience for one, as we put in our hard earned money to buy our dream ride. But sometimes the RTO registration and process does prick us and there is no uniformity and transparency in prices. Factory-fitted number plates are set to become a reality now.

Taking this matter into consideration, India’s Union, Road Transport and Highways Minister, Nitin Gadkari has announced that now car manufacturers will have to fit number plates on the produced cars while selling them. The cost of the registration plates will be added into the on road price of the cars.

Elaborating more on factory-fitted number plates idea, Nitin Gadkari said that, the car manufacturers will fit the plates and later the registered number will be embossed through a machine. This new technology will help to bring uniformity in price for the registration number plates across the various states.

Earlier this process was carried out on a district level by the RTO (Regional Transport Office) and the cost to produce these plates ranged from Rs 800 to Rs 40,000. With the implication of this move, it will provide relief to customers as the registration process gets more simplified and it will provide transparency in terms of pricing. 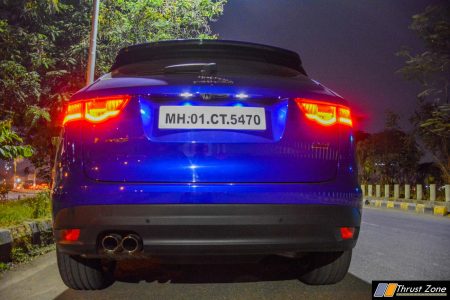 As of now, this rule is only applicable to cars and the minister has not mentioned anything for two wheelers, three wheelers and commercial vehicles. Also, Nitin Gadkari said that they will not compromise on security in cars, the norms that are implied for economic models will also be same for luxury cars and SUV’s. In addition to this, the minister also stated that there will be no compromise regarding pollution norms and that they have already taken strict initiatives about the same.