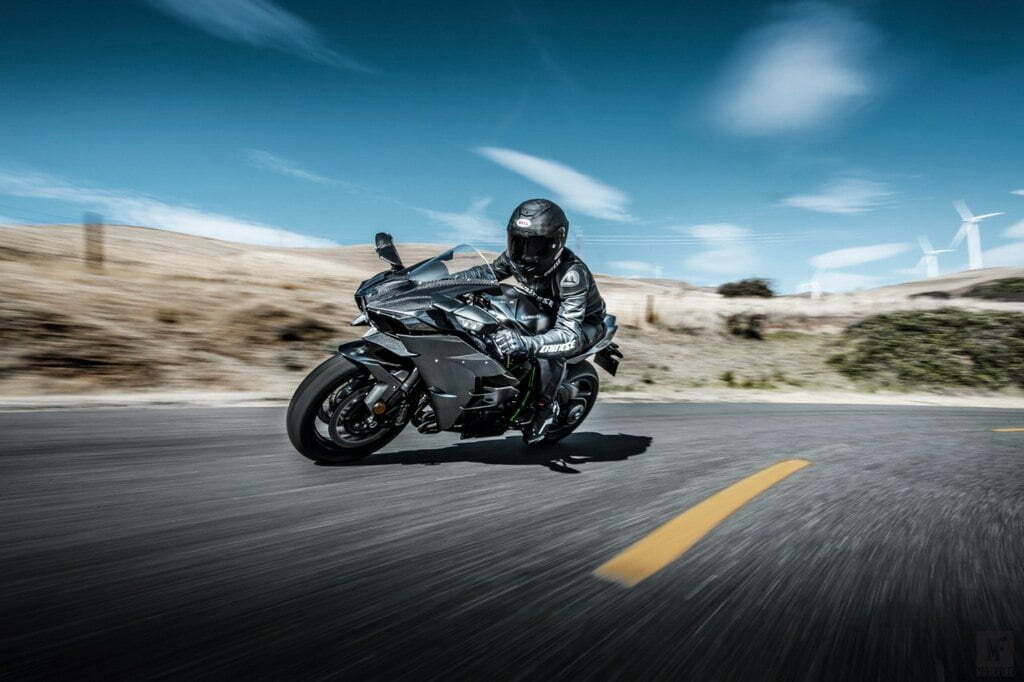 2017 Kawasaki Ninja H2 Carbon limited edition along with H2R is being made available in India, exact amount of numbers for unknown for now

Intermot saw a lot of action happening this year in the top-end of the market. We saw litre class bikes and many concepts along with many refreshes this year. However, Kawasaki did the same too and unveiled this even more beast looking version of the Ninja H2. Both versions get carbon fibre panels to make it lighter and do better as it has got upgrades since the 2015 launch. Carbon is limited to the front fairing panel however there are mechanical changes yet again.

In 2016, the road-legal Ninja H2 received a Assist and Slipper clutch that allows the clutch lever to be lighter and assist in downshifting by mapping the torque so. The engine for all three-year models remains the same. The 998cc inline 4-cylinder engine which is supercharged makes 220 BHP of power and 133 Nm of torque. The engine gets a revised exhaust system to meet Euro IV emission. Chassis remains the same trellis unit along with single-sided swingarm, monobloc Brembo brakes and much more on option.

There is also an updated instrumentation that comprises of bank angle display and max bank angle recording function. This is courtesy of Inertial Measurement Unit (IMU) being installed. For reasons, Kawasaki has also included boost indicator with also the help of the IMU unit. Internationally, there are only 120 units of the carbon variant will be available. India units assigned numbers are unknown for now. Each and every Ninja H2 Carbon model has an individual number which features as a serial number stamped into the supercharger plate on the right side of the engine. Prices are unknown too but they should be around the same Rs. 35-40 lakhs ex-showroom.