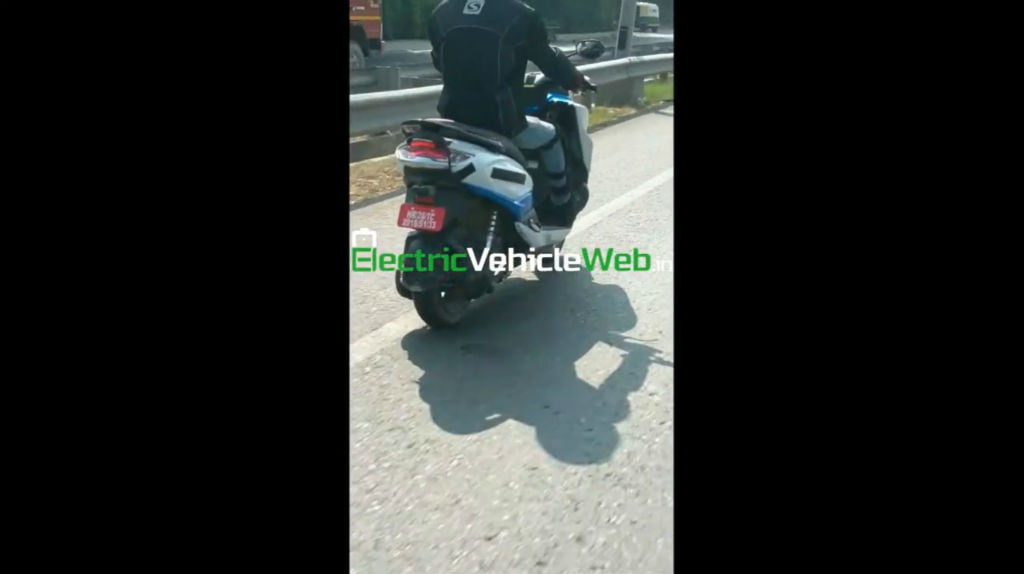 Suzuki Motorcycle India could just be the next mainstream two-wheeler manufacturer after Bajaj Auto and TVS to enter the electric vehicle segment. While the company is popular for its range of premium commuters, the company is planning an electric scooter to join its line-up next. The speculations come courtesy of the Suzuki Burgman Electric scooter test mules that was spotted testing for the first time recently. The electric offering based on the Burgman Street 125 scooter was spotted near Mahipalpur, Haryana, which isn’t too far from the company’s facility in Gurugram. The latest video shows two Suzuki Burgman Electric prototypes on test.

Suzuki India has been rumoured to be developing an electric offering for the market since 2018. However, the Burgman Street exterior does come as a surprise, instead of an all-new offering. While details are scarce about the new Burgman Electric, the model is likely to get a hub-mounted motor, while the suspension set-up is new and gets a single hydraulic shock absorber in place. The tyre hugger is new as well and aims to offer better protection to the rear wheel. 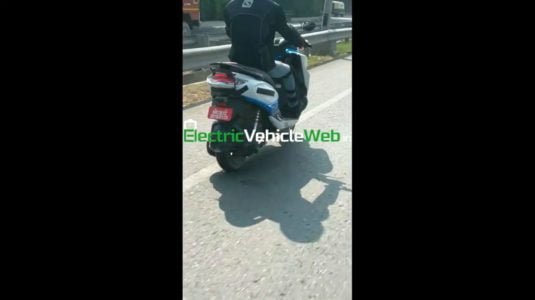 The bodyshell also boasts of a dual-tone paint scheme finished in white and blue, and it is likely that the blue shade will boldly signify the electric propulsion of the scooter on the final production version. The footboard is finished in grey and isn’t too different from the standard ICE-powered version. The Suzuki Burgman Electric could also be a familiar model to start the brand’s electric line-up in India. The model was also updated with a new Bluetooth-equipped instrument console as well as the Suzuki Ride Connect app, all of which are likely to feature on the electric model as well. Suzuki could go a step further and also bring 4G connectivity, further bring more features on the model including geofencing, navigation, mobile tracking, rider statistics and more.

It needs to be seen as to how expensive the Suzuki Burgman Electric will be over the standard version. The 125 cc model retails at Rs. 84,600 (ex-showroom, Delhi) and Suzuki could price the electric model with a similar feature list at Rs. 1.15-1.20 lakh. That’s on par with the Bajaj Chetak and TVS iQube, and also undercuts the Ather 450 Plus that now retails at Rs. 1.40 lakh (ex-showroom, Bengaluru). There’s also the upcoming Okinawa Cruiser maxi-scooter that the new Burgman Electric will compete against. Of course, details on the lithium-ion battery pack and the range will be available closer to the launch but do expect a range of 80-100 km on a single charge. Interesting offering then, and one we can’t wait to ride.