Swift ICreate Launched – Accompanies Many Of Its Sibling Doing The Same 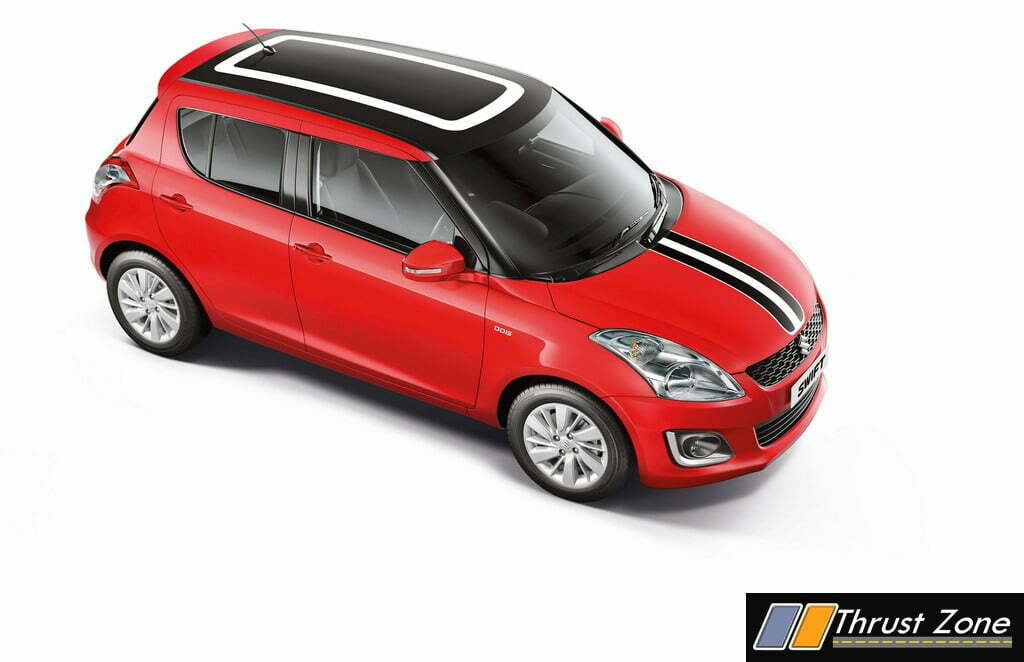 Swift ICreate Launched months before the new variants come in, post the new model launch and this option, there is no stopping the Swift

Maruti Suzuki today introduced the much-awaited personalization concept ‘i Create’ for its popular hatchback Swift. ‘i Create’ with Swift is taking personalization to a whole new level. With numerous personalization options available for interiors as well as exteriors, customers can now curate their signature Swift, which will be as distinct tan the others.

Swift has always pushed the limits of what consumers should expect from the brand. Swift ICreate is a platform that lets them choose their individuality by personalizing the Swift just the way they like and that highlights their specific needs.

Swift ICreate offers over 120 possibilities through which numerous combinations can be created. It’s not just a functional offering for the customers but a larger philosophy, which digs deeper into the personality traits of an individual. Swift ICreate creates a canvas for customers who wish to express their specific needs and create what they want. Swift ICreate will also allow the customer to personalize his car using the ‘i Create’ configurator available online as well as at the dealership. 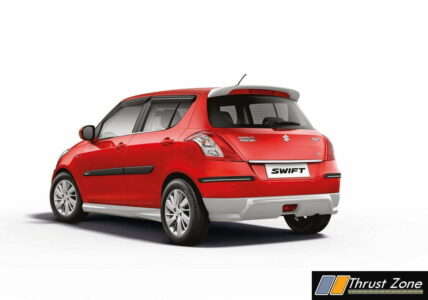 Swift ICreate is set to be a seamless experience for the consumer because all accessories are fitted by trained technicians, who undergo a rigorous training for the same. A personalization experience like ‘i Create’ has never been seen in this segment of cars. ‘i Create’ portfolio for Swift includes exclusively designed roof wrap and hood graphic options, striking exterior body styling kits encompassing spoilers, alloy wheels and many more options.

To bolster the offering, Swift ICreate is launching Interior Flocking kit in various colours with Swift for an exciting range of seat covers in varied colours and designs add onto the range. 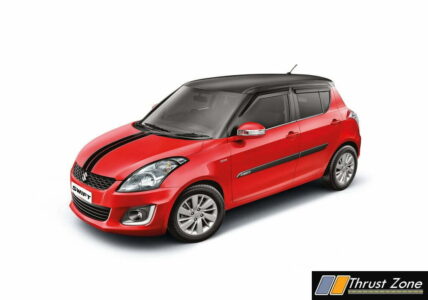 Swift is an iconic brand and has been a bestseller over the years, surpassing its own records every year since inception. Since its launch in May 2005, Maruti Suzuki has sold cumulative over 1.5 million units of Swift. In 2016-17, 166,885 units of Swift were sold giving tough time to everyone in the segment.

After BMW, Mini is Out On A Road Trip To Reach Your City – MINI on Tour – Know Your City Dates

Brezza, Ecosport, Nexon Rival From Germany Is Here and It is Called VW TROC SUV