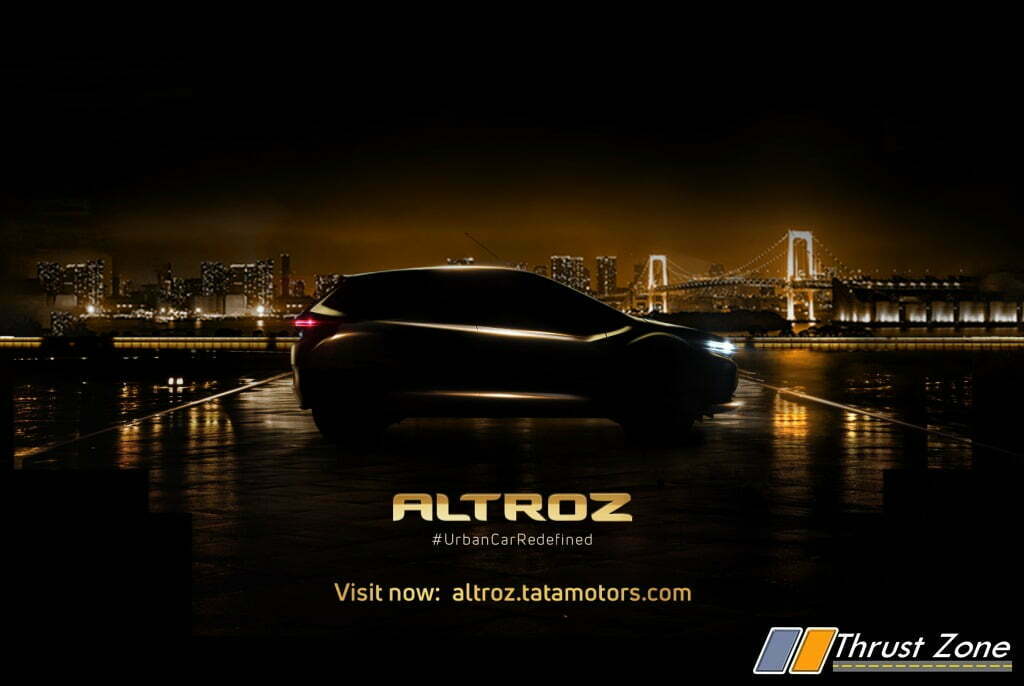 Tata Altroz Launch is as critical as the Nexon for the company. The manufacturer aims to create volumes in the all important Indian market which loves hatchbacks

Tata Motors today launched a special preview website for its highly anticipated premium hatchback, ALTROZ ahead of the planned schedule to provide a glimpse of it in its run-up to the commercial launch preparations. The website launch was triggered by the overwhelming response received for the website which garnered more than a lakh-strong visitors within 24 hours of going live.

The website for Altroz, which started running a day ago, began revealing itself gradually as more and more visitors came to the website. The site was to go fully live when it gets 100,000 visitors which was expected to take few days. However, with several Altroz fans visiting the website, Tata Motors crossed this milestone in a record time of 24 hours. The new website captures the IMPACT 2.0 design cues and gives the visitors a sense of what to expect when the car is finally launched in the market, which is set to happen in July 2019.

After being revealed as a concept at the Auto Expo 2018, the near-production version of the car was shown at this year’s Geneva International Motor Show (GIMS). The Altroz is Tata Motors’ first car to be developed on the company’s all-new Agile Light Flexible Advanced (ALFA) Architecture; a futuristic, modular, versatile architecture depicting a radical new approach to design. The Altroz is second product to be designed under IMPACT 2.0 Design language. 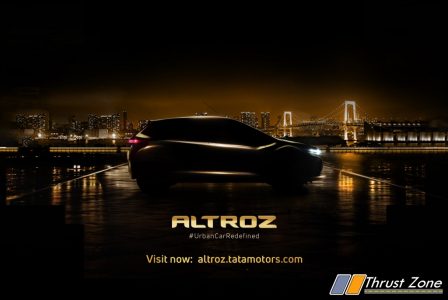 It aims at to be the number one in the segment and aims to target at the might Maruti Baleno, Toyota Glanza, Honda Jazz and Elite i20. With the Altroz, Tata Motors is all set to enter the premium hatchback segment in India. Petrol, petrol hybrid, electric and an all important diesel engine from the Nexon will make sure enthusiast and all other types of potential consumers get what they want from their upcoming hatchback which will be future ready in terms of emissions, connectivity and safety which Tata will offer like their recent launches that could set a new benchmark in terms of value.