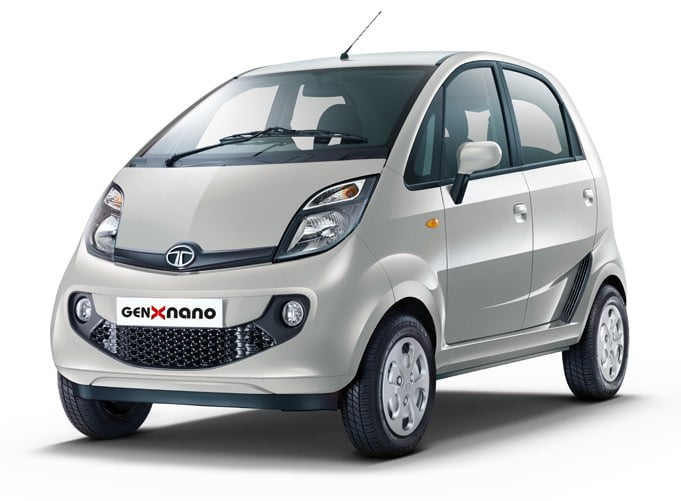 Back in the year 2009, Tata launched the Nano in the Indian market. It was known as the cheapest car available, but somehow this couldn’t help set the sales as expected. The sales of the Nano in 2018 has been dropped very drastically in accordance with the sales figures from last year.

Tata Motors has worked hard to increase the sales of this small hatchback. In accordance with this, the Indian car manufacturer has offered many updates and also revised the Nano with a facelift. In addition to this, Tata Motors also offered the Nano with its AMT (Automated Manual Transmission) system. Thus making the Nano the cheapest car available with an (Automated Manual Transmission (AMT) in comparison with its competitors in the Indian market. But all of these efforts did not help to boost the sales of the Nano as expected.

Due to the losses faced, Cyrus Mistry wanted to discontinue the Nano from the Indian market. Tata Motors had also planned to launch this small hatchback powered with a hybrid engine or an electric motor and infact a diesel motor was being planned as well, but none of them were materialized.

The Indian car manufacturer was also working on the facelift of the Nano which is called the Pelican. It is reported that this facelift model will receive a new headlight unit along with a new tail light unit. In addition to this, it will also get a major exterior design upgrade and modern interiors in the cabin along with new technology borrowed from its elder sibling the Tata Tiago.

Although now, under the new leadership of the chairman, Mr Chandrasekaran, some of the projects which were on hold will be revived and will soon go into production. One of the projects also includes the upgrade for the Nano. Tata will most likely power the Nano with a hybrid powertrain which means they will pair with a gasoline engine. Discussing further technical details would be pure speculation as the project for Nano Hybrid has just received a green light. 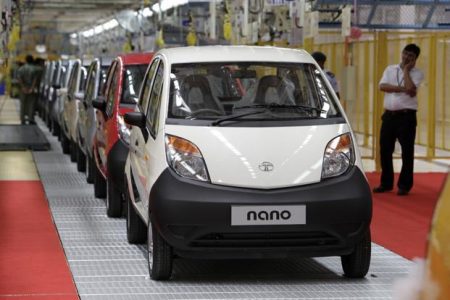 The real challenge that Tata Motors will face here, is that whether the Indian car consumers will take the Nano back into their hearts and minds. With the right design, powertrain on offer and price, the Hybrid Nano can become the next big thing as it has the capability because Tata has changed for the good in every regard. Right from the cheapest car in the world to an deseriable icon.