Tata Rolls Out One Lakh Units Of Tiago! Next Stop Tigor/Nexon? 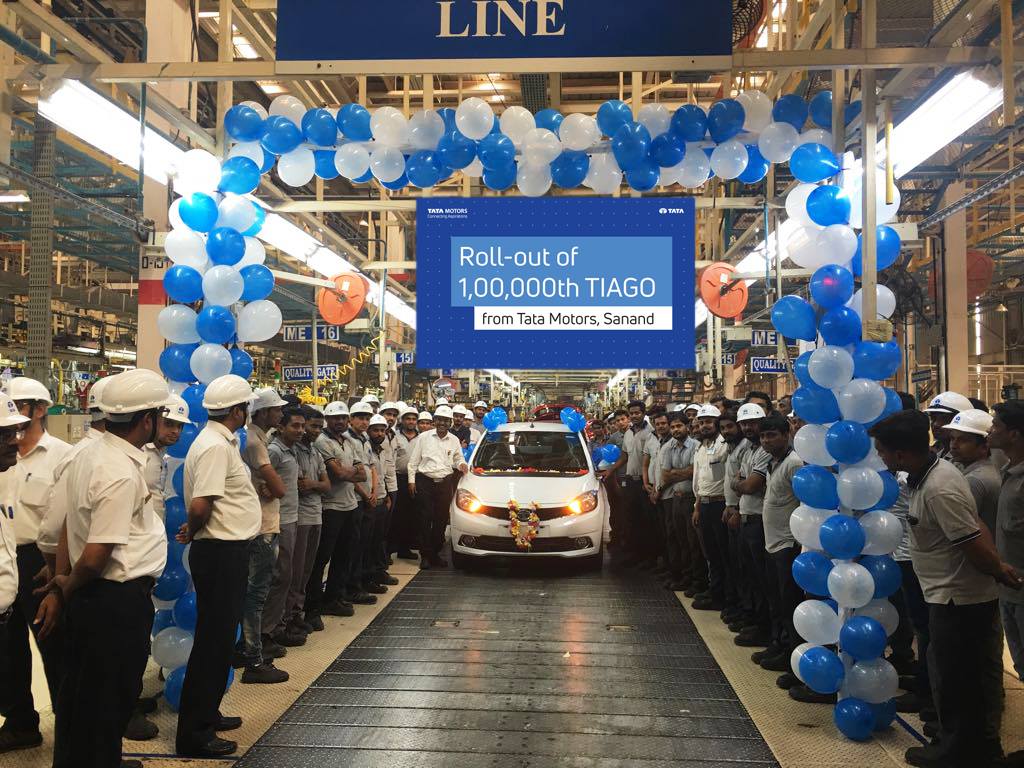 Tata Rolls Out One Lakh Units Of Tiago! One product that is responsible for many changes in the sales number ever since launch!

Diwali couldn’t be better for Tata Motors, with the launch of the Nexon last month, the SUV is already showing signs of doing really well. The manufacturer has rolled out almost 3000 units of the same. That along with the success of the Tigor, Tiago and Hexa, it managed to overtake Honda Cars India yet again in the sales race and gained fourth position in the Indian market. As we all know, the manufacturer is banking very high on the success of the extremely well made Tiago, which is finally showing good numbers on the sales chart.

Tata has been able to sell almost 10,000 units a month of the Tiago and today, it has rolled out 1,00,000 units of the Tiago hatchback. The picture showcases the same as the manufacturer has just rolled out a white Tiago of the Sanand Plant in Gujarat. Tiago’s success comes from a stellar price tag, a well designed car, which in total, makes it a complete and attractive package for buyers in the segment. 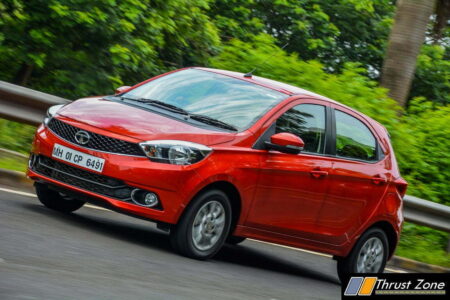 Tata Motors had good luck in this segment as the Tiago managed to catch the down trend of Maruti Celerio and the dud, but well made Honda Brio and snatched away a high competitive segment with a lot of effort, but rather swiftly. With both cars from Maruti and Honda was struggling due to lack of flair, the Tiago came with its sophisticated styling, brand new approach and offered so much more for very less price. 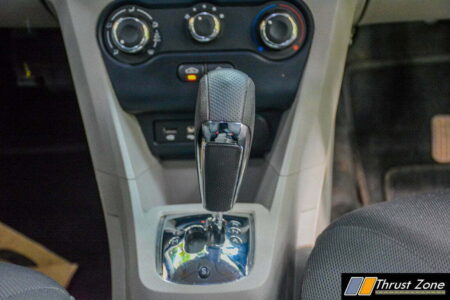 Tata Motor says that it does lose money on every car that is sold,but it sure that it will make the volumes go higher and which will one day start returning profits as well. Tata CEO also said that they have a comprehensive plan for these four cars and their facelifts are going to be even more exciting. Tata offers Tiago in petrol and diesel engines and the petrol motor also comes with an AMT transmission in not just one but two variants, which makes it an ideal city car which does everything a customer would need from this segment.

Infographic: 6 Points To Reconsider Before Buying a Car!