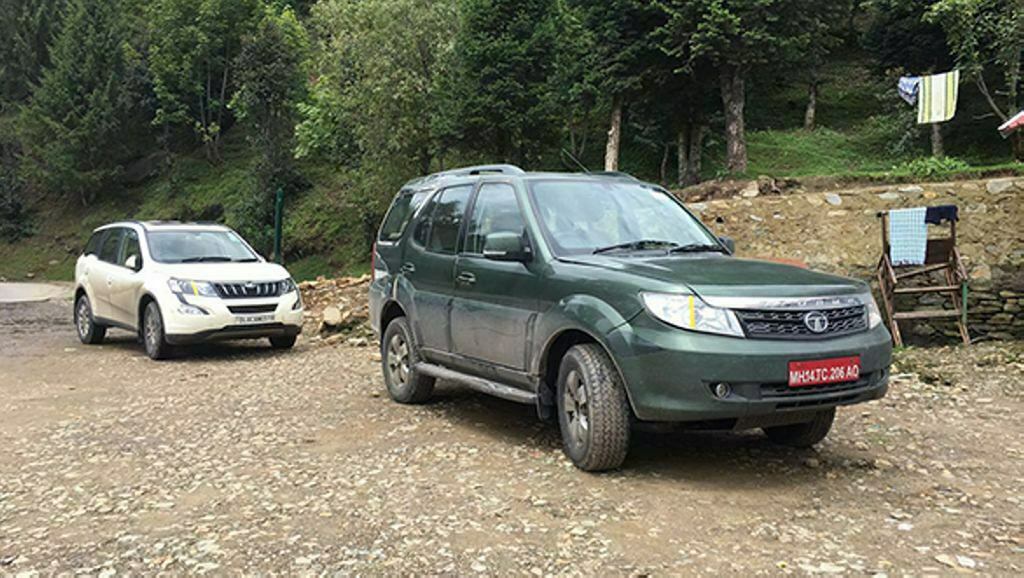 Powerful people just got even more powerful. Tata Safari with its presence and capabilties is now the Army’s vehicle!

Gypsy was manufactured by Maruti Suzuki in India, it was first introduced in the year 1985. From the day of introduction Gypsy was not popular among civilization due to its harsh ride with no power steering and it used leaf spring suspension system which does not provided enough cushioning for the passengers but Gypsy did the job for what it was meant.

Gypsy built its path through high altitude, snow-bound region, deserts and marshy areas. It was more reliable due to its simple mechanisms that were easy to repair and operate. Gypsy served as Indian army SUV since 1985, it handled all the extremeness of nature that was thrown at it, the lack of luxurious items made the vehicle lighter. A 1298cc 4-cylinder engine that produced 80 BHP carried army ammunition, forces and have made successive attacks beyond enemy line. The army had over 30,000 Maruti Gypsy in service. On the whole Gypsy was a well-tuned tough off-roader.

The latest news about the Iconic Gypsy’s fate was that Indian army will be replacing it with a range of new Tata Safari SUV. Turns out new Tata Safari beats the Maruti Gypsy and Mahindra Scorpio in various test conditions ranging from high-altitude, snow, desert regions, marshy land etc. 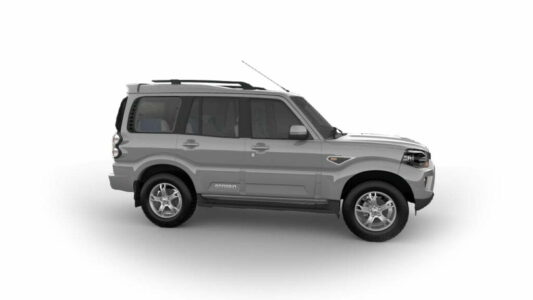 The Tata group have presented better financial deal to the army than the other competitors. To tackle heavy payload carrying capacity, the army have decided to change from the GS 500 platform of Gypsy to GS 800 platform of safari. Initially 3,192 units where ordered but it is likely that the order could increase 10 times in upcoming years. It is to be noted that the Tata Motors Defense Solutions have gained an order of Rs 900 crore on 1239 units of high-mobility 6×6 multi-axle trucks from the Indian army last year. The truck will be used for transportation of ammunition, spares and other operational equipment’s.

Tata Altroz Enters Into The India Book of Records