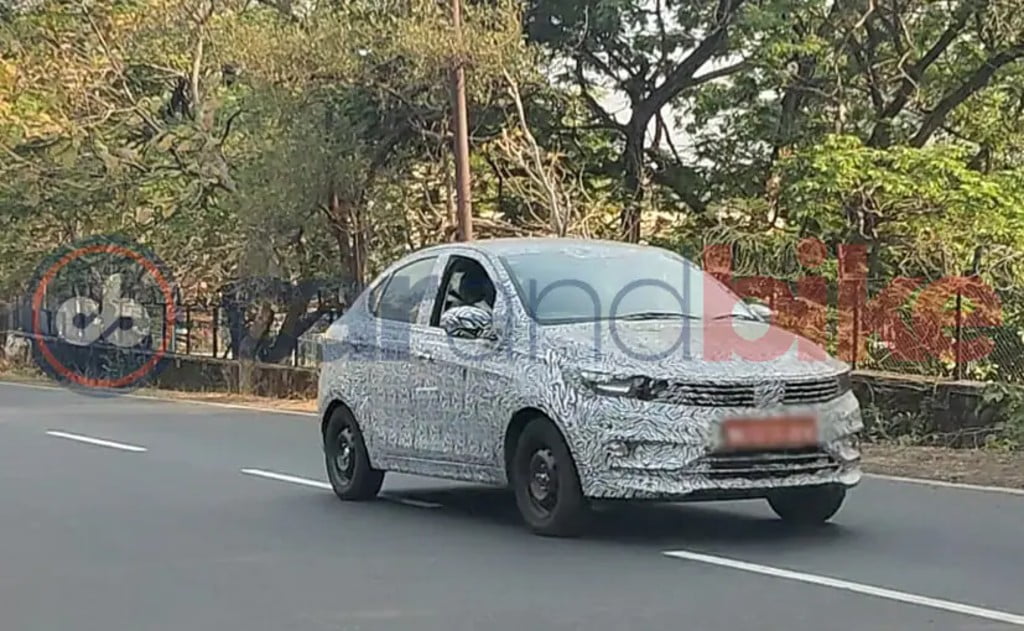 Tata Motors is likely to expand its entry-level range of the Tiago and Tigor models with CNG variants soon. Updated versions of the Tata Tiago and the Tigor with CNG kits were recently spotted testing while at a CNG filling station in Lonavala, Maharashtra. The spy images reveal camouflaged test mules of the models, but the fuel pump stop was a giveaway. The new CNG variants could be Tata’s way to counter Maruti Suzuki and Hyundai’s dominance in the mass-market CNG space. The new CNG variants will also attract fleet buyers to the cars.

The Tiago and Tigor CNG test mules are based on the facelifted versions that were introduced last year. Do not expect to see any aesthetic changes to the cars when they arrive, barring the opening lid to attach the fuel nozzle. The images also reveal that the Tiago CNG is being tested in a mid-level variant with multi-spoke alloy wheels, while the Tigor CNG is being tested on a lower variant with steel wheels.

Do note that both the Tata Tiago and the Tigor were previously available with the 1.05-litre diesel engine targeted buyers looking at more frugality from the package. However, the engine was discontinued with the transition to the BS6 norms and the high costs involved in upgrading the small engine to meet lower emission regulations. In that sense, the CNG variants will fill in the void left by the diesel option on both cars.

Moreover, with the petrol prices skyrocketing across the country, the option of a factory-fitted CNG sounds lucrative, and will help lower running costs for customers. Both the Tata Tiago and the Tigor use the 1.2-litre naturally-aspirated petrol engine that develops 87PS and 113Nm of peak torque, while paired to a 5-speed manual or AMT gearbox. The engine could be detuned on the CNG variants, as is the case with most models, but will be powerful enough for city duties.

The upcoming Tata Tiago CNG and the Tigor CNG will compete with the Maruti Suzuki WagonR CNG, Hyundai Santro CNG as well as the Hyundai Aura CNG in the segment. More recently, the CNG equipped version of the Skoda Rapid was also seen testing in India but the Czech carmaker is yet to confirm any plans of introducing the same.