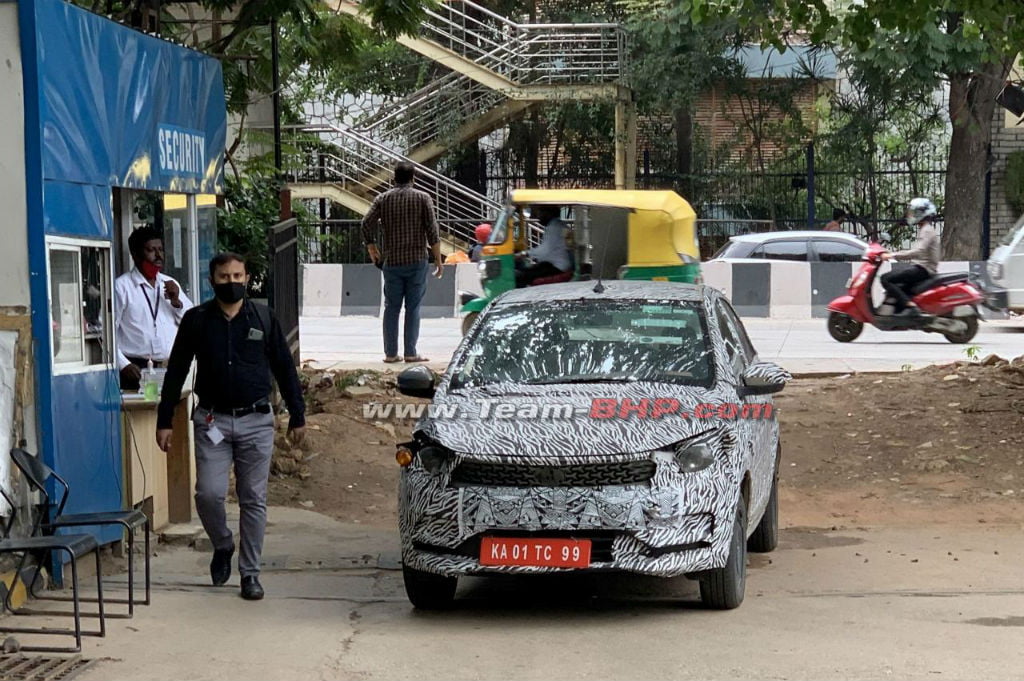 While we recently brought you a test mule of the turbocharged Altroz premium hatchback, Tata Motors seems to be readying a turbocharged version of the Tiago as well in the BS6 version. A heavily camouflaged test mule of the Tata Tiago Turbo Petrol was recently spotted testing in Bangalore. The car was reportedly being tested by Bosch engineers and used a turbocharged petrol engine with a manual transmission.

A lot of our readers will remember that Tata did introduce the Tiago with a turbocharged mill as the more performance-oriented Tiago JTP, but the model was short-lived with the alliance breaking off earlier this year. The automaker also bought the remaining 50 per cent stake in JTP that was earlier a joint venture between Tata Motors and Jayem Automotive.

The Tata Tiago JTP was powered by the 1.2-litre three-cylinder, turbocharged petrol motor tuned for 113PS at 5000RPM and 150Nm of torque available between 2000-4000RPM. The motor was paired with the 5-speed manual transmission. The Tiago was quick with 0-100kmph coming up in just under 10 seconds and a top speed of 160kmph.

While it’s not clear as to what Bosch seems to be testing with the turbocharged Tiago, there could be a good chance that the performance-oriented version of the hatchback could make a comeback. The camouflaged test mule covers the facelifted body of the Tiago that was introduced in the country earlier this year. The hatchback received a revised grille, front bumper, and a new headlight cluster. The test mule sports dummy headlights. 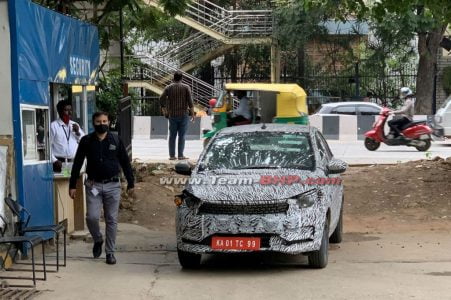