Tesla Roadster Is Simple, Drool Worthy and Deadly With Its Performance – Are You Ready Bugatti? 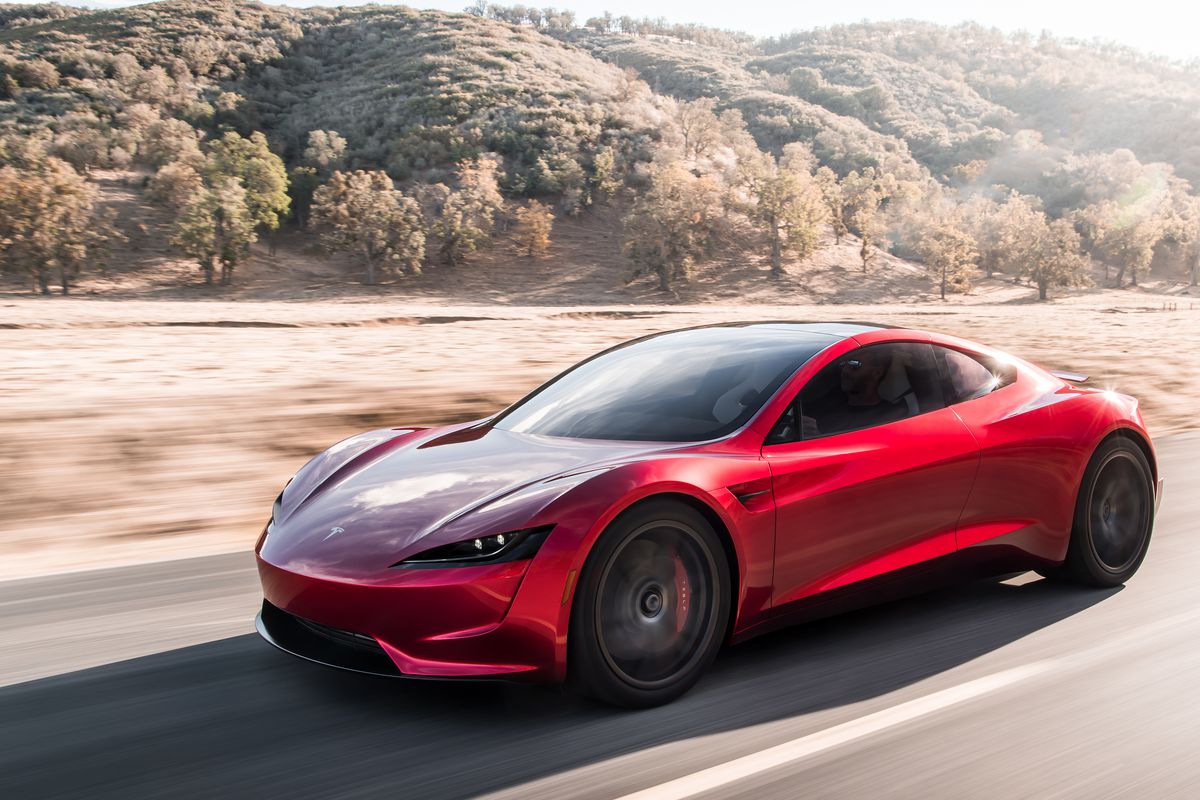 Suddenly out of the blue Tesla has brought shocking news to the automotive world yet again. Actually, today was supposed to be the launch of their much anticipated electric truck but, along with the truck, there was a second generation Tesla Roadster as well which is faster than ever before. This new roadster claims to do a 0-100 km lunge in just under 2 seconds. This means that it is the fastest car in the world today to reach 100kmph than any other production today! Is it faster than Chiron, Agera etc, answer is yes it is!

And just to make matters even worse for the conventional car makers Mr. Musk claims that the people who drove this car and then drives any other car it will seem that they are driving a present-day steam engine! The future-ready electric sports car will have a driving range of 1000 kms on a single charge thus adding more fuel to the fire of the conventional car makers. Mr. Musk gives a statement about the new Tesla Roadster that it is a smackdown to all fuel cars. This is a statement that you do not want to argue on, especially once you have seen the specs. A lightweight, removable Glass Roof stores in the trunk for an open-air, convertible driving experience. 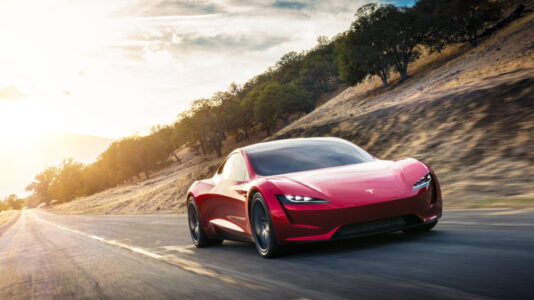 Some more features of this car are that it has the capacity to do 0-160kmph in 4.2 seconds and has a top speed of 402 kmph. For an electric sports car that is insanely fast. This car is powered by a 200 kWh battery pack and it will do a quarter mile run i.e. 400 meters in 8.9 seconds.

Yamaha Niken Is The Future Says Company, Do you Believe It As Well?