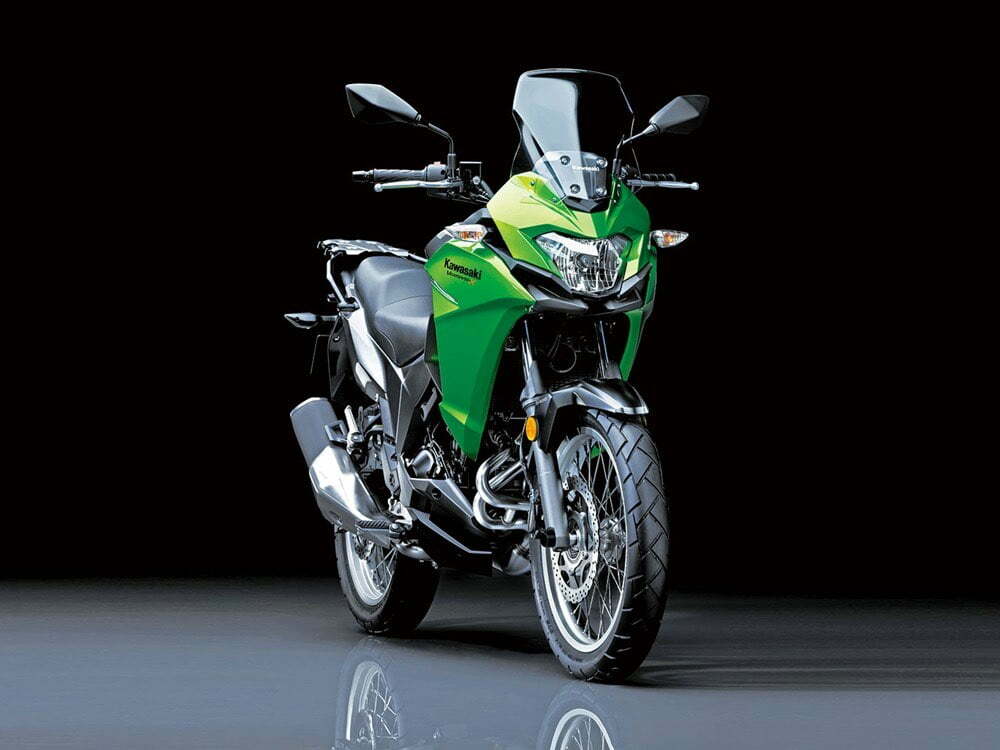 Kawasaki has revealed the much hyped baby Versys. The X300 at the 2016 EICMA motor show has stolen all the lime light. THE BMW G310GS started it all and this could probably finish it here with more competition from Japan. Versys 300 has the name and mechanical package to take on its brand new rivals. Versys 300 has proven bits and is already known for its ability to go anywhere and do anywhere with the right kit. Something that Kawasaki is offering for you to choose from. Let’s find out!

The styling is very Versys apart from the front. Here it gets single headlight layout. The tank is large on the side. The raised stance and spoke wheels make it look purposeful. The large extending tank panels and large windscreen along with a functional rear design makes it a proper adventure motorcycle for entry-level enthusiasts. 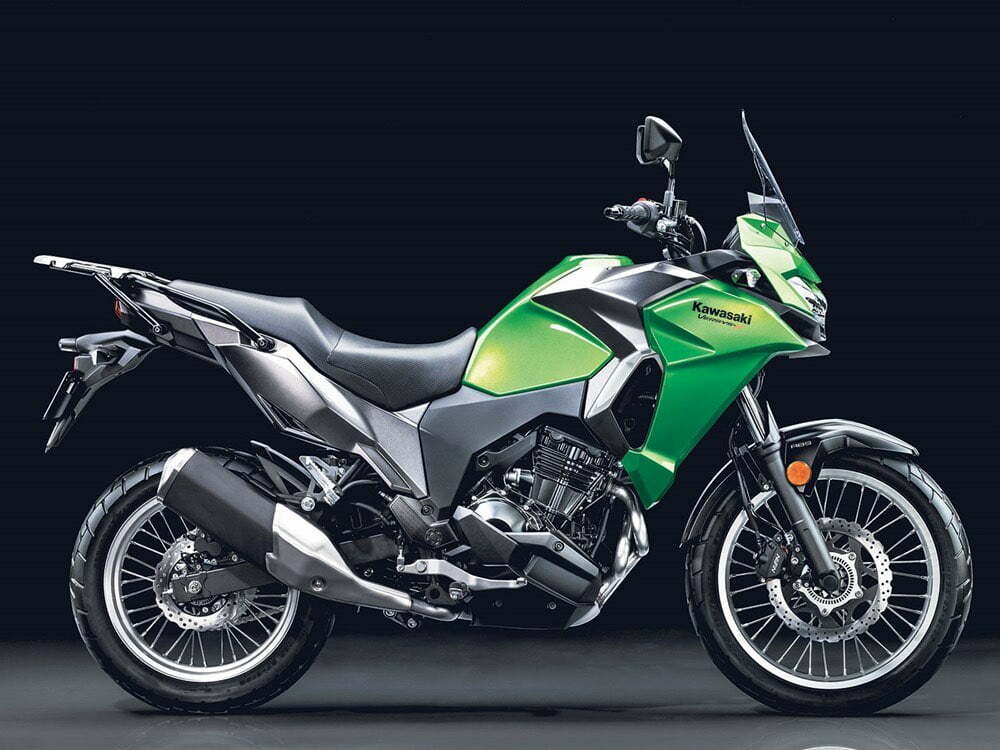 Similar chassis which is a twin-tube unit can be seen. Front forks continue to be an right side upside down forks and gas charged monoshock at the rear is seen.

India launch could happen in late 2017. Pricing could be around Rs. 3 Lakhs and more.

Kawasaki Versys-X 300 shares things with the Ninja 300 and the Z300. The baby Versys has a tuned 296cc parallel-twin engine that produces a (speculated) 38 BHP. The Kawasaki Versys-X 300 is equipped with Assist & Slipper clutch that helps in easier downshifts and should be quite a handful in dirt tracks. 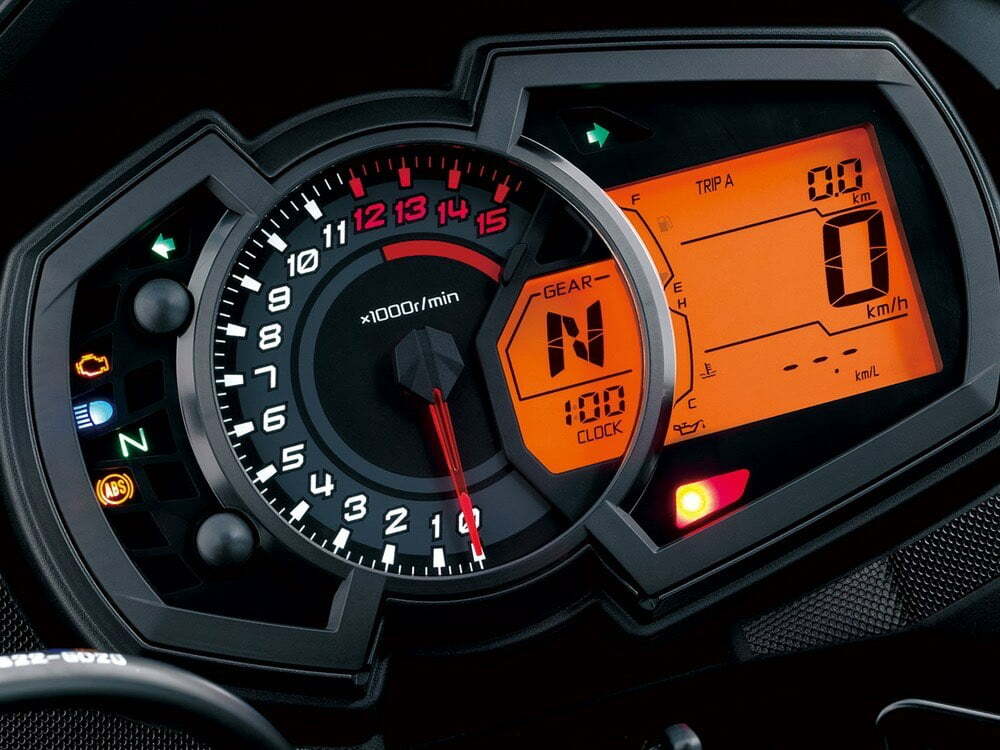 ABS is standard. Clocks show a host of information including fuel information, gear position indicator, analogue tachometer, digital speedometer and much more. Versys X300 will also be offered with two accessorised versions such as the Versys-X 300 Urban and Versys-X 300 Adventure.