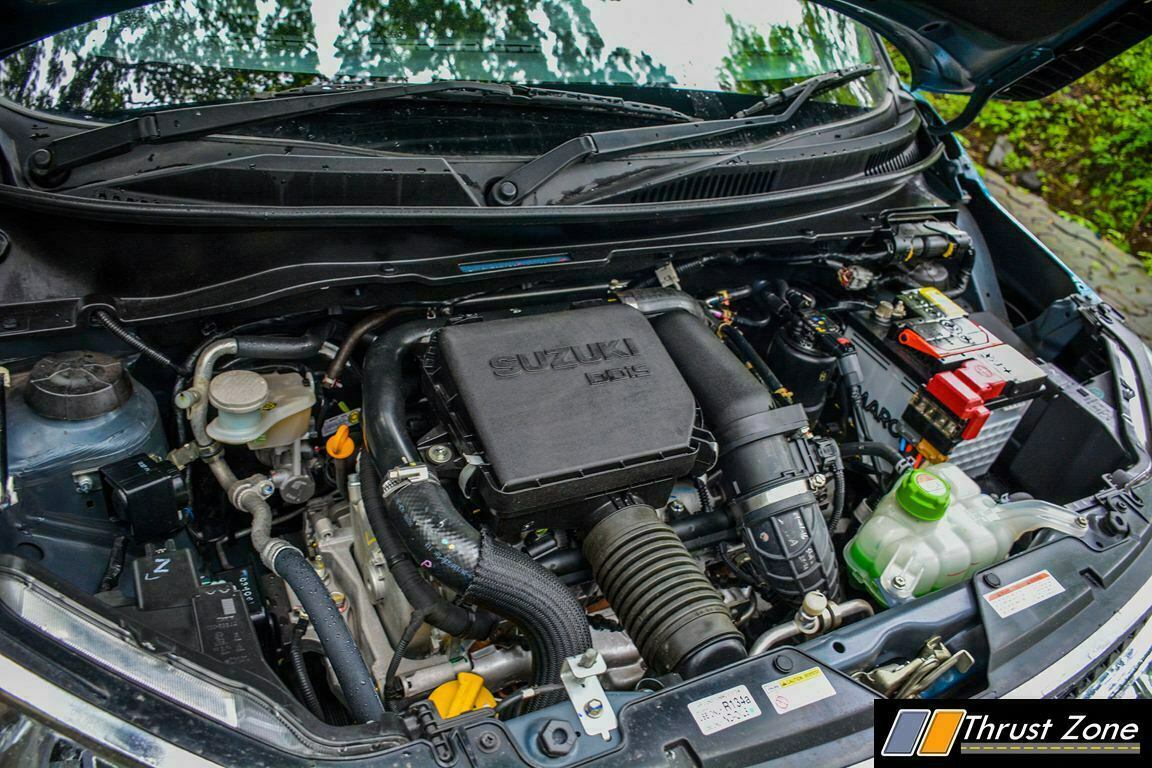 As the BS6 deadline comes closer, every manufacturer is on a run to make the required changes to their line-up. Now, the drive of the change may vary, it can be dodging stagnant inventories, or even avoid tax penalties. And just as the situation demands, the FCA-Tata Motors JV has ceased the further production of the 1.3L JTD diesel mill.
This marks the terminal point of the diesel-tech in passenger vehicles in India.

The very last unit rolled out of the Ranjangaon based plant some time during this week. The 1.3L JTD diesel motor went by various names all over. For the Fiat and Premier cars, it was labelled as the MultiJet. Similarly, for Tata motors, it went as QuadraJet, DDiS for Maruti Suzuki, and SmartTech for the Chevrolet cars. 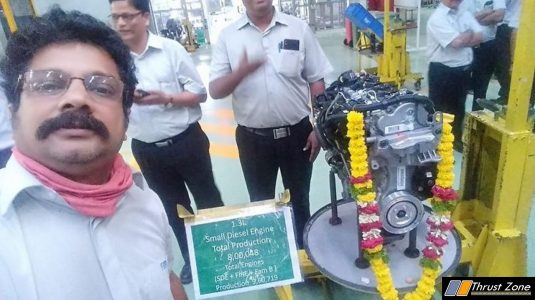 The 1.3L JTD diesel motor was also referred to as SDE or Small Diesel Engine. It was developed by the Fiat-GM Powertrain. This happened back in 2003, when both the brands, Fiat Auto and General Motors formed a JV and introduced the motor at Geneva Motor Show. Later on, it was tailored for the A and B segment cars.

The said mill gained its spotlight in the Indian market with its introduction in the Maruti Suzuki models, starting with the Swift in January 2007. The engine has been present in Maruti cars since 2008 as the FCA-Tata Motors JV started producing it the same year. However, Maruti Suzuki ceased the production of DDiS last year itself. This was done as the brand decided to not go ahead with BS4 compliant vehicles by December 2019. 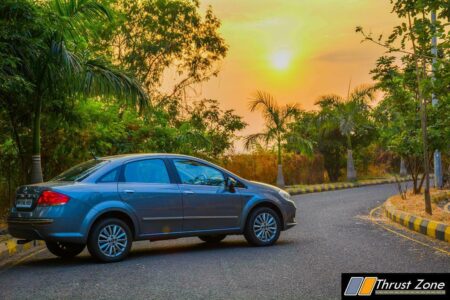 Since the engine didn’t see BS6 compliance changes, it wasn’t feasible for the manufacturers to use it commercially. Adding up to the fact that the upgrades from BS4 to BS6 would be noticeably expensive, the demand for the same had also gone down with time. To map their way out, some manufacturers started independently developing small diesel motors, in house. And some of them completely stopped selling A and B segment cars to lower their average emissions. The FCA-Tata Motors JV has sold around 8 lakh units of the now ceased 1.3L JTD diesel engine.