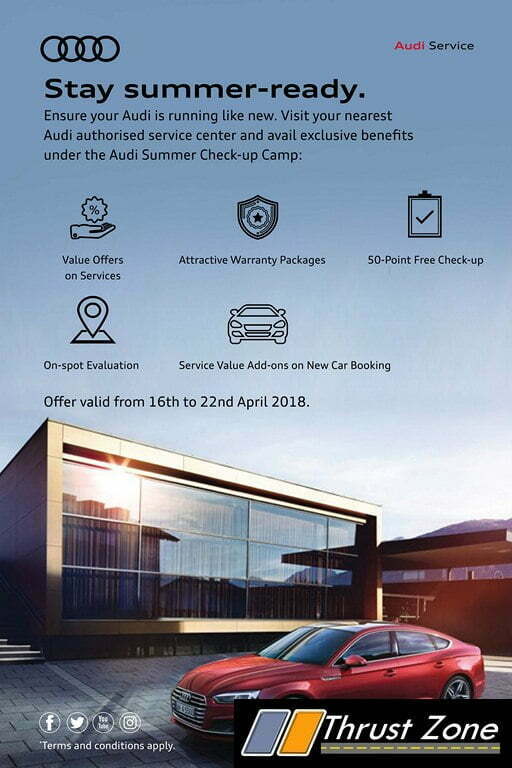 News From Audi India This Week includes that they will be racing for the first time in Rome, Announces Summer Camp in the country 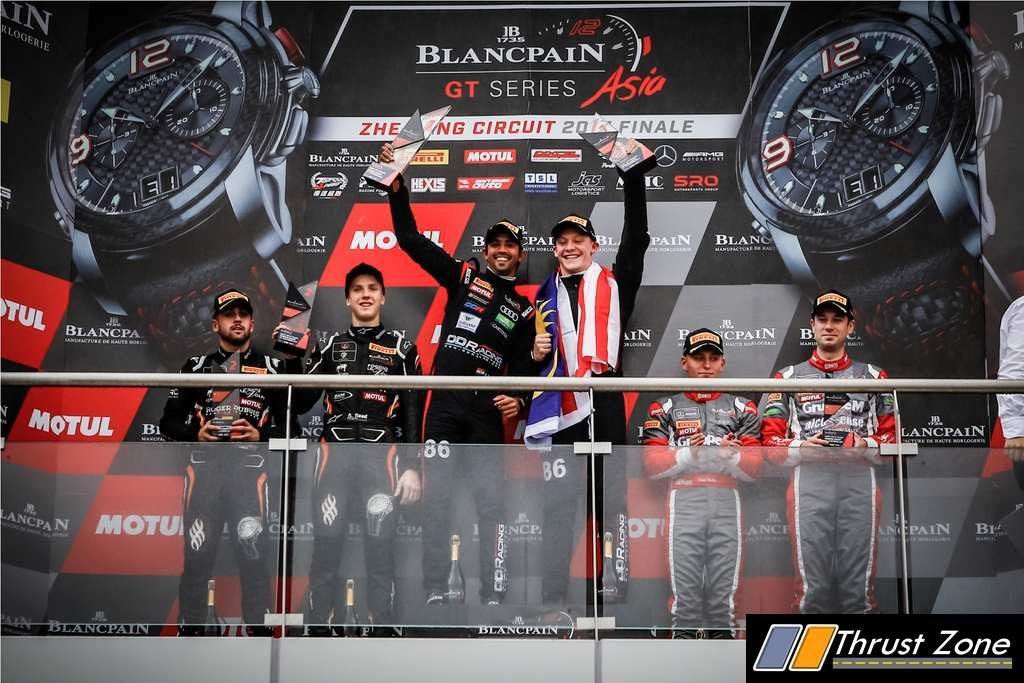 Audi India race talent Aditya Patel today announced that he will join forces with Mitch Gilbert and OD Racing in their Audi R8 LMS GT3 once again to fight for the title of the Blancpain GT Series Asia, which the duo missed out on by a single point last year. This year however, the car will be serviced by Team WRT. WRT is known for their exploits in GT Racing worldwide, having won titles such as the Nurburgring 24hr, Spa 24hr, Dubai 24 hr, Bathurst 12hr, Blancpain GT Series and the TCR International Series to name a few.

Aditya Patel, backed by Audi India, Jubilant Motorworks and 2Go Activewear, along with teammate Mitch Gilbert put in a string of fine results in 2017, grabbing more podiums than anyone else on the grid, only to fall short of the title by a single point. This season’s six-round, 12-race Blancpain GT Series Asia campaign begins at Sepang in Malaysia on April 14/15. 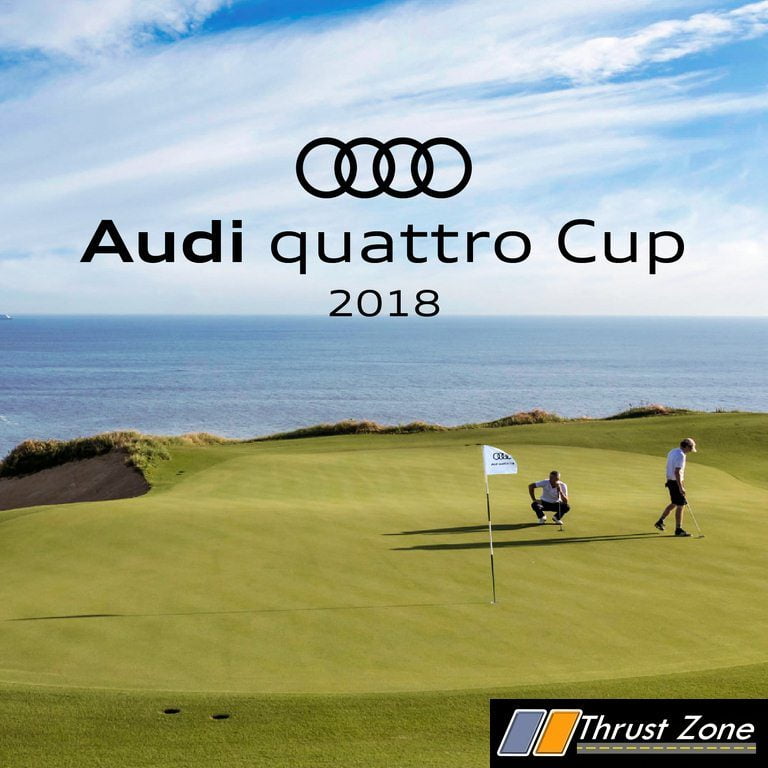 The Indian edition will be played on a Team Stableford format where the teams will be drawn randomly after the round. The individual handicaps will be derived by the Single Peoria system and the top team with the best cumulative score from each leg will qualify for the India finals later this year in July. The winning team from the India final will then qualify to participate in the world finals of the Audi Quattro Cup in September. The first leg of the Audi Quattro Cup will be held in Gurugram followed by Bhubaneshwar, Hyderabad, Kolkata, Jaipur, Mumbai, Visakhapatnam, and Bengaluru. 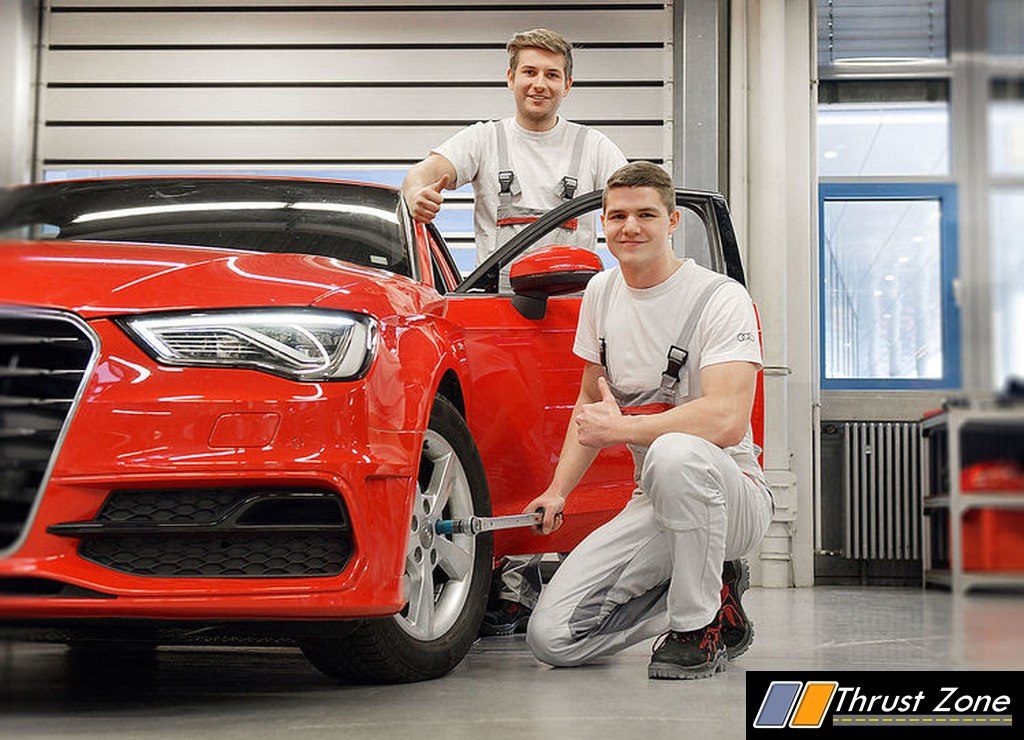 Audi today announced a limited period Audi Summer Campaign- ‘Stay Summer Ready’ across all authorized Audi India workshops. The campaign will be effective from 16th to 22nd of April 2018 where customer can avail exclusive benefits under the Audi Summer Check-up Camp.

Audi’s Summer Campaign is organized with the sole purpose of easing the financial pressure on the customers along with keeping their Audi in the best condition possible. Audi services done during this period will be based on the 50 point checkup. This guarantees that each and every part of the car is thoroughly checked and serviced, if needed. Ensuring the use of only Audi Genuine Parts in the service, the customers can have complete peace of mind when it comes to the performance and safety of the car. After the service is done the customers can get all the information needed on the value of their car with the on point evaluation.

Under this campaign, Audi is providing special offers on almost all the services for a limited period. 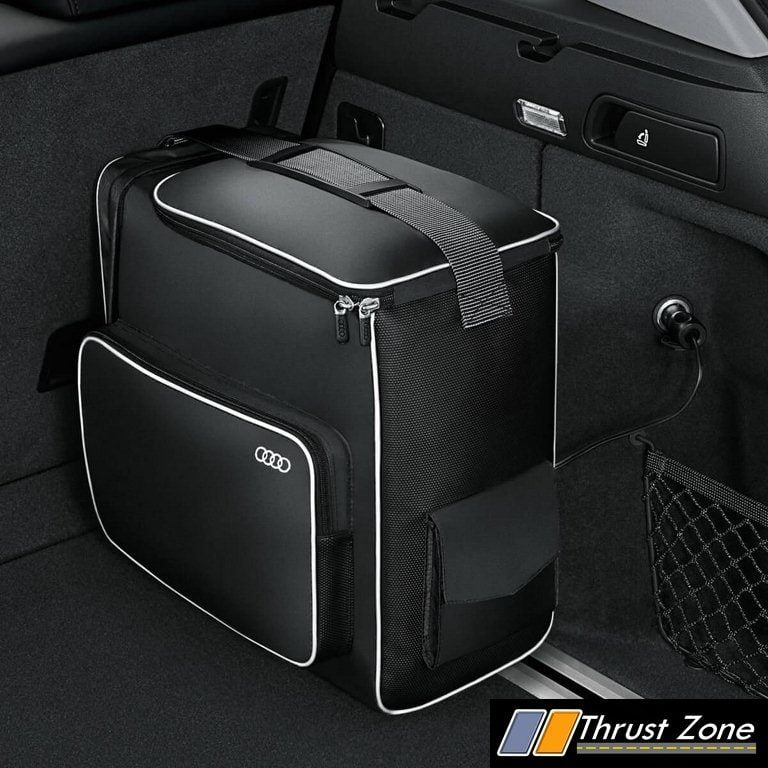 Audi annouced that they will be launching the RS5 Coupe in India today. Read about it here – 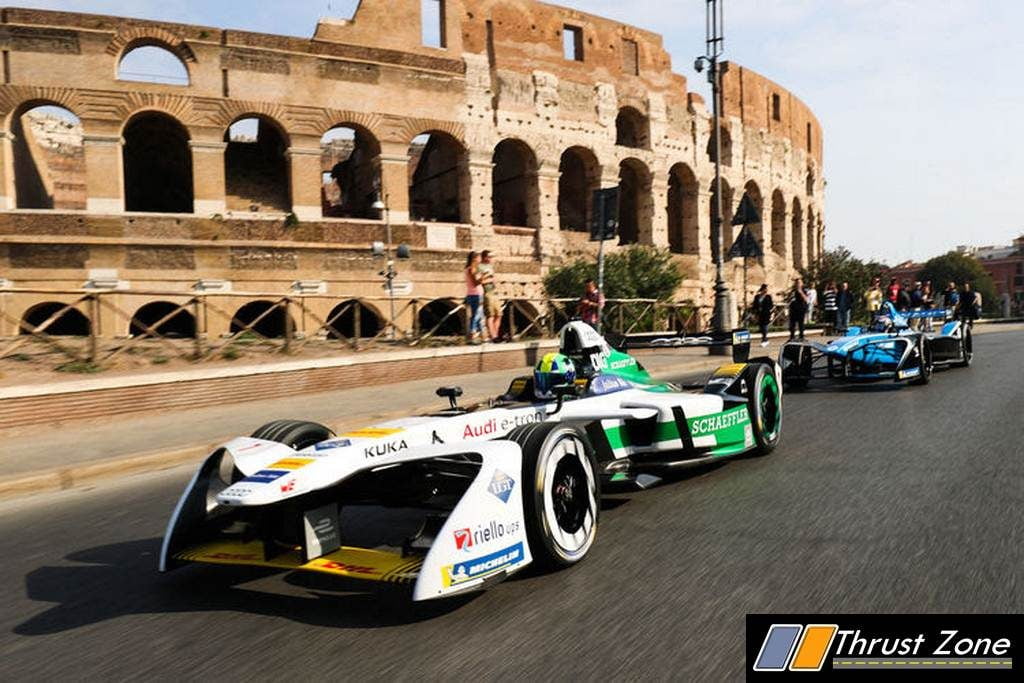 Audi to race Rome for the first time with Formula E

Asia, Africa, South and Middle America and now Europe: On its world tour, Formula E will stop in Rome for the first time. A race of 33 laps is to be covered by the drivers on the 2.860-kilometer city circuit that leads right through the “Esposizione Universale di Roma (EUR)” world fair district and along the spectacular “La Nuvola” convention center. It is the seventh race of a total of twelve this season. Following victory in Mexico and second place in Uruguay, Daniel Abt and Lucas di Grassi are traveling to the Eternal City highly motivated.