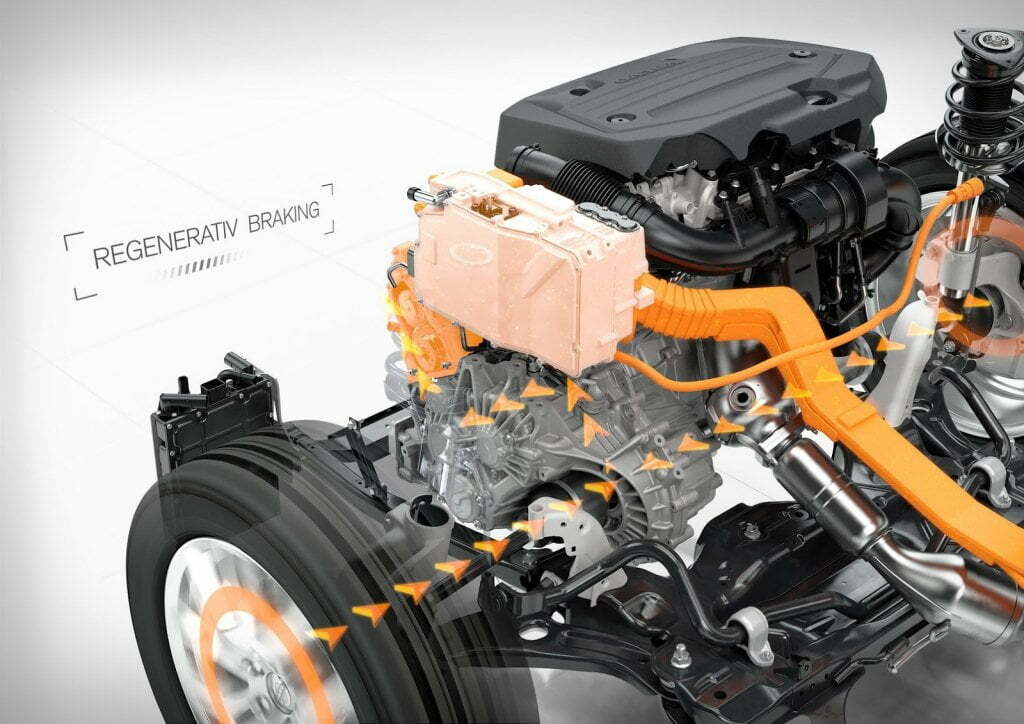 In a development that could have significant implications for the Indian automobile industry, the Indian arm of Japanese automaker Toyota has started the production of strong hybrid engines that will power its next generation of SUV and popular Innova MPV. Toyota is working to launch its Creta-rival SUV soon in the market and the engine in question will be plonked under its hood are these newly built made in India engines.

According to the latest information, the production of the engine has started albeit at a limited commercial scale. Only a couple of engines are manufactured on a weekly basis and these units will be used for a number of development indicators including the testing and optimization processes. Once Toyota gets desirable results on all these indicators, the production quantity of powertrains is likely to be revamped for greater numbers.

In addition to the hybrid engines, Toyota is also speculated to be working on the development of a new 2.0-litre petrol engine. However, it’s not clear which particular model of the company’s portfolio will get this particular powertrain.

It will be interesting to witness how prospective buyers will like the new mid-size SUV from the house of Toyota. The space is already congested with the likes of Creta and Seltos continuing with their dominance among the customers. Despite the cut-throat competition, the new Toyota SUV could infuse a breath of fresh air into the segment and possibly help the company to add more customers to its kitty.

Stellantis Daring Ahead With New Electrified and High On Technology Vehicles!