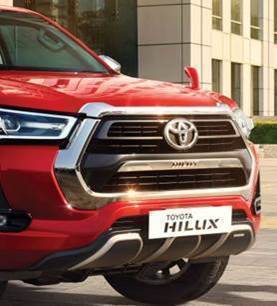 Toyota Kirloskar Motor has temporarily closed bookings of the Hilux pick-up after receiving an overwhelming number of bookings. The pick-up truck was unveiled for India in January and the order books seem to have filled faster than the automaker anticipated. This is both surprising and hardly surprising, given the fact that the Hilux is an extremely niche product in India and will be priced at a premium. At the same time, it’s a highly desired offering. Toyota has not revealed the number of bookings it received for the Hilux, so it’s tough to say what the original allotment was for India.

“In light of various factors impacting our supply, we are unable to meet the heightened demand”. The company further said, “We deeply regret our temporary halt of bookings for the Hilux with a view to avoiding any further inconvenience to our customers,” Toyota said in a statement.

What we do know is that the Toyota Hilux will arrive in India as a semi-knocked down kit and will be assembled at Toyota’s Bidadi plant. The model shares its underpinnings with the Fortuner and Innova Crysta and don’t be surprised to see several cycle parts on the Hilux. Power also comes from the familiar 2.8-litre four-cylinder diesel engine that develops 204PS and 42Nm on the manual and 500Nm on the automatic. Transmission choices include the 6-speed manual and a 6-speed torque converter. 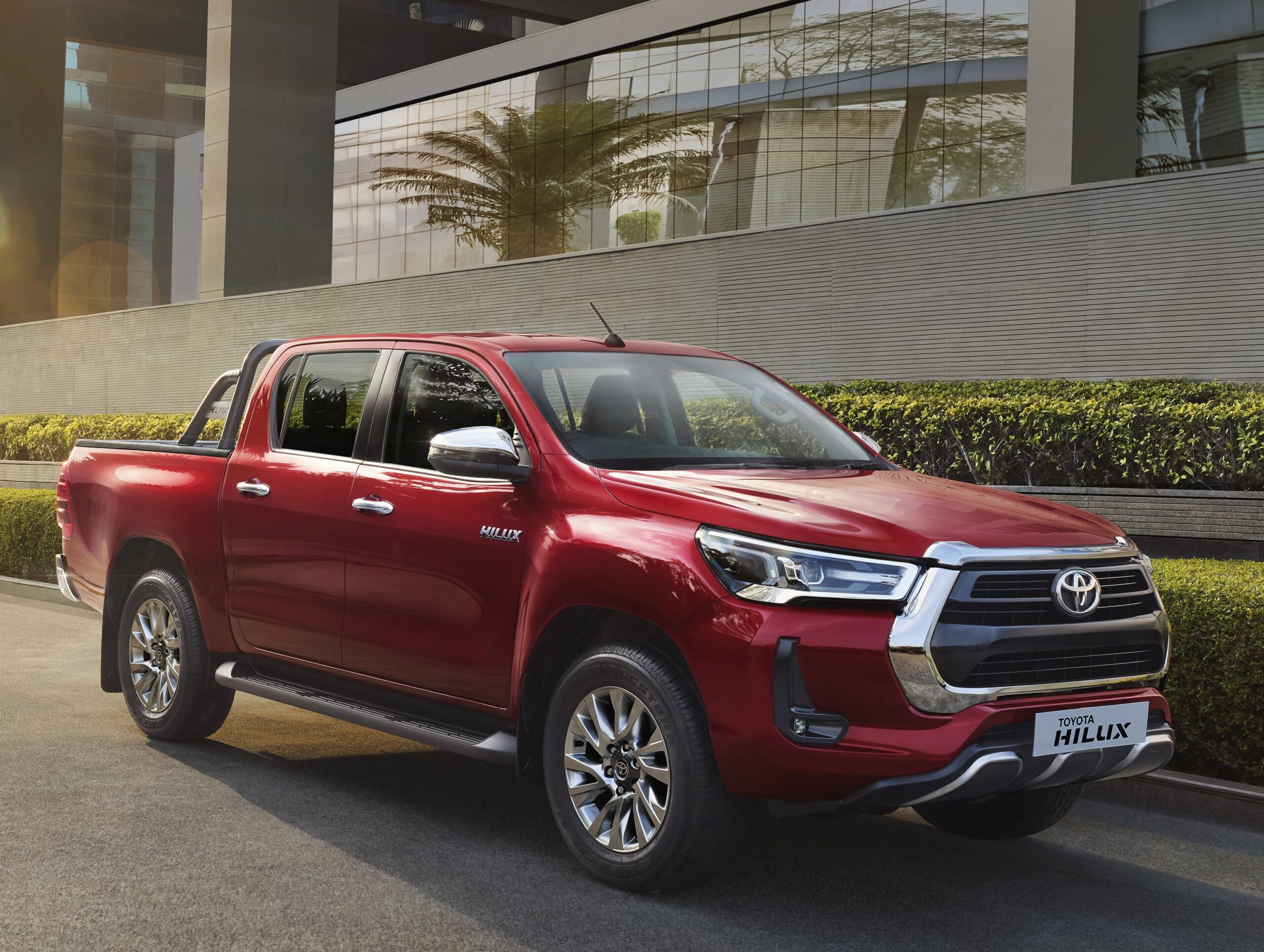