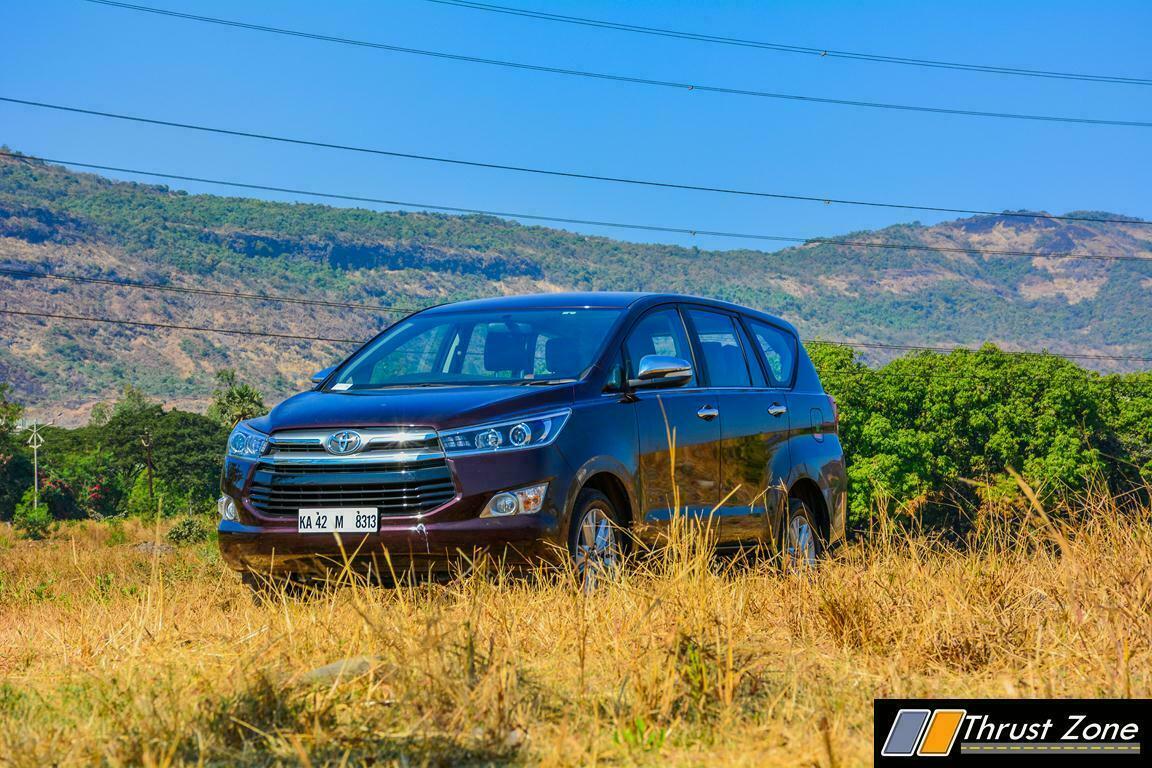 The Toyota Innova Crysta and the Toyota Fortuner are two flagship models in the MPV and SUV segment, and the brand plans to keep the future of both the models bright. These two models have received a tremendous response in the market since the day they were launched. The success of the Innova Crysta was such that the company has introduced a Touring Sport version of the car to celebrate the successful completion of a year of its launch.

The Fortuner, on the other hand, is a premium 7-seater SUV, placed above the competition of the Mahindra Scorpio and the Tata Hexa and competes with a higher segment of cars like the Pajero Sport and the Ford Endeavour. The latest price hike Due to adverse changes like increase in the price of commodities, especially the metal used in cars, the company has hiked the prices of the two flagship models by up to 2 per cent. This was quoted by the Director and Senior VP of Sales and Marketing at TKM, N.Raja, himself. He has further elaborated the hike saying that the Innova Crysta has been hiked by 1 per cent and the Fortuner has been hiked by 2 per cent on the previous retail price across all variants. This hike has become effective from the beginning of May, 2017.

After the prices were hiked, the base variant of Toyota Innova Crysta is priced at Rs. 14.2 lakhs and the base variant of the Toyota Fortuner is being retailed at Rs. 26.66 lakhs (ex showroom price) in Delhi. Having spoken about the hike, Toyota Kirloskar Motor is working hard to make sure that the consumers get back superior quality in return. In fact, keeping in mind that the Fortuner and the Innova are both in high demand and have quite a long waiting period, Toyota is working hard on reducing the waiting period for the cars. 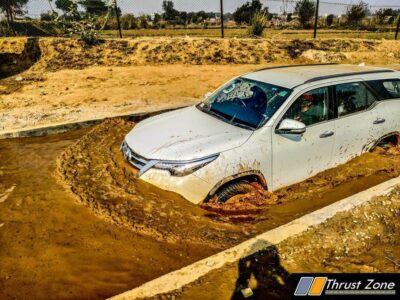 Presently, the Toyota Fortuner has a long waiting period of 3 months while the Innova Crysta has a waiting period of up to 1 month. In regards to this, the spokesperson from the company has said that the manufacturing plant in Bidadi in Karnataka has a production capacity of 1 lakh units annually. However, it is still not running at full capacity but just 90 to 95%. However, after capitalizing the entire facility, the company will be able to sort this problem to a large extent.

We have all seen how much of a success the Toyota Innova Crysta and the Toyota Fortuner has turned out to be. In fact, considering the prices of the models and also their superiority in the segment, the two cars have been volume churners for the company. The company had even quoted that the Innova had contributed $2.4 billion to the company’s overall turnover last year. However, it is left to be seen if the company can keep up the reputation even after the prices are hiked. Toyota itself is very confident that this would not affect the sales as the hike has been kept to bare minimum. Obviously, the company does not want to hamper the momentum.