Toyota Museum Will Have Japanese History of Car Making Exhibition 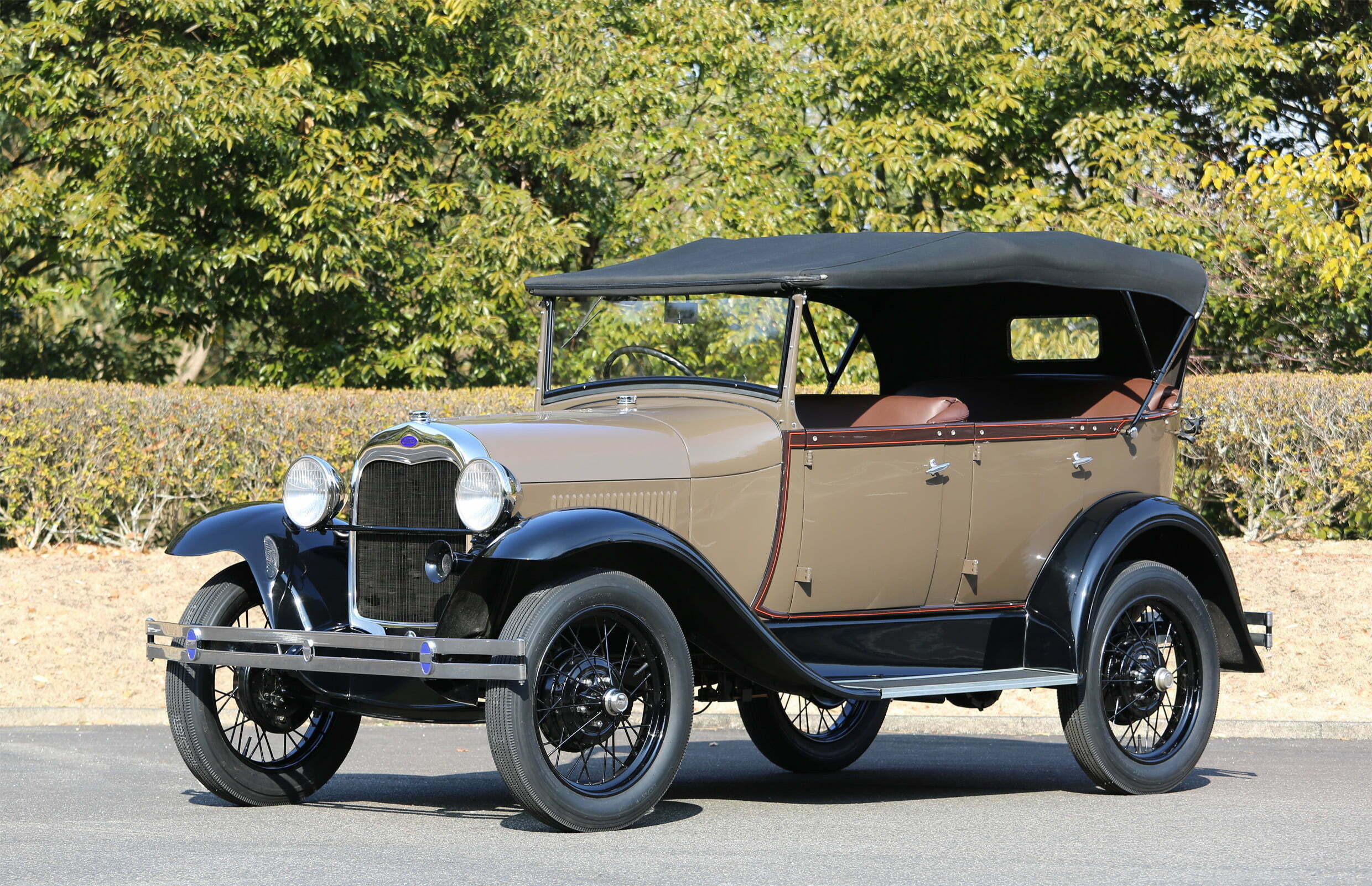 The Toyota Automobile Museum, a cultural facility of Toyota Motor Corporation, will open a new permanent exhibition corner titled “Japanese History of Car Making” on Saturday, April 16, 2022, on the second floor of the Automobile Gallery.

“How was the Japanese automotive industry established?” This is the question we attempt to answer in this permanent exhibition corner, which has no parallel anywhere else in Japan. The exhibition traces the first seven decades of the Japanese auto industry, from its beginnings in the early 20th century to the 1970s, when it firmly established itself as the nation’s key industry. A runway-like “moving chronology” is located at the center, on which flowing visuals of milestone topics are projected. On one wall are touch-operated panels introducing the founders of principal automakers, including Yoshisuke Aikawa (of Nissan), Kiichiro Toyoda, Michio Suzuki, Tsuneji Matsuda, and Soichiro Honda. The panels allow a comparison between Aikawa and Toyoda, for instance. Also included in the exhibition are a lineage chart of 12 existing automakers and infographics showing trends in production volumes. With these visual aids, visitors can easily follow the path of the Japanese auto industry from birth to maturity. 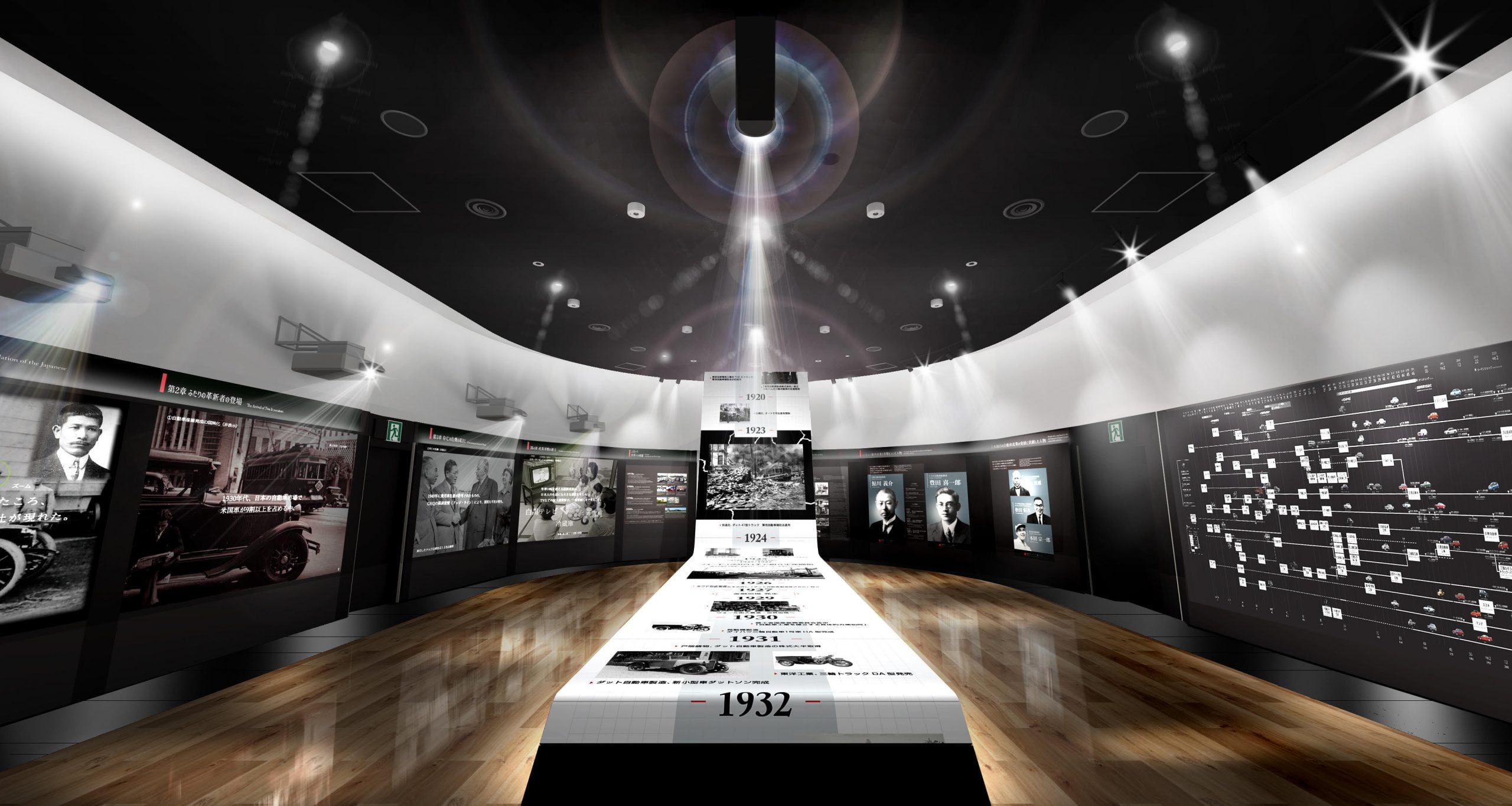 Initially led by a few small companies—mostly startups—the auto industry in Japan grew during a volatile age spanning two world wars. Thanks in part to the national policy of supporting the auto industry, these manufacturers were able to thrive, overcoming many social issues that surrounded the industry. Today, Japan is a major automobile-producing country, with as many as 12 principal manufacturers vying for a leadership role. 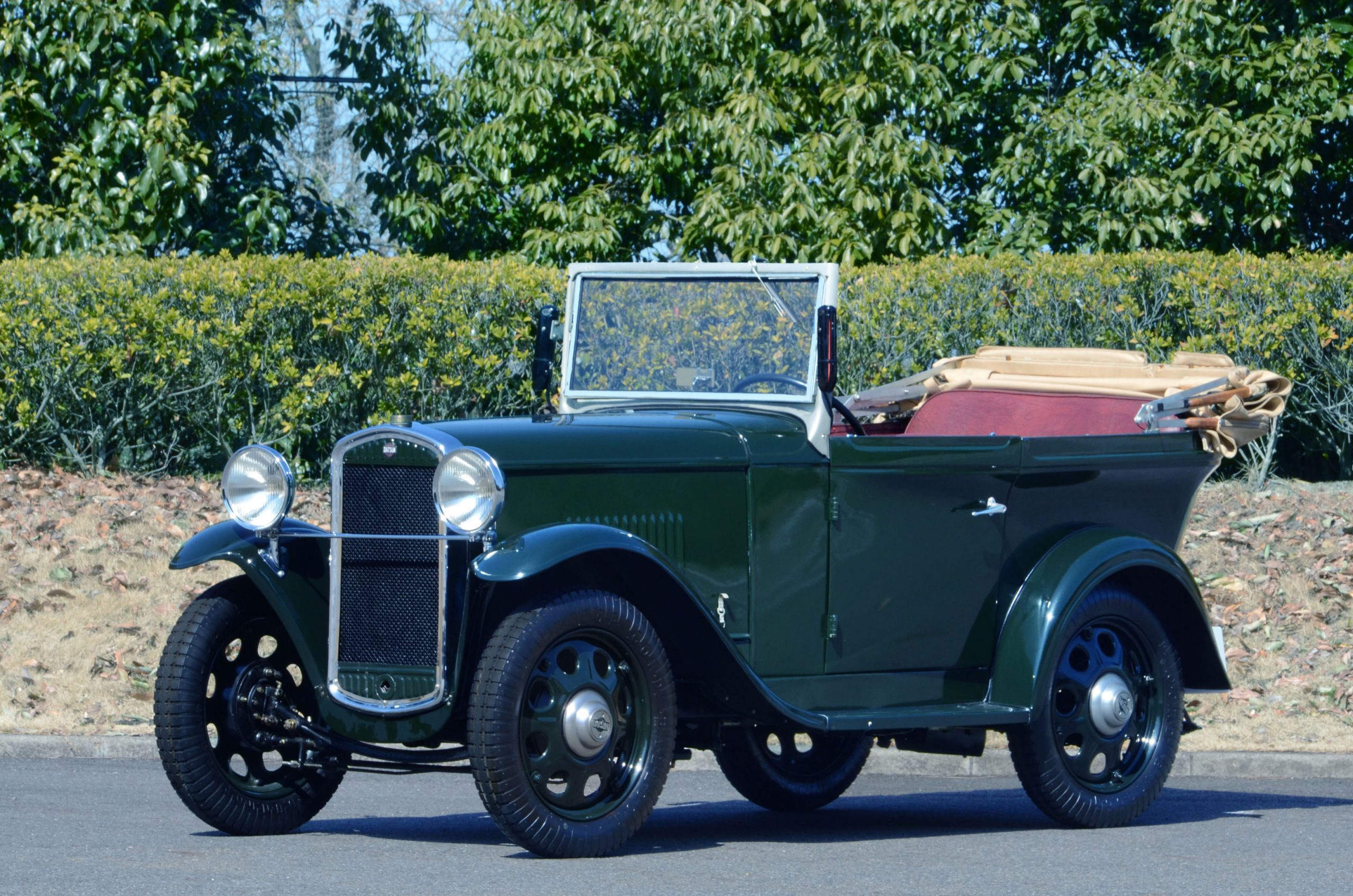 Visitors may also be interested to learn that Zone 5 on the second floor of the Automobile Gallery has been renewed, with vehicles produced from the 1920s to the 1940s on display. This was the period when attempts to manufacture purely Japanese-made cars began. Some say the auto industry is now at a turning point that only comes once every 100 years. We hope this exhibition will enhance visitors’ appreciation of the industry’s origin and history and prompt them to contemplate the future of mobility. 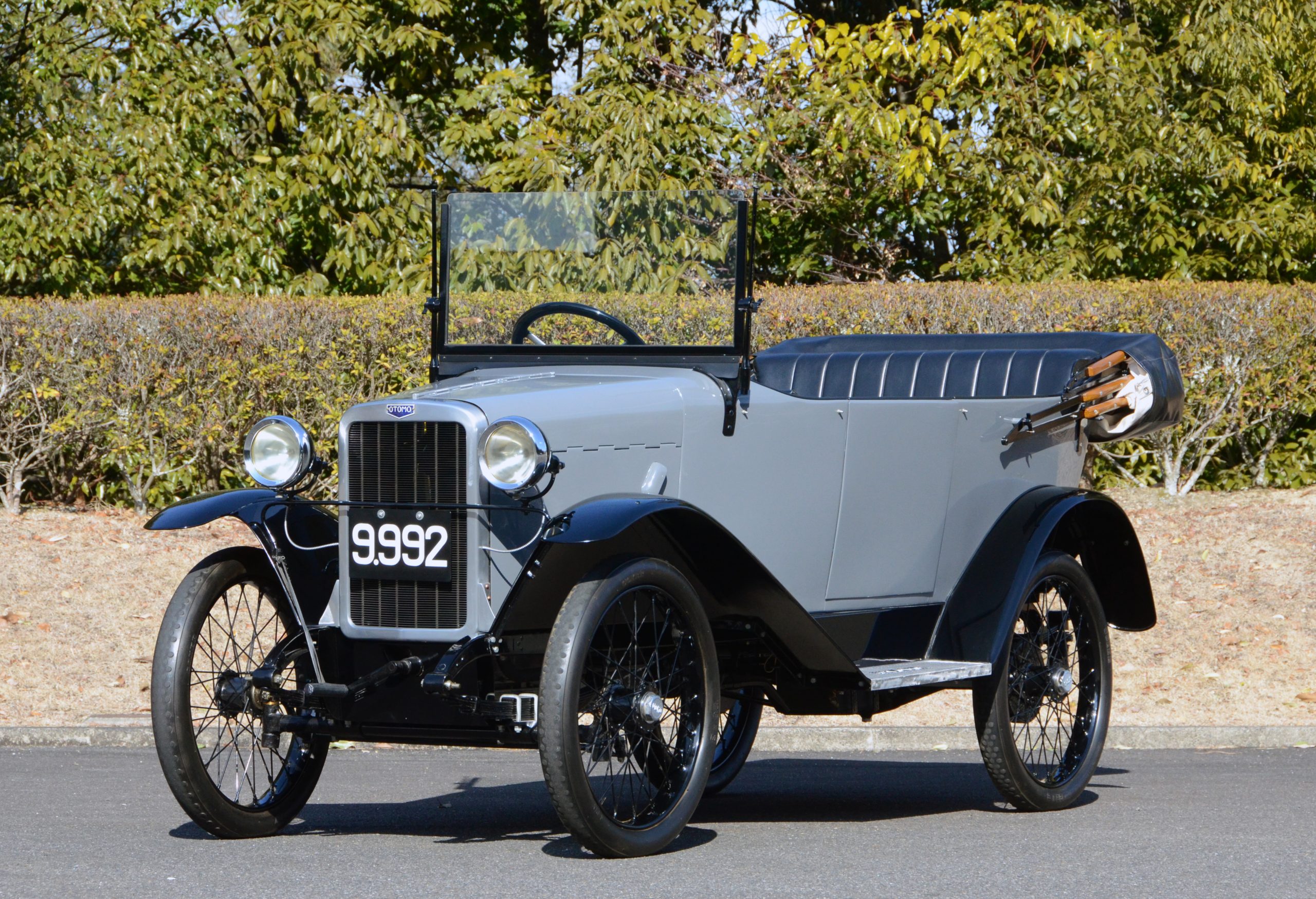