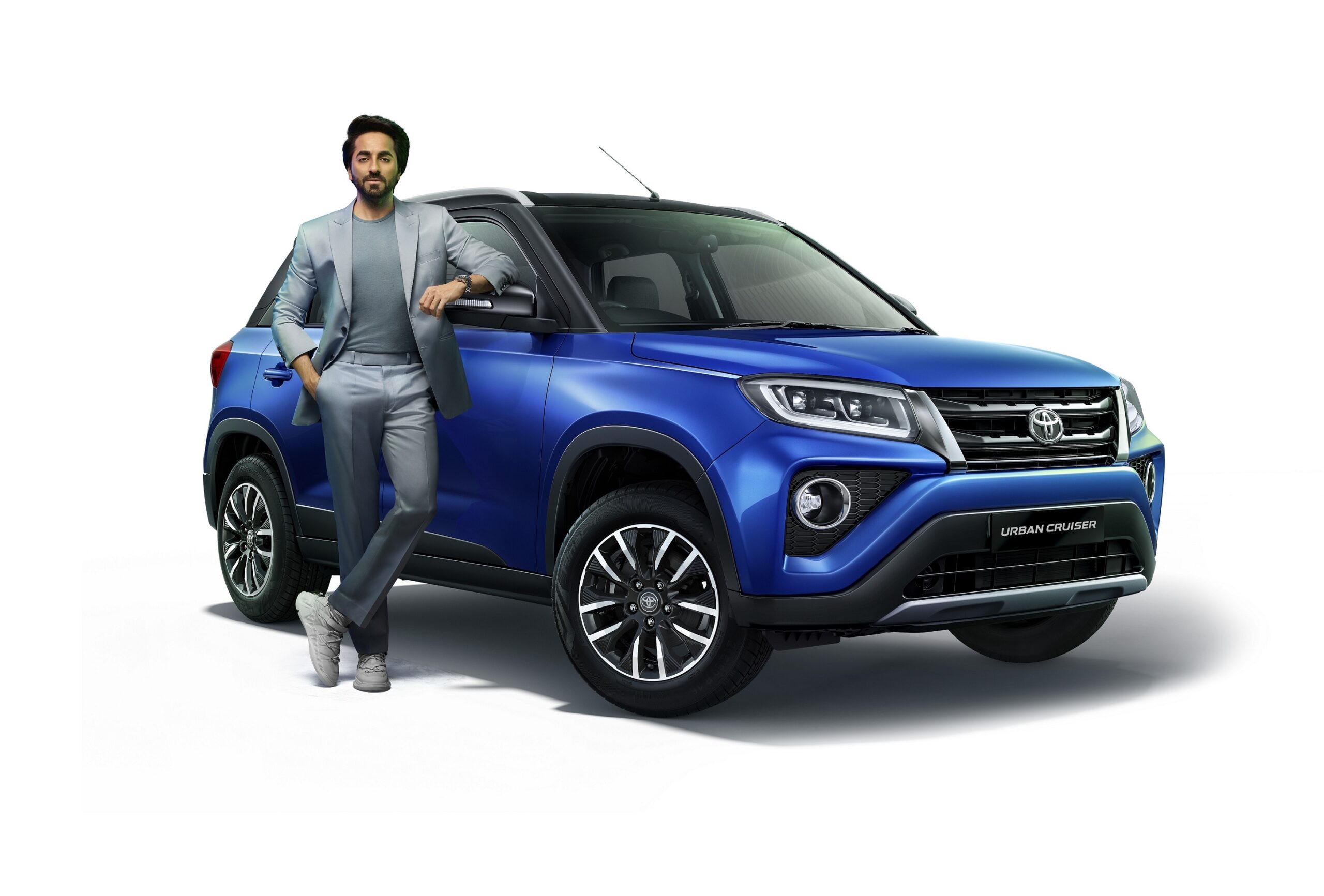 Japanese carmakers Toyota and Suzuki entered into a global partnership in 2016 and has seen the automakers introduce rebadged versions of either company’s car across different markets. However, the companies are jointly working on new platforms, technologies and even engines for future vehicles and the results of the joint venture is set to yield over the next two years in India. According to recent reports, the Toyota-Suzuki partnership will see the brand introduce not one but at least three new offerings specific to the Indian market that will comprise an electric hatchback, a mid-size MPV and an SUV.

The report suggests that the first jointly-developed product to roll out of the partnership will be the electric hatchback codenamed 560B. The new model will be one of the most affordable electric cars to go on sale in India priced under Rs. 10 lakh and could share its battery technology with the electrified WagonR that’s also under development, and has been spotted testing on a number of occasions.

Details about the new electric hatchback are under wraps but the model is likely to be made at Toyota’s Bidadi facility in Karnataka, while sourcing components from Maruti Suzuki suppliers. As things stand, expect the model to be sold as a Maruti Suzuki as well, and could offer a range between 100-130km on a single charge. Beyond this, there’s little known about the model. It needs to be seen if the upcoming will be based on an existing platform or will be underpinned by a completely new frame. The upcoming offering could arrive as early as the end of 2021.

Moving further, the Suzuki-Toyota partnership will also yield a Multi-Purpose Vehicle or MPV that will be positioned above the Maruti Suzuki Ertiga and the Toyota Innova Crysta. Toyota does retail the Avanza MPV in this segment and it was always considered that the company could bring that model to India. However, the JV with Suzuki allows the firm to explore a more locally-developed product that gives it better price advantage and easy access to parts. The MPV segment is more consistently performing space in the auto sector and the new model will not only take on the Maruti Suzuki XL6 and the Mahindra Marazzo, but also the Hyundai and Kia MPVs planned for next year. The Suzuki-Toyota MPV too will arrive in 2022. 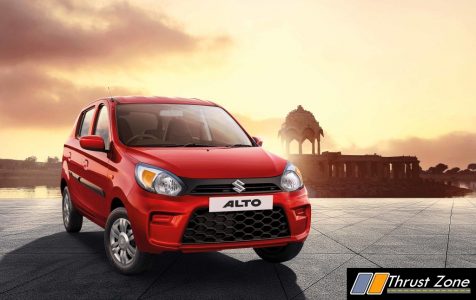 Coming to the third and a highly-awaited launch, the Suzuki-Toyota JV also has a mid-size SUV in the works codenamed D22. The new offering will take on the Hyundai Creta and the Kia Seltos in the segment and will be positioned above the Vitara Brezza/Urban Cruiser. It will reportedly be based on Toyota’s DNGA (Daihatsu New Generation Architecture).that also underpins the Toyota Raize and Daihatsu Rocky SUVs internationally. This new model could arrive by 2022-23. The D22 will be competing in the Rs. 12-16 lakh segment (ex-showroom) and is likely to be sold via the Nexa outlets on the Maruti-badged version. Expect to see a crossover design language on the model, while we will have to wait and see if this offering will be a seven-seater

Along with this, there’s also a new small SUV planned below the Vitara Brezza. The new model codenamed YTB will reportedly be based on the Baleno’s Heartect platform and will take on the Tata HBX, Honda WR-V, Ford Freestyle and the likes. The new model will also make it to Toyota and Maruti showrooms and could arrive by 2022. This also opens the possibility that the new next-generation Vitara Brezza due to arrive in early 2022 will be more premium than before and also move up in the price bracket.

Newer rivals Hyundai Venue and Kia Sonet do command a premium and are more loaded as well.The upcoming Maruti Suzuki/Toyota YTB small SUV could compete in the lower end of the segment that also sees the Nissan Magnite. Meanwhile, the next-generation Vitara Brezza could use a modified version of the existing Heartect platform.

With the larger SUVs and MPVs, it needs to be seen if Maruti Suzuki and Toyota will bring diesel engines back. While Toyota does sell the oil burners on its premium cars, the mass-market offerings up till the Yaris do not get the diesel engine option. That will definitely hot things up.