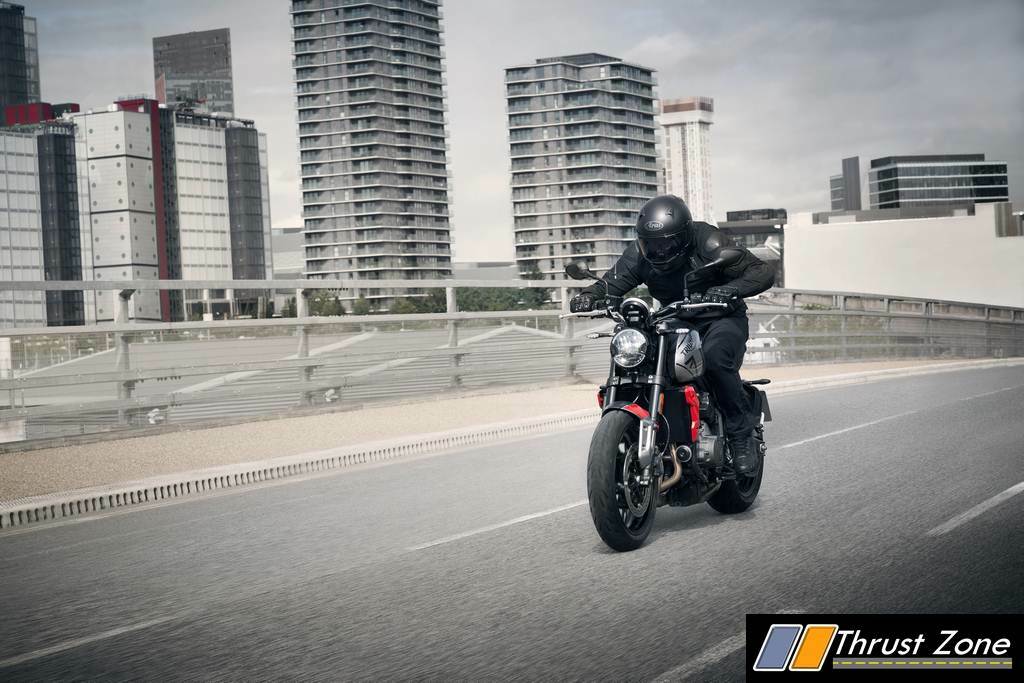 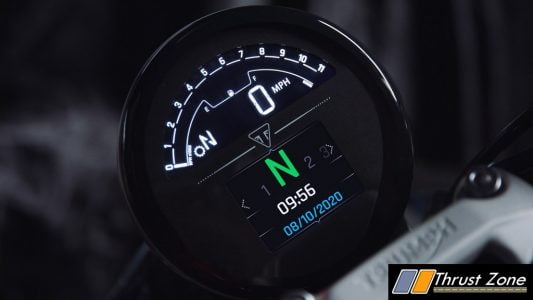 The bookings for the Trident 660 are open across all Triumph India dealerships and customers can book the motorcycle with an initial amount of INR 50,000/-. Additionally, Triumph is also offering a special finance scheme for the Trident wherein customers can bring home this new roadster at an EMI of just INR 9,999/-*. This offer is however for a limited period. The booking amount on the Trident 660 is 100% refundable until the price announcement of the motorcycle.

Launched globally in October 2020, the Trident has been one of the most anticipated motorcycles from the British motorcycle maker, especially for the Indian market. Featuring a 660cc engine with a peak power of [email protected],250 rpm and a torque of 64 [email protected], the Trident’s triple engine has been designed to combine low down and mid-range of a twin, with the top-end performance of a four-cylinder engine, to deliver a major performance advantage with the best of all worlds.

The Trident 660 is an amalgamation of unique triple engine performance, minimal design, class-leading technology, and nimble handling. It has a host of technical features like Bluetooth connectivity, turn-by-turn navigation, ride by wire, switch cube GoPro control and more than 45 accessories for riders to customize their Trident according to their liking. The Trident will be available in India in four colour options.

The bike also has an unbeatable low cost of ownership and service costs – a 2-year unlimited mileage warranty and class-leading 16,000km service interval; Trident 660’s service interval is between 25% and 65% higher than the main competitors in the middle-weight roadster category across the globe.

Triumph launched the Trident in India at INR 6,95,000 Pan India and to make ownership easier, has also launched a special finance scheme of an EMI of INR 9,999/-. The motorcycle will be available in the following colours

The Trident will be available in four striking colour schemes.

MATT JET BLACK & MATT SILVER ICE:
The darkest looking of all colour schemes; with a bold graphic Triumph logo on the tank

With the Trident 660 Triumph Motorcycles enters the premium middleweight roadster category. The new 660cc powertrain, unique triple engine performance, minimal design, class- leading technology and handling on the Trident are aimed to introduce a whole new dimension to a new generation of Triumph riders as well as enthusiasts.