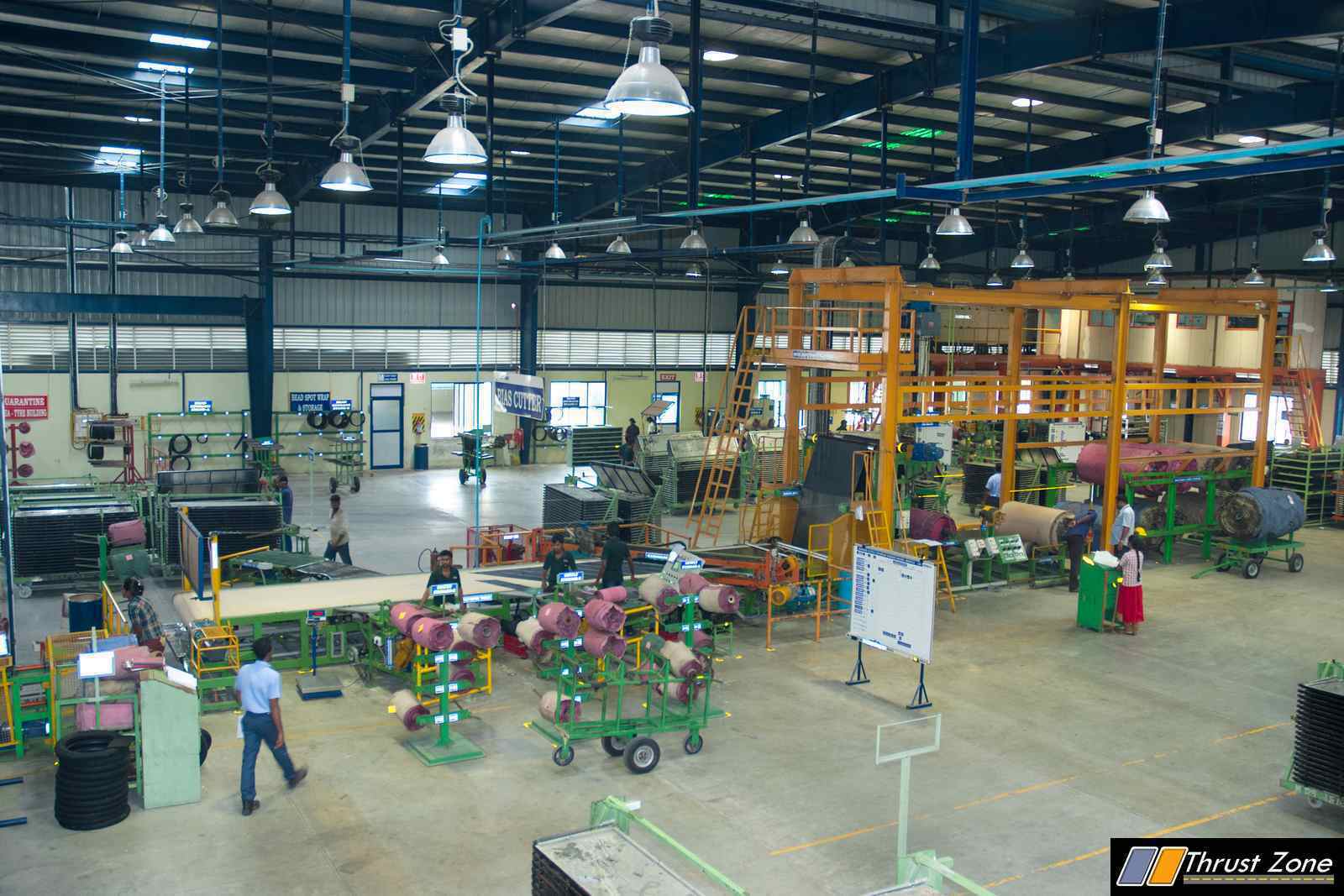 Nobody can deny the fact that TVS tyres haven’t done well in the past. Sole brand in the company which was almost crucified because of the Eurogrip seen on many performance motorcycles. The year was 2012 when the manufacturers first tyre was seen and it got negative reviews from almost every single person in the market. The tyre wasn’t performance oriented but it was focused towards to last really long, being able to withstand the stupendous amount of abuse that the roads have to offer.

Quickly, TVS Tyres went to the drawing board, understood the market like never before and offered much better product and even superior to most of its competitors within a period of two years. The tyres did extremely well in the commuter space and now it is the time that they will do well in the performance market as well. Eurogrips are still there, but now there is a new tyre called Protorq which is set to take the market by storm. We sampled briefly their new tyres at the testing facility of the company that we were invited to.

We were showcased every area of the factory. Right from the place where the raw material comes, where the quality check is done for the same. However, the tyre is then put on to the machine called the Bias Cutter where the tyre is turned into a sheet and given the ideal mixture of materials that is dedicated to a set of the tyre being made.

TVS Tyres does make a lot of tyres for all types of machines which require careful attention. Something that is done with the help of robots, humans and cameras combined. The sheets are rolled and sent to the Extruder from where it goes to the tyre builder. A place where the size and the pattern are decided and tyre take shape, which is the circle or hoop whatever you want to call it. This is where most of the biased ply tyres, directional tyres and normal tyres are made. 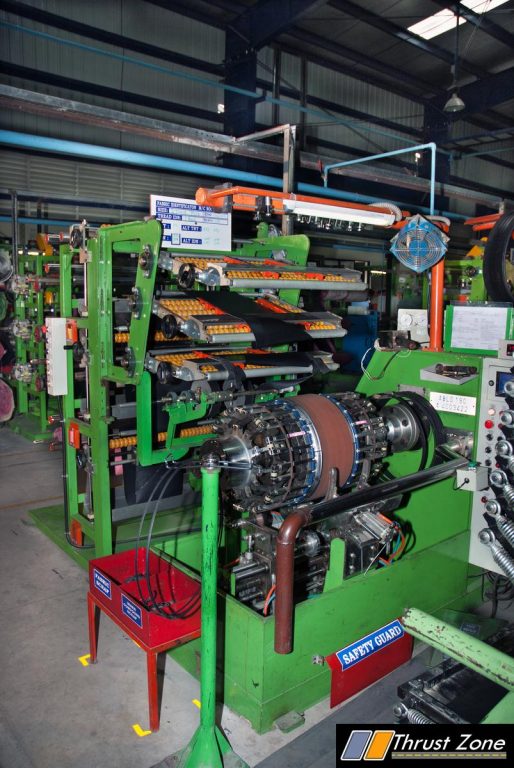 There is a place, an entire building dedicated, which is air-conditioned and temperature controlled where the new radial tyres are made. The size as we know includes the 100 section, 110 section and the 140 section. TVS already sells them in the mass market for 150-160cc performance motorcycles. TVS Tyres tell us that the manufacturer is working on three new set of tyres with companies such as Hero and Bajaj where they will roll out their brand new machines with TVS tyres in the performance segment ranging from 150 to 400cc. The tyres here are made mostly by robots, but a human touch is required to supervise and lock that one part and then the machine continues its work yet again. 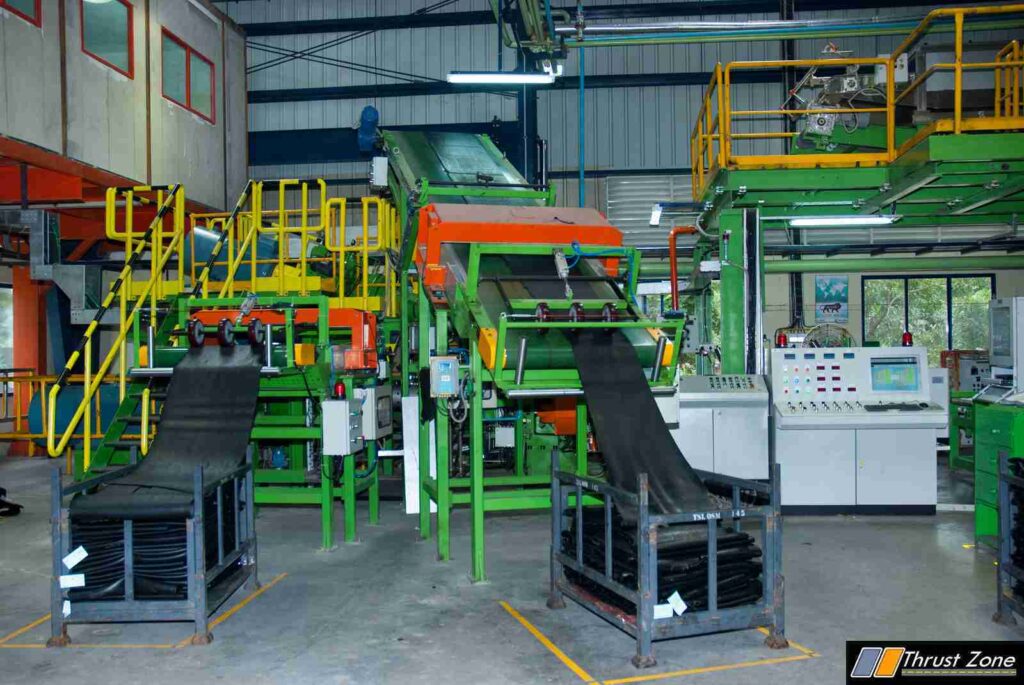 Last process is the curing part where the second last stage of the tyre, which is called the green tyre is put in the curing machine which essentially moulds the tyre, gives it the final shape, stamps lettering on the same, enhances the grooves and produces the rubber spikes in limited quantity.

As you can see the list below, these are the tyres that we tested on the bike. While we had a brief stint most of the scooter and bike, we did sample the Duke 390 which is also our long-term bike. The Duke 390 also was not fitted with a stock 150 section tyre at the rear, but it had a 140 section tyre. There was a bit of agility because of that. The direction changes were as quick as the normal Metzeler tyres. So not entirely superlative, but they do their job. 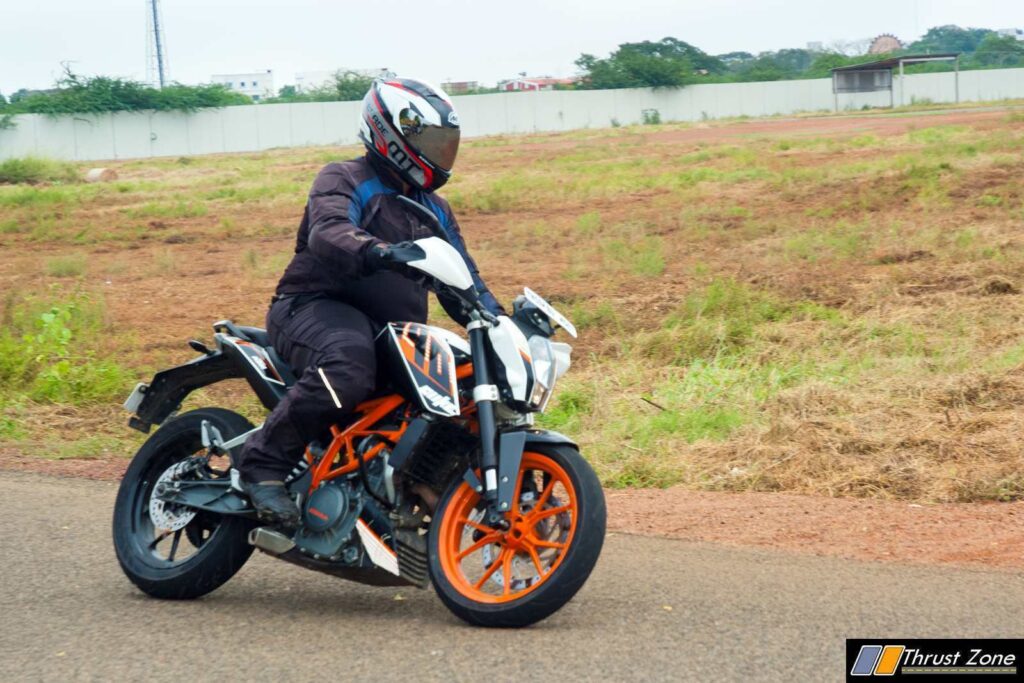 Here it means that despite a smaller size than the Metzeler (150x60x17) they are good enough. The Protorq are stickier, rounder profile inspires confidence and provide agility in the corner and since these were bias tyres, the stability was quite impressive. A short loop of the test tracks we could barely do above 110 km/hr to justify the stability tag either. Nevertheless, we can tell you, as always from first impressions that we get of vehicles (in this case, tyres) that the Protorq have serious potential and we cannot wait for pan India roll out of the stock size and availability of these tyres. 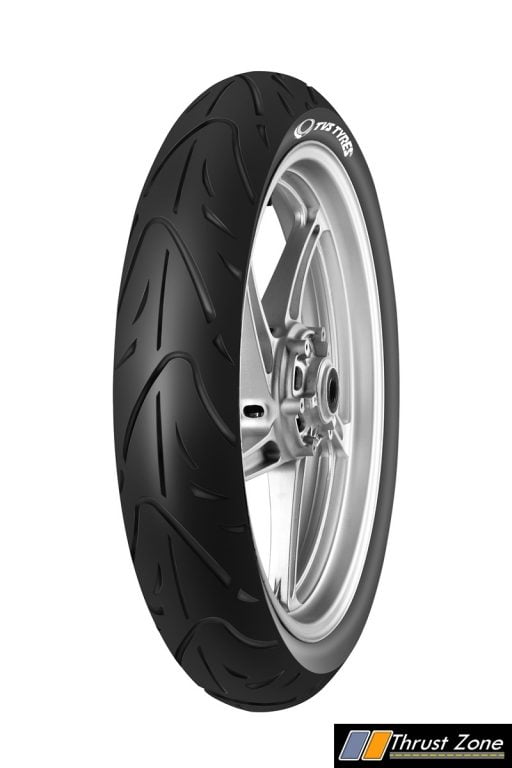 To help us with the track and help us test the tyres, TVS tyres called upon an extremely experienced test rider from another side of the world. Mr Hide Okamoto, a former racer and Moto GP and Moto 2 racer. Riding since, the age of 17, Hide Okamoto is the record holder for setting the fastest speed of 320.15 mph on a motorcycle and also has participated in and won the Baja1000 off-road race as well.

Overall, TVS Tyre Factory visit and testing them showcases that it is one of the few domestic manufacturers which takes quality very seriously since day one, just like its motorcycle manufacturing part. It is a mismatch of events which has led most people in the dark. Protorq series offers genuine performance and should be a new thing to look forward apart from the series of tyres available in the market from the rest of the companies. The commuter segment is where continues to grow and stay strong. We will be testing these tyres at home ground soon if TVS Tyres is kind enough to send them. Now, enjoy the pictures!