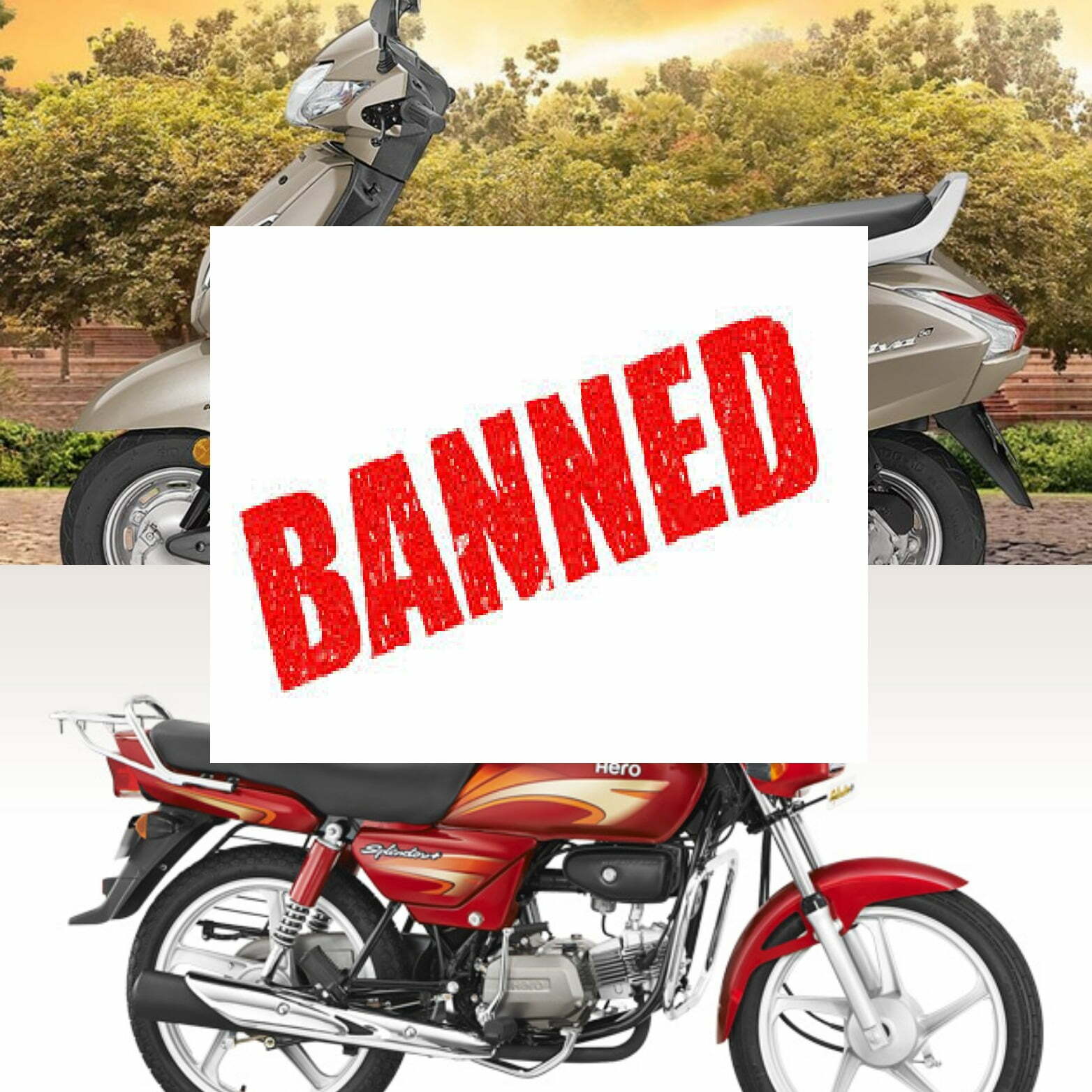 With all the news norms taking over the automotive world here’s something that has been anticipated since long. The world has had a gist of the aftermath of pollution and what if it isn’t brought under control. Everyone is doing their part to save the environment, and the first firm step to control vehicular pollution is bringing in more EVs and reducing the use of IC engines.

The two wheeler market has already been on a rough ride in terms of sales over the last few months. Every other brand including the two big guns Hero and Honda have witnessed decline in their two wheeler sales. Honda experienced about 50% fall in 2019 there by losing the position to TVS for the in past 7 years. Hero too has experienced substantial drop in sales figures

The government seems to be pulling different chords to enhance the sales of EVs. From proposing drafts of banning sales of two wheelers up to 150cc and three wheelers to increasing fuel prices in coming future. Reports also indicate agendas like providing subsidies to electric scooter buyers and charging extra tax to the petrol scooter/motorcycle buyers, all of this to boost the sales of EVs.

Two wheeler manufacturers have made heavy investments to upgrade their in production vehicles as per BS-VI norms and comply with the new set of rules and regulations.The government decided a 5 year tenure for implication of the ban and hence allowing the manufacturers to earn all the capital they’ve invested.