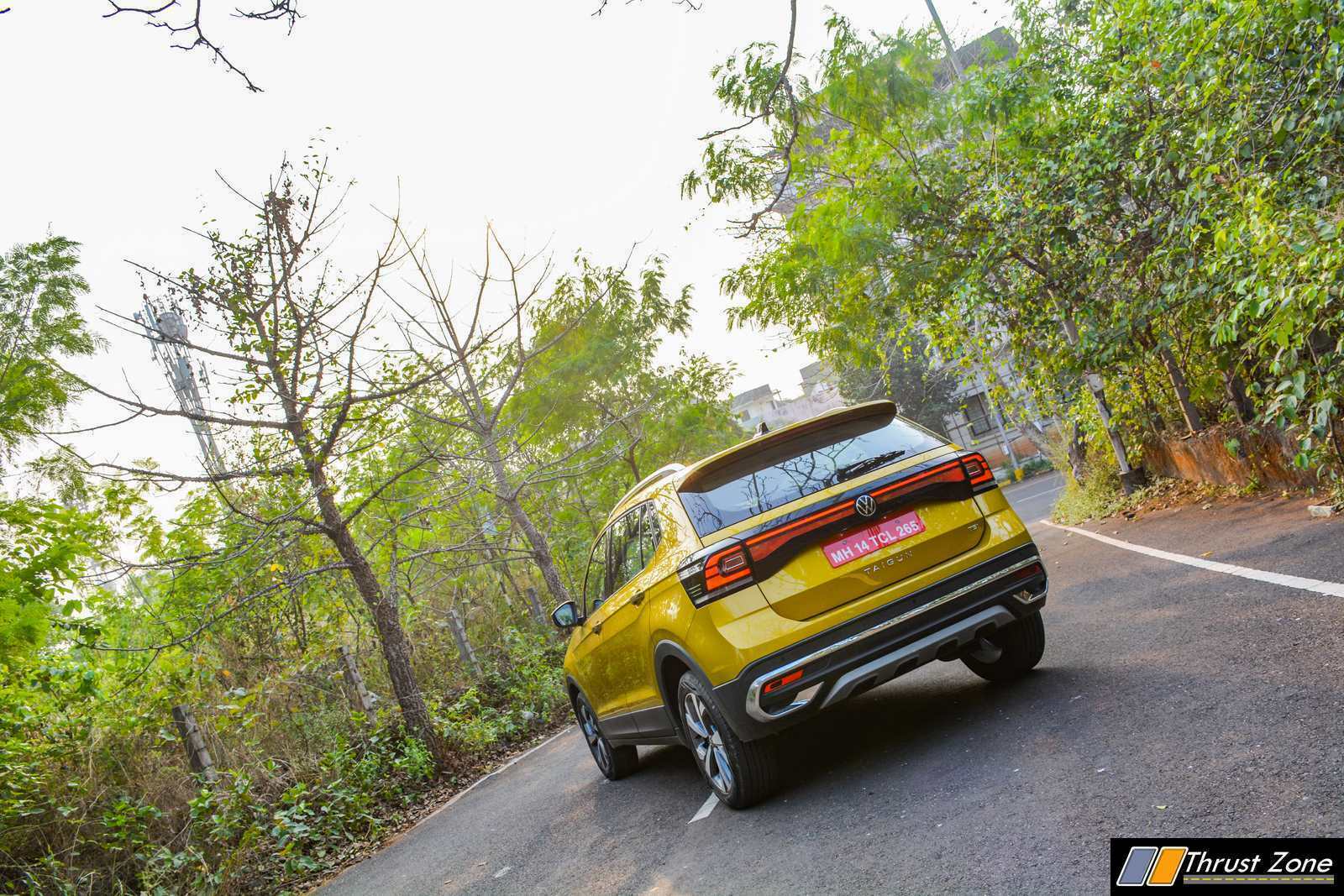 Ford’s loss may just be Volkswagen’s gain in India. The German auto giant is trying to make hay while the sun shines by offering attractive discounts specifically for Ford owners in the country. According to an advertisement by EVM Volkswagen, a Kerala-based Volkswagen dealer with outlets in Trivandrum, Kollam, Kottayam, Cochin and Cheranellor, Ford owners can exchange their existing Ford cars with the Volkswagen Taigun under a special used car exchange program.

The dealer’s ad prompts Ford owners to “upgrade to a safer, better and more powerful Volkswagen car” while benefitting from special offers. While exact discounts haven’t been listed, the announcement can be enticing for existing Figo, Aspire and EcoSport owners who were looking at their next upgrade. While each of these cars was solidly built, the automaker could not garner enough success in India to keep its operations afloat. For those looking at something as sturdy as Ford cars were, the VW Taigun would be an interesting proposition. Based on the MQB-A0-IN platform, the model comes with 1.0-litre and 1.5-litre TSI engines that are powerful and quite fun too. Moreover, there’s the 6-speed manual, 6-speed torque converter and the 7-speed DSG to keep things engaging. Diesel lovers though will miss the TDI and Duratorq power that VW and Ford provided respectively once upon a time in India. 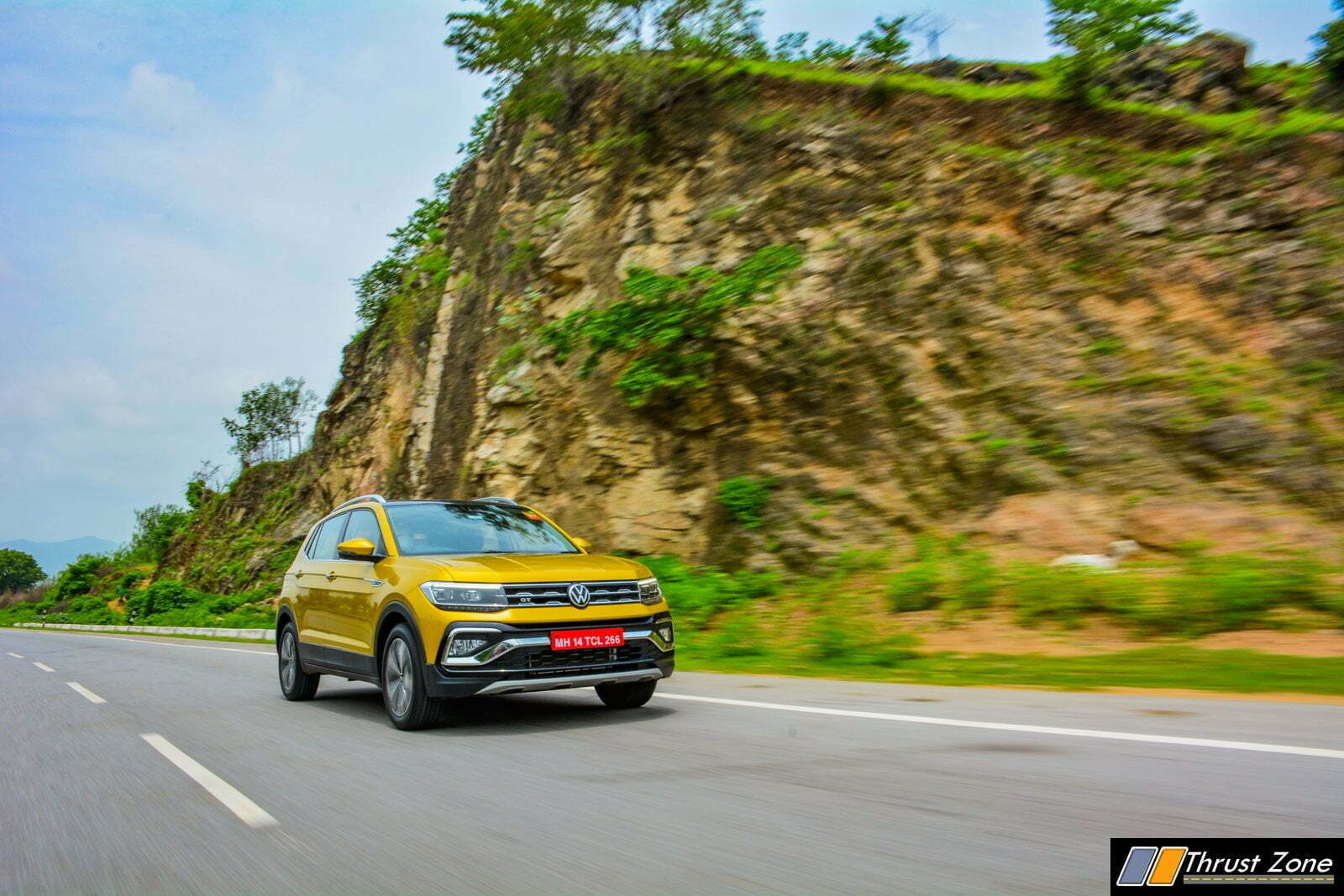 If the marketing activity works out, you could see more VW dealers attracting Ford customers in other parts of the country. Would you upgrade to the Volkswagen Taigun over an existing Ford car? Let us know your thoughts on the same.