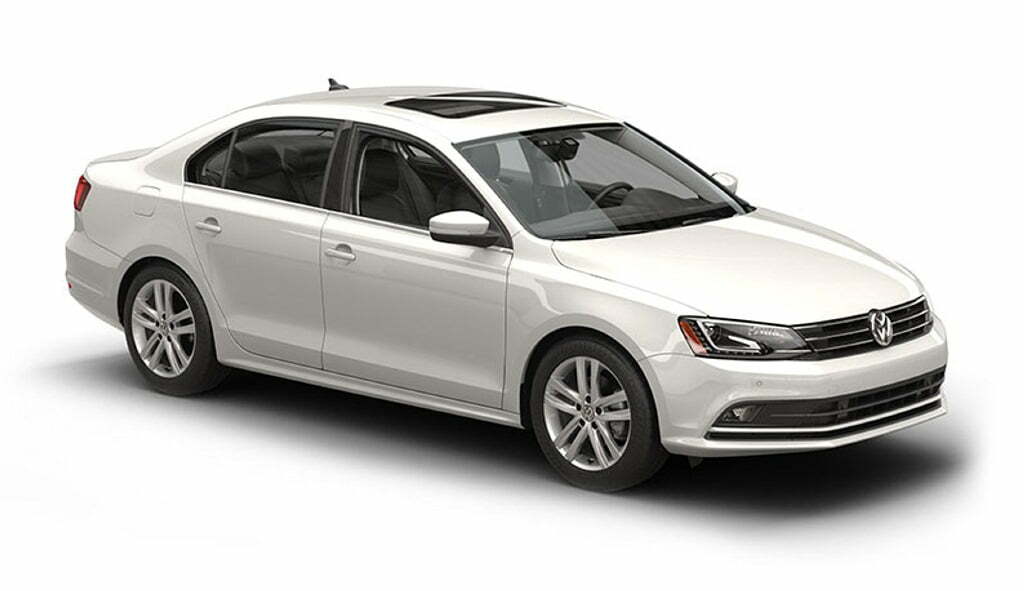 Volkswagen is gaining traction in the news world for many reasons. Most reasons may not be in the favor of the brand and when there was something to look forward too, there is hold on that part. The next generation Jetta was supposed to come worldwide in the next two years. India was suppose to be one of the those nations. However, news just comes in that the Jetta, one of the popular and best-selling models in the country after the Polo and Vento is being discontinued.

Volkswagen amidst Diesel scam hasn’t made any other decision in India. This decision could hurt the premium image of the brand Volkswagen in India which it has. The Passat may exist in the stable but it is set to become even more expensive than before as a hybrid version is set to come to India as a CBU version.

Volkswagen says the Jetta is being discontinued for now because the new one is set to be even more expensive than before. A price sensitive market like India and high pricing don’t go hand in hand. However, the Jetta job of being high on the sales chart is being done by its cousin sibling from Skoda called the Octavia. A car which did get expensive then before as it came in the new generation to India. Jetta CKD kits could last not more 5-6 months before it is discontinued.

We think the Volkswagen Jetta can come back some time in the future when the brand has established itself even more and there is demand for Jetta created by the customers. Meanwhile, Volkswagen can continue to cash on the same platform which produces the Audi A3, Skoda Octavia and other models that have the same 2.0 liter diesel engine and 1.8 petrol that comes with the Audi and Skoda models.