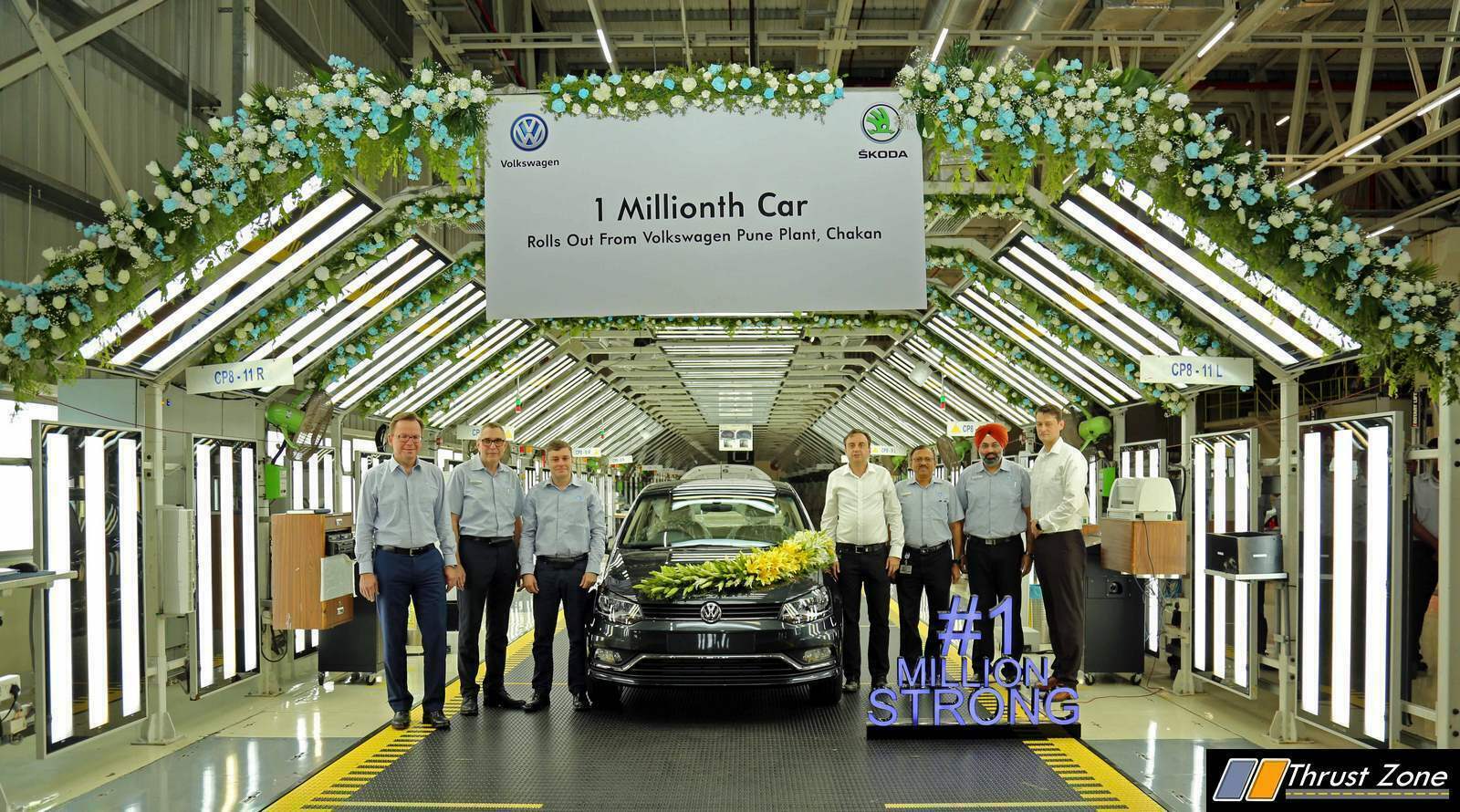 Volkswagen Sells One Million Cars In India in the last 10 years. Strategy 2.0 will focus on making more profit and selling more cars

The state-of-the-art manufacturing facility became operational on 31st March 2009 with the production of the first car, the SKODA Fabia. Three more models – Volkswagen Polo, Vento and Skoda Rapid soon started rolling off the production site by end of 2010. The plant which was initially set up for catering to the Indian market, also started exporting cars to various other markets beginning with South Africa in 2012. Mexico went on to become one of the most important destinations for the made in India cars and the Vento quickly became the highest selling Volkswagen in that market. Today, more than 400,000 cars manufactured from the Volkswagen Pune Plant have reached more than 50 different countries across four continents of the world including Asia, Africa, North America and South America.

Volkswagen has shown immense commitment towards the Indian market over the last 10 years of its operations in the country. The millionth car, an Ameo, is a fine example of how Volkswagen designed and built a car especially for the Indian market while considering the local customer and market requirements. The Volkswagen Group is further strengthening its commitment and hold in the market through its regional project INDIA 2.0. The focus of this project is to develop more cars that are relevant to the requirements of the Indian market on a platform that has been localised. The Volkswagen Group is investing 1 billion Euros (INR 8,000 crore) in this project and has already set up a Technology Centre at the Pune Plant to start local development. 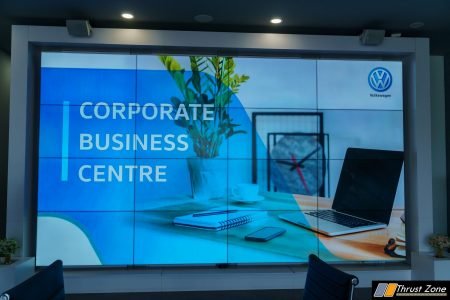 Celebrating the 10th year of its association with Ramani Cars, Volkswagen, Europe’s leading car manufacturer, inaugurated its second Corporate Business Centre in Coimbatore. Over the past decade, this association has been built on trust and heightened brand values, which has led to a strengthened presence in Southern India.

Under the able leadership of Mr. Sudersan Jagadeesan, Executive Director, Ramani Cars, the Group has sold over 25,000 units across carlines. Through their relentless pursuit of excellence, Ramani Cars was the first Indian dealer to win the globally renowned Diamond Pin award from Volkswagen AG. In India, the Group has also received countless accolades, including the Highest Premium Car performance 2018, Best Workshop 2017, Best Sarvottam dealer Award in 2017 & 2018 and Sarvottam Dealer Digital Innovation in 2017 & 2018.

The partnership, which started with a single touch point has grown manifold in to a network of eight state-of-the-art showrooms across Tamil Nadu. Taking it a step further, the Group has been quick in adopting newer technologies by being the first Volkswagen partner to launch a 100 per cent paperless facility in 2017 – Volkswagen’s Digital Showroom in Coimbatore. In addition, Ramani Cars under the Corporate Business Centre would provide a dedicated team that shall offer curated services to varied businesses across sectors in the Southern region.