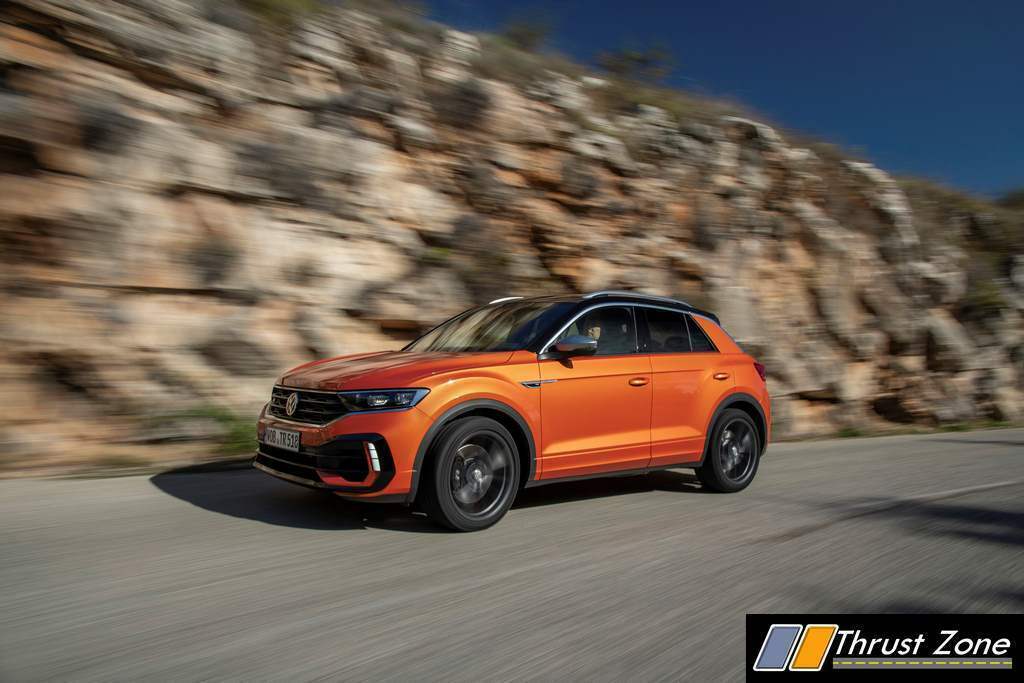 Volkswagen India kick-started its India 2.0 offensive with the launch of the new TiguanAllSpace SUV that was followed by the T-Roc in March this year. The T-Roc is almost sold out as 2500 units were allotted to the product as it came in as a CBU without homologation. The company has two more SUVs planned for launch including the Taigun Compact SUV and a sub 4-metre offering. However, according to a recent report, the company is now considering bring the performance versions of these models to the Indian market. The first offering from this range will be the Volkswagen T-Roc R that is sold globally and will be badged as the T-Roc GT for the Indian market. 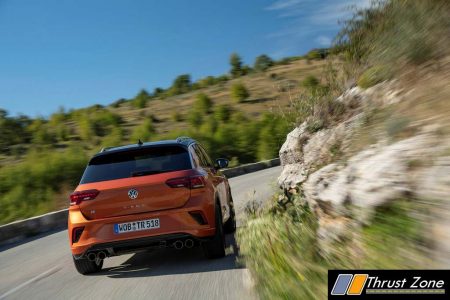 The decision though depends on a number of reasons including the local assembly of the Volkswagen T-Roc in India that the company is seriously considering. The T-Roc is currently imported in the country as a Completely Built Unit (CBU) as part of the 2500 units limit by then government that allows carmakers to import models without undergoing homologation. However, locally assembling the model will help price it more effectively and the GT version that will come with a more powerful engine and sporty trims.

It’s early to talk about the powertrain but the T-Roc GT India version is likely to get the 2.0-litre TSI petrol engine from the TiguanAllSpace. On the German-spec T-Roc R, the motor belts out 300PS and 400Nm of peak torque, while paired with a 7-speed DSG gearbox. The Indian model could be detuned to produce 190PS, which is same as the AllSpace. The 7-speed DSG will be carried over. 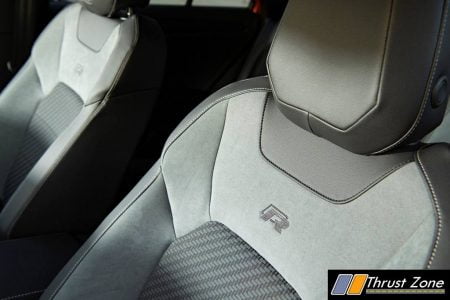 Visually, the T-Roc GT India version will get sportier bits over the standard version. The T-Roc R sold internationally gets a number of upgrades including a more aggressive-looking bumper with the vertically-stacked daytime running lights, blacked-out chrome bits and the R badge monogrammed on the seats. Much like the standard T-Roc, the T-Roc GT will come with all the bells and whistles expected from the car including virtual cockpit, touchscreen infotainment system with Apple CarPlay and Android Auto, mirror link, panoramic sunroof and more.

Now, all of this will only happen by 2021 and depends on Volkswagen’s decision to locally assemble the T-Roc in India. However, it does sound like an exciting proposition that will appeal to the petrolheads. As a performance SUV, expect the T-Roc GT to be offered in limited numbers and lock horns against the likes of the next generation Skoda Octavia RS that is expected to compete in a similar price bracket of Rs. 30-35 lakh.

Porsche 4Kids – Games To Keep Your Kids Happy At Home