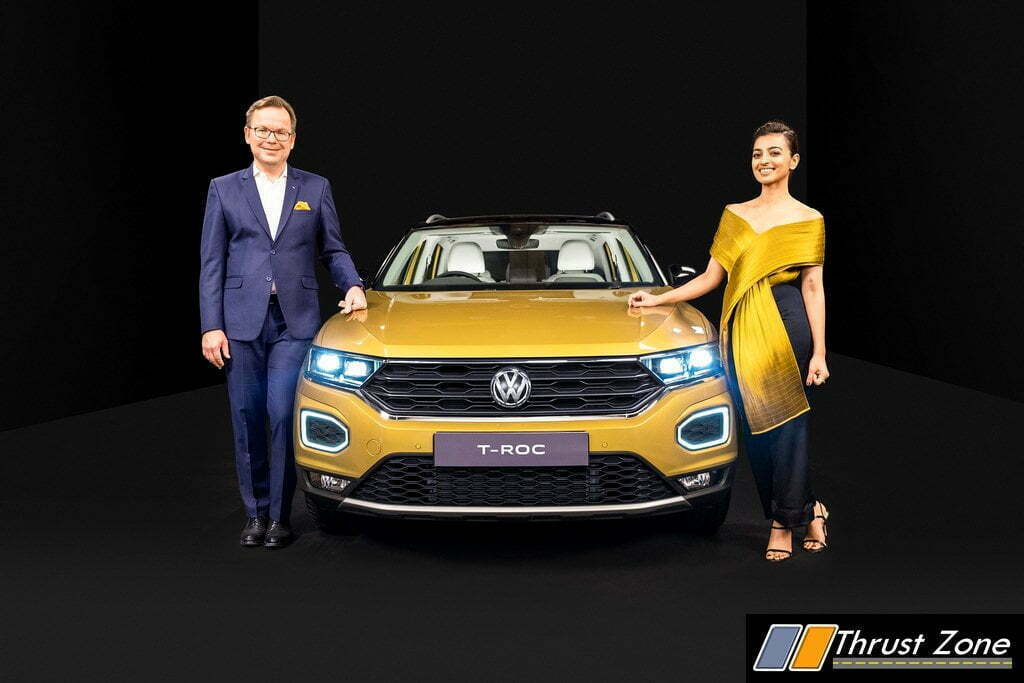 Volkswagen is all set to go big in India with its VW India 2.0 strategy and the carmaker has a slew of SUVs lined up for launch in the next couple of years. The company has kick-started its product offensive with the TiguanAllSpace, and now launch details are out for the T-Roc compact SUV that has arrived. It has come to India as a Completely Built Unit (CBU). The Jeep Compass rival is priced at Rs. 19.99 lakh (ex-showroom) and is be offered with only a petrol engine option. The automaker has discontinued diesel engines in India, as part of future strategy for the domestic market. 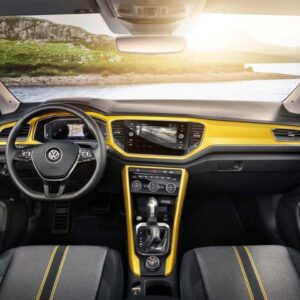 With the model coming to India as a CBU, the all-new Volkswagen T-Roc looks sharp with a familiar design language, and is underpinned by the automaker’s MQB architecture. The SUV is compact in dimensions and gets a bold grille up front, with LED daytime running lights, headlamps, and LED taillights. The model gets dual-tone alloy wheels, while a blacked-out roof brings a nice contrast finish to the paint scheme. The T-Roc will come to India in a single variant and will be loaded to the gills in features. 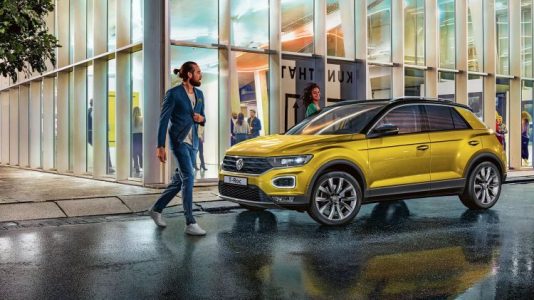 Volkswagen T-Roc India version come with a 1.5-litre turbocharged petrol TSI engine that will develop 148 bhp and 240 Nm of peak torque. The motor is paired with only the 7-speed DSG automatic transmission as standard with power sent to the front wheels. Given TSi history, this should be far better than all its rivals including the Korean SUV’s. As it develops more power than already and is matched to a best in segment DSG gearbox. Engine gets cylinder deactivation despite it is a four-cylinder motor. A tech most kept for high-cylinder engine counts. 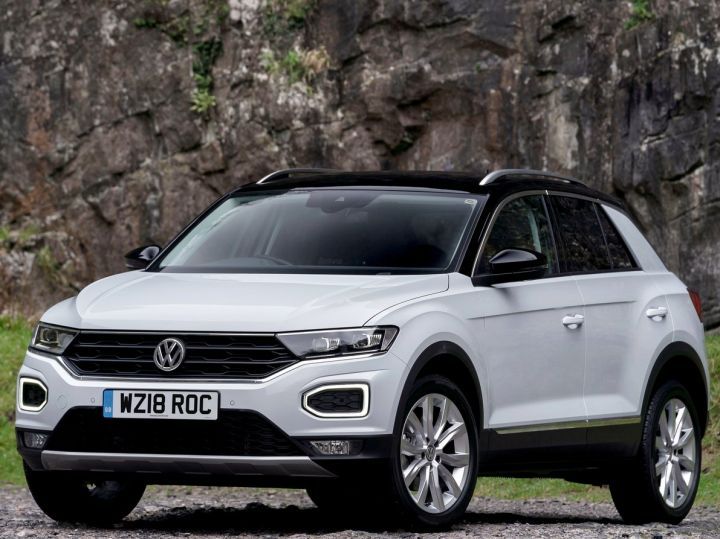 Volkswagen T-Roc India version is in limited numbers as part of the 2500 units limit on importing vehicles without homologation. The offering will help create representation for the automaker in the segment, until the Volkswagen Taigun arrives in late 2020 or 2021. The Taigun is based on the India-specific MQB-A0-IN platform and will be more competitively priced as well. The new model will take on the Kia Seltos, Hyundai Creta, Jeep Compass, Tata Harrier, Nissan Kicks and MG Hector.