Volkswagen India has finally set the launch date for the upcoming Taigun compact SUV that will hit the showrooms on September 23. The all-new offering is based on the MQB A0 IN platform specifically designed for India and will get over 93 per cent local content. The Volkswagen Taigun is an extremely important product for the brand and could just be the turnaround product the company is looking for. The automaker also commenced the series production of the new Taigun at its Chakan plant near Pune earlier this month.

The Volkswagen Taigun will be offered with the 1.0-litre TSI petrol and 1.5-litre TSI petrol engine options. The engines are tuned to produce 115PS and 150PS respectively, while torque output stands at 175Nm and 250Nm. Transmission options include the 6-speed manual, 6-speed torque converter and the 7-speed DSG. The Taigun shares its mechanicals with the Skoda Kushaq and both sister models come out of the same VW Group facility. 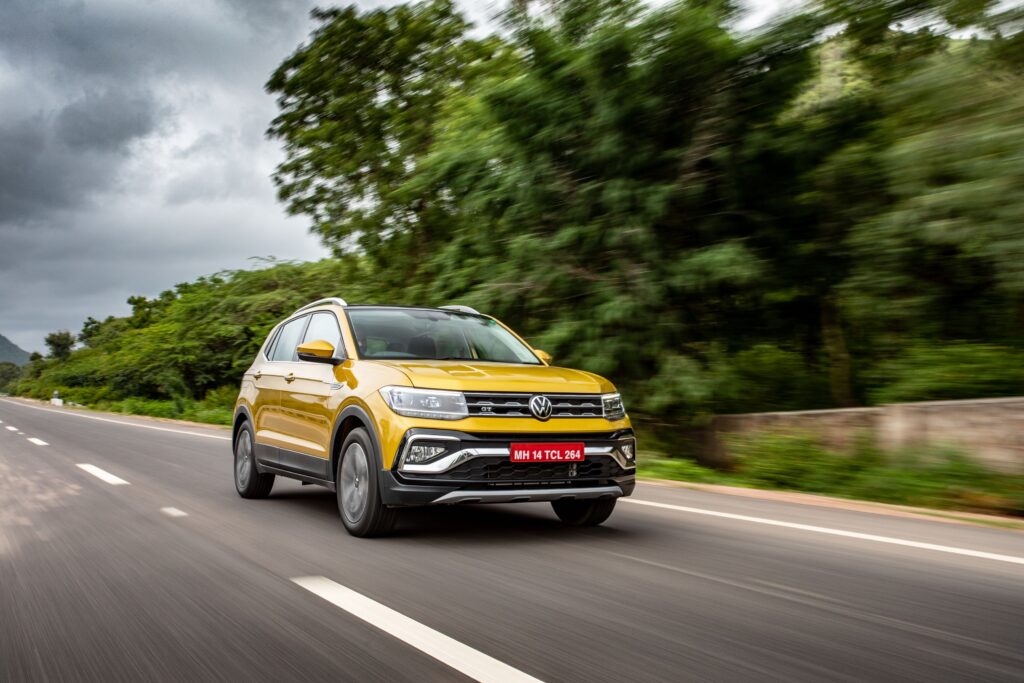 On the design front, the model looks identical to the prototype showcased at the 2020 Auto Expo. The boxy profile looks sharp and rugged with lots of chrome thrown in. The model also gets LED headlamps with DRLs, fog lamps, dual-tone alloy wheels, roof rails and a single-piece LED taillight. Apart from the Kushaq, the Taigun will compete with the petrol variants of the Kia Seltos, Hyundai Creta, Renault Duster, Nissan Kicks and the upcoming MG Astor.