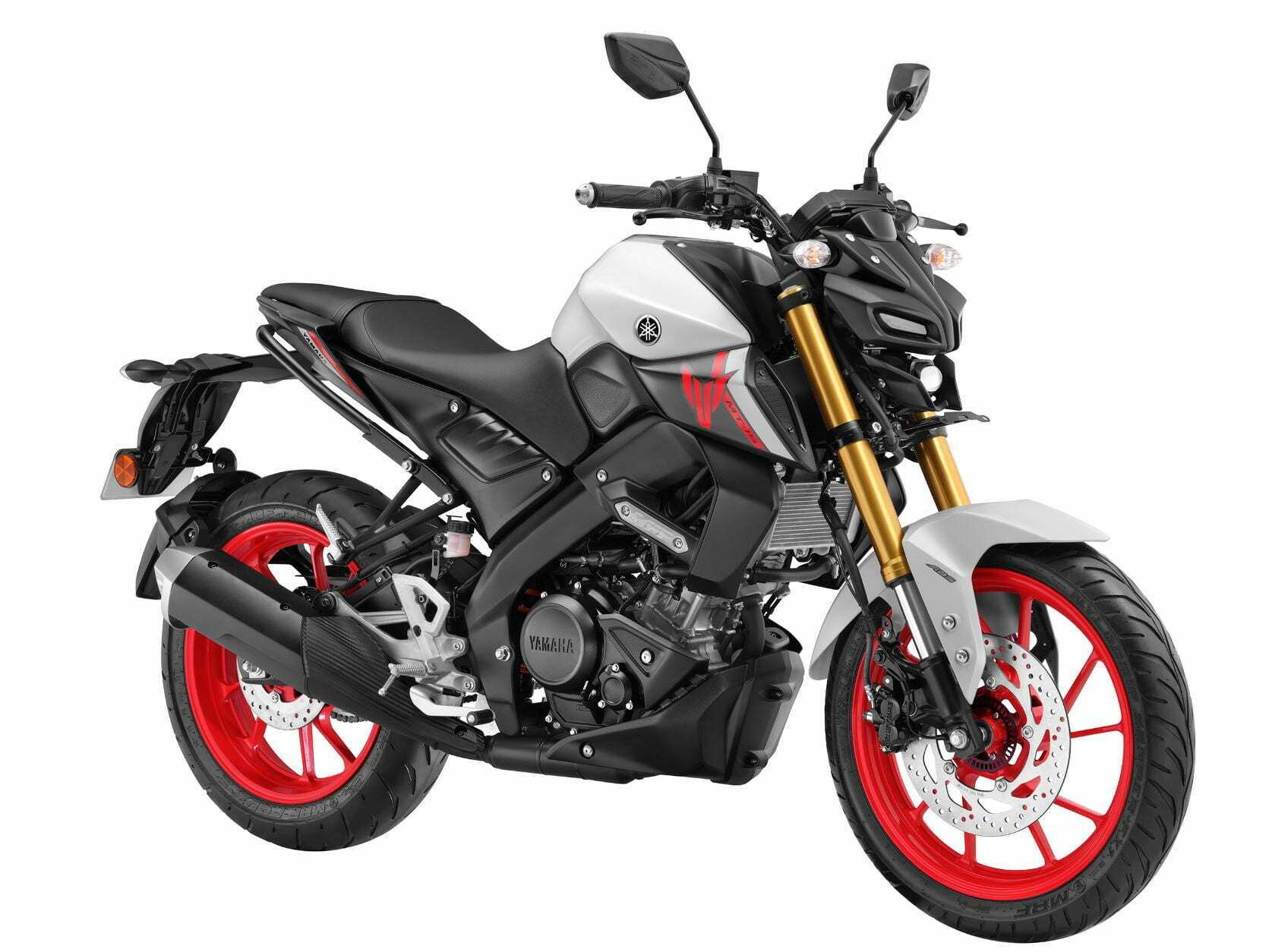 India Yamaha Motor (IYM) Pvt Ltd. as a part of its zealous brand strategy ‘The Call of the Blue’, launched the evolved and refreshing Version 2.0 of its popular MT-15 model in India, with a host of new features.

The new MT-15 Version 2.0 features an inverted front fork with 37mm inner tubes, wherein the lower end (un-sprung) is light, and the upper end (sprung) has thick outer tubes bolted to the chassis for higher rigidity. The box-section swingarm is also replaced with a MotoGP inspired Aluminium swingarm. This makes for improved stability in corners and under hard braking, pushing the boundaries of agility by enhancing the rider control. The MT-15 Version 2.0 weighs just 139kgs and features Yamaha’s patented Delta Box frame, that gives it the edge in terms of handling capabilities.

In terms of electronics, the MT-15 Version 2.0 features a newly designed, fully digital LCD cluster that displays a customizable animated text (When ignition is turned on), along with a Gear Shift, Gear Position and VVA indicator. The LCD cluster also displays Call, E-mail and SMS Alerts along with Smartphone battery status available through the Bluetooth Enabled Y-Connect App. The App also offers information related to Maintenance Recommendations, Parking Location, Fuel Consumption, Malfunctions, Revs Dashboard and Ranking on the Smartphone.

The fresh set of colours on the MT-15 Version 2.0 include Cyan Storm (new), Racing Blue (new), Ice Fluo-Vermillion and Metallic Black, these coupled with an edgier set of graphics further strengthens its aggressive style and sporty character. The MT-15 Version 2.0 will be available across all the authorized Yamaha dealerships and its prices start from Rs. 1,59,900 (Ex-Showroom, Delhi).