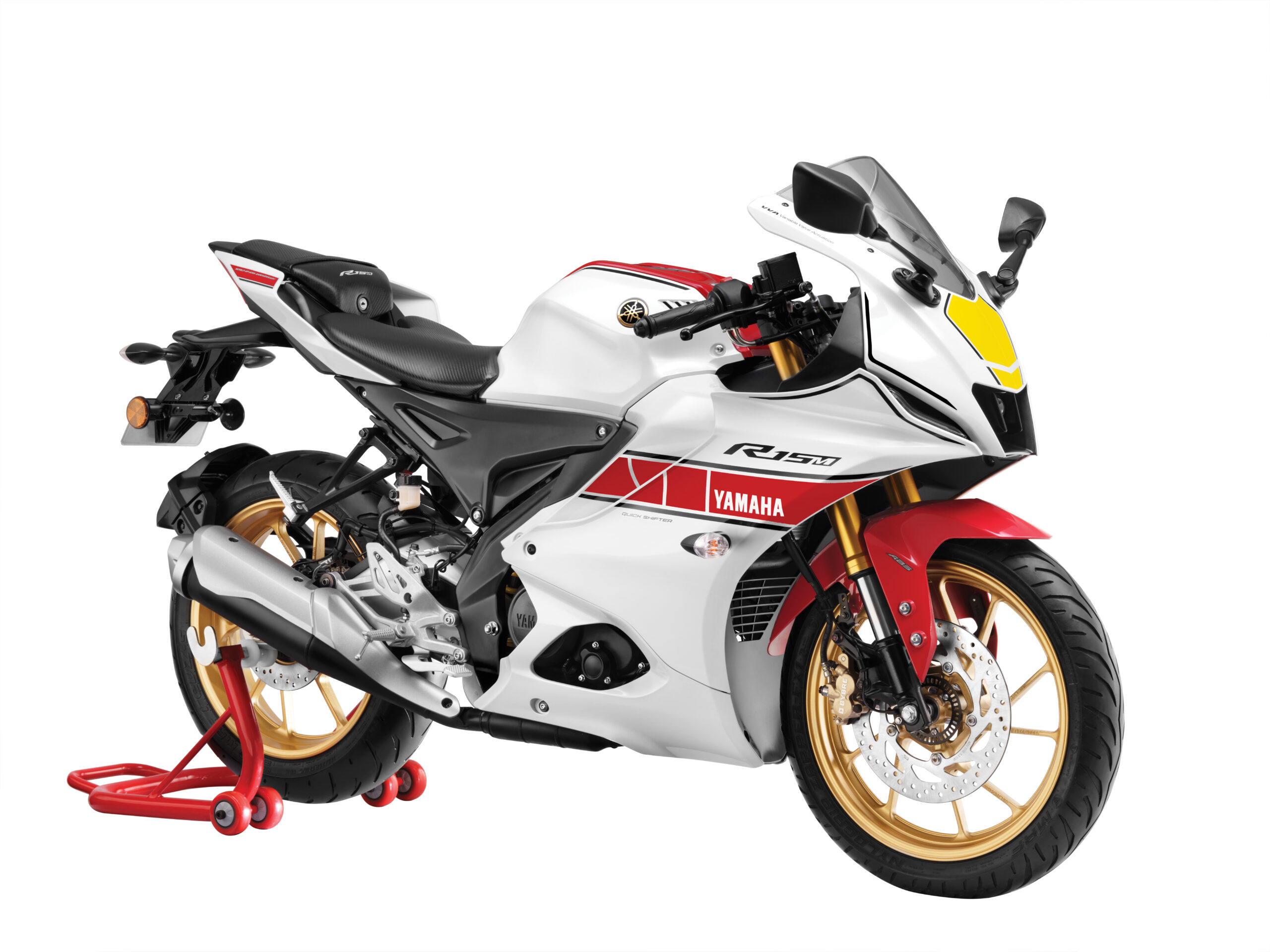 India Yamaha Motor launches the World GP 60th Anniversary Edition of its flagship 155cc supersport motorcycle, the YZF-R15M. With the launch of this edition, the already desirable YZF-R15M has got even more enticing with the iconic white and red ‘speed block’ colour scheme which includes the gold Alloy wheels, Yamaha factory race-bike gold Tuning Fork emblems, black levers and special commemorative badging on the Fuel Tank.

This YZF-R15M World GP 60th Anniversary Edition is launched at Rs. 1,88,300 (Ex-showroom, Delhi) and marks the company’s association with the premier series of motorcycle road racing since 1961. It offers a tribute to Yamaha’s passion for racing and honours the challenging spirit of Yamaha riders over the past 60 years. It stands as the reminder of Yamaha’s first-ever Grand Prix race along with the company’s commitment to take on challenges going forward.

3 Stars For Hyundai Creta From Global NCAP For Base Variant