Yezdi Motorcycles Gets A Debut Date, Set To Arrive In January 2022 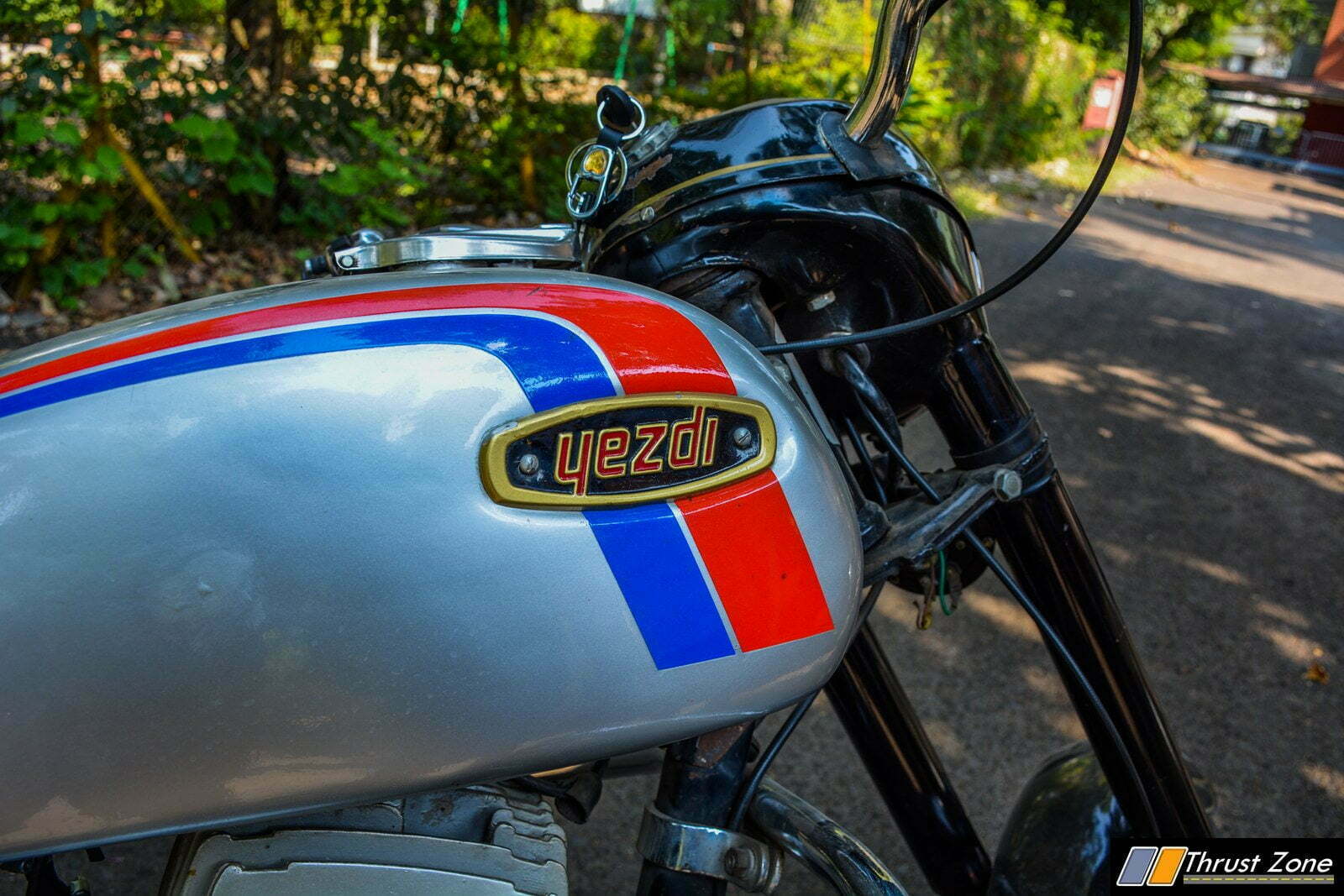 Classic Legends has been on a resurrection spree over the past couple of years. It started with Jawa Motorcycles in 2018, followed by the BSA brand being revived last month. And now, the Mahindra Group company is all set to bring back ‘Yezdi Motorcycles’ from the dead. To be fair, Jawa and Yezdi have gone hand in hand in India during its heydays and the arrival was Yezdi was only imminent since Jawa revival. The company has now shared a block your date invite with the media for 13th January 2022, which is when we expect to learn more about Yezdi’s future plans.

Classic Legends seems to be going all guns blazing with the Yezdi brand and plans are on for at least three motorcycles to debut with the name. Recent spy images promised the Yezdi Adventure, Yezdi Scrambler and Yezdi Roadking motorcycles, each of which will take on offerings from Royal Enfield, Honda, and Benelli. The bikes will share their underpinnings with the Jawa motorcycles and are likely to get the Perak 334 cc single-cylinder engine with nearly 31PS and 32Nm of peak torque. 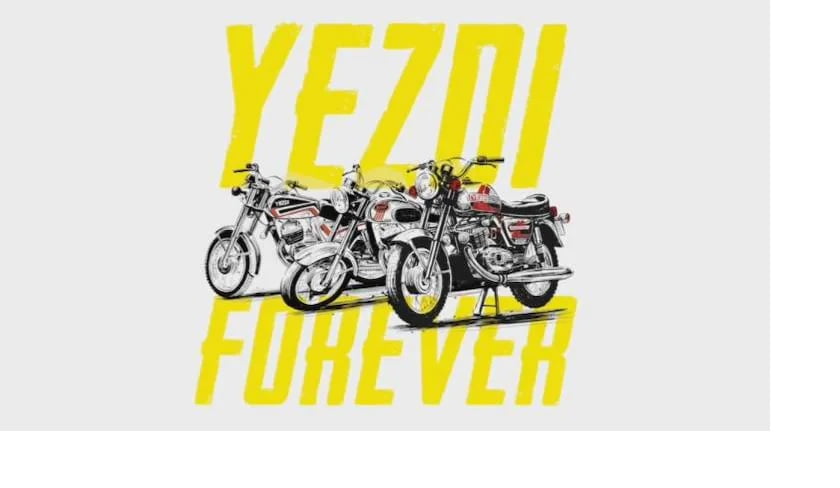 While the Adventure and Scrambler names may seem a little too plain, the Roadking particularly is more of a throwback to the original Roadking that was extremely popular in the 1970s and ‘80s. The bike was quite popular in the rallying scene as well and is likely to arrive as a rival to the RE Meteor 350, as a modern-classic roadster. 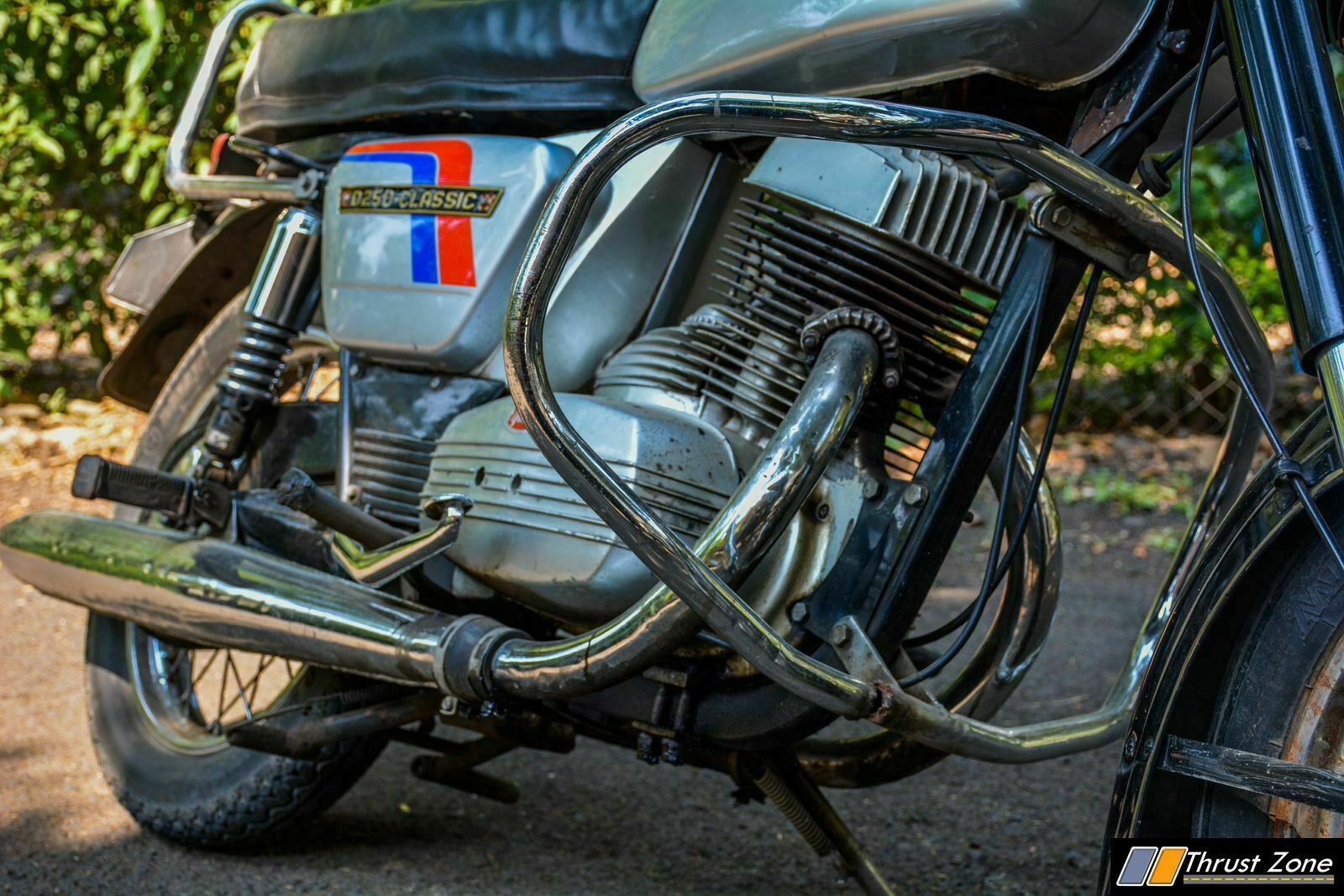 That being said, it’s not easy to dethrone Royal Enfield from being the woolly mammoth it has turned out to be. We know because Jawa did try and has not even remotely come close so far. Nevertheless, Classic Legends will be looking to try a double-edged sword with the Jawa-Yezdi combo and that does promise a good fight. More details will be available on 13th January, so make sure you come back for all the information.