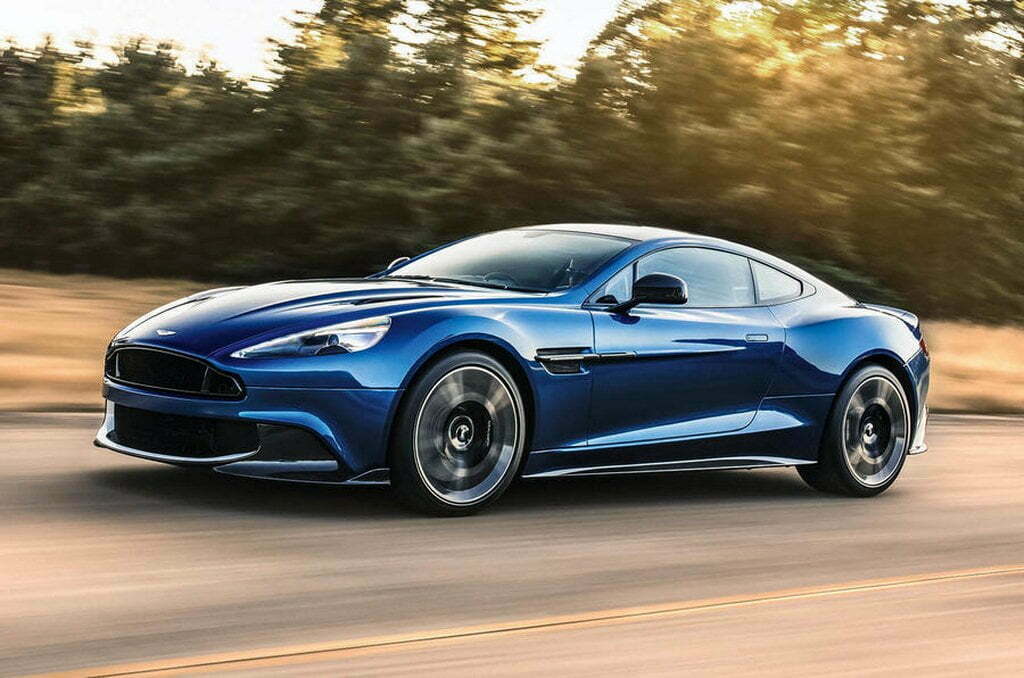 2016 Aston Martin Vanquish is now in its second generation and finally it has earned a red “S” badge on it. All of this means that a subtle revamp of the Vanquish every area of to make sure it lives up to the name. The speed, suspension, and interior specification make sure it stands out. All of this is also being done to make sure it separates the new coupe from both the previous model and the new talk of the town, the incoming bond car, the DB11. The 2016 Vanquish S features carbon finishing (louvers) on the bonnet, diamond-cut alloys which make the side profile gleam and other design package included things which also has the new body graphics part of it as well. 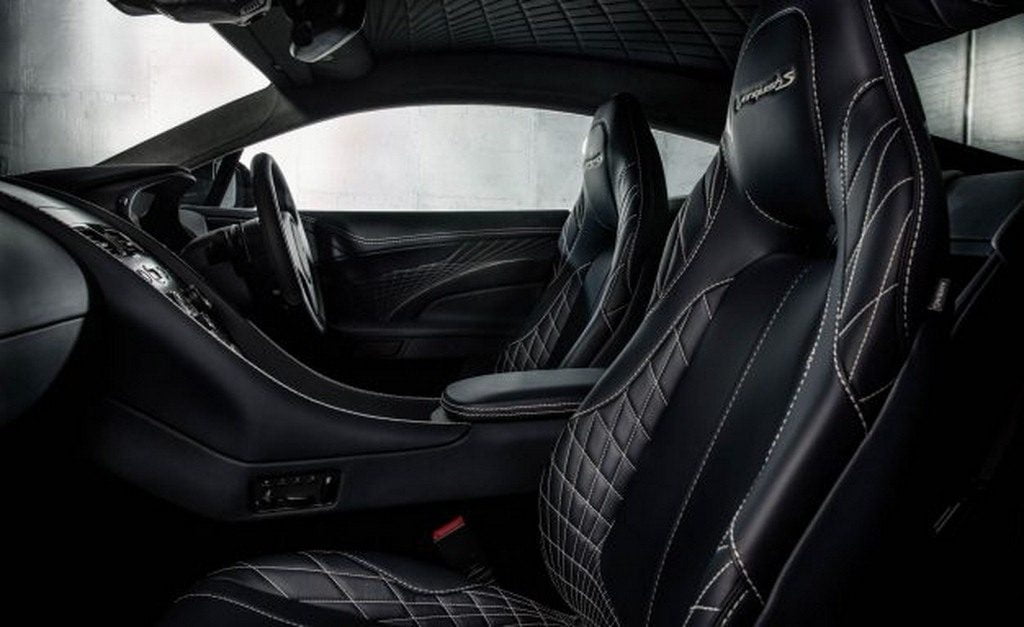 Interior has to be most special place and it gets even better with the S variant. The Vanquish S comes with, as always, with a host of personalized options. All of this begins with a Filograph quilted leather along with new satin chopped carbon fibre fascia panel that is fitted to the car. 2016 Aston Martin Vanquish S comes equipped with Weir Caithness leather as standard with Vanquish S embroidery on the headrests to make things more bespoke. 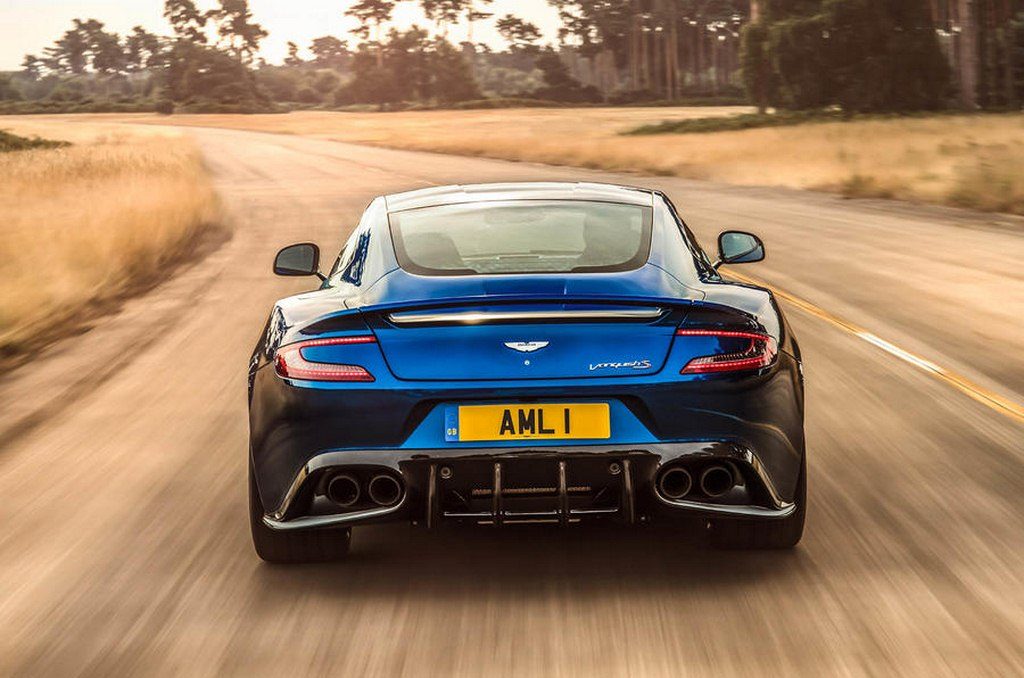 The engine continues to be the same, but there are subtle changes to make sure it earns the badge. The Aston Martin made naturally-aspirated 6.0-litre V12 engine, now churns up to 600 PS, which is up by 27 PS as the old car made 573 PS. Aston Martin states that this has been achieved through a larger volume inlet manifolds allow a greater volume of air to flow into the engine. This happens at higher RPM, which in return also results into an effective power delivery. 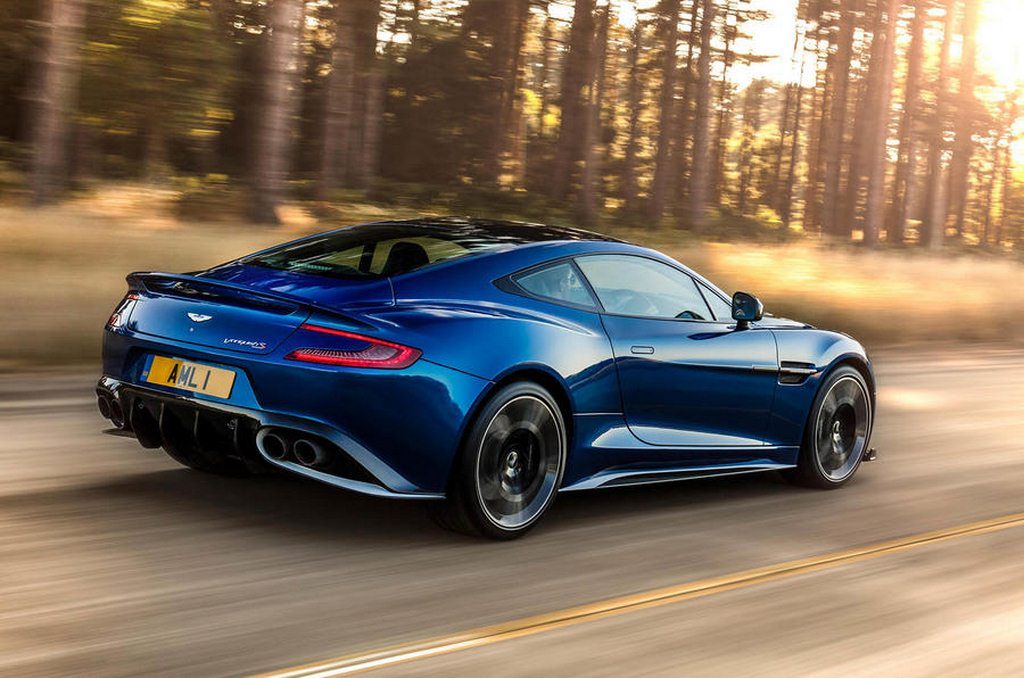 The motor is mated to a 8-speed automatic transmission that has been revised to deliver faster gearshifts and greater refinement at low speeds to make sure performance and driveability go hand in hand. 2016 Aston Martin Vanquish S also gets new and revised suspension units which includes new dampers, revised spring rates and tweaked anti-roll bar bushes in the Vanquish S to offer more precise handling than before. India launch unconfirmed for now but expect the pricing to be slightly higher internationally and when it comes to India, it will cost a lot than we can possibly imagine!