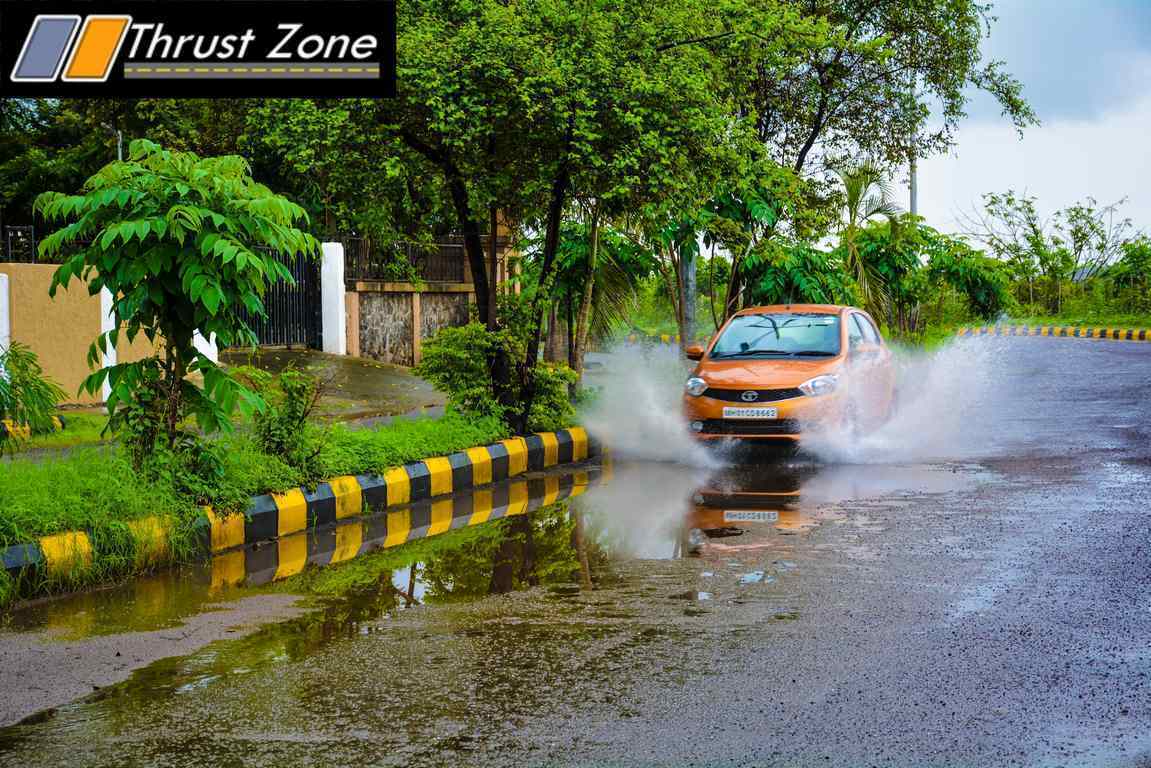 Maruti and Honda Tie up and so does Hyundai and Tata with similar numbers. 2016 J.D Power Customer Service Ratings shows manufacturers improving

After sales and service is the most important part of any vehicle ownership anywhere in the world. Every manufacturer has to step up their game to make customers come back to them and maintain their records as clean as possible. J.D power ever year showcases the number which showcases which manufacturer ranks where on an independent survey done. Now in its 20th year, the J.D Power Customer Service Ratings suggests that new-vehicle owner satisfaction with the after-sales service process by examining dealership performance in five factors Listed in order of importance these are the things involved. 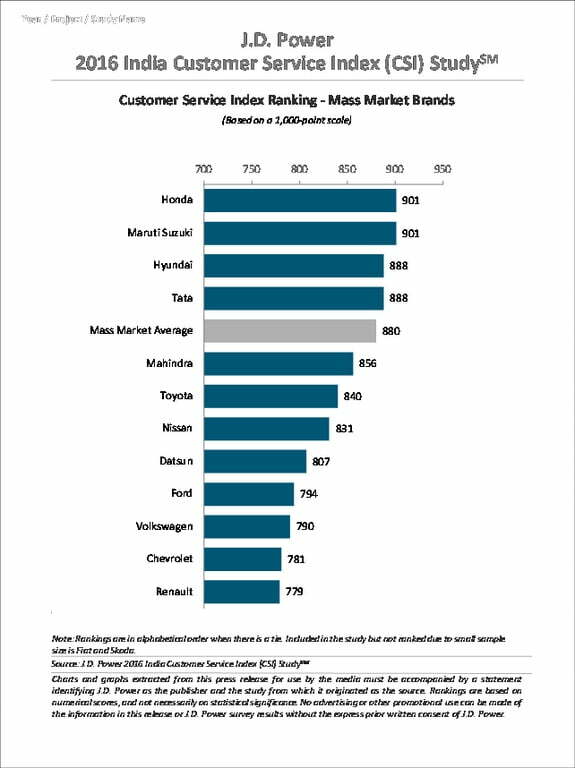 The study examines service satisfaction in the mass market segment. Satisfaction is calculated on a 1,000-point scale. Study says that Among customers who are highly satisfied with their dealer service which states an overall satisfaction scores of 980 and above, 92% say they “definitely would” revisit their service dealer for post-warranty service, compared with only 44% of dissatisfied customers. That numbers comes from 818 points or lower. Furthermore, 93% of highly satisfied service customers say they “definitely would” recommend their service dealer to family and friends. In contrast, only 50% of dissatisfied customers intend to recommend their dealer.

All of this studied, Tata Motors has achieved No 3 position in the J.D. Power 2016 India Customer Service Index Study. Tata is among the most improved brand in its customer service levels with an increase of formidable 39 points that was seen in 2015. Therefore scoring a total of 888, which shared with second market leader Hyundai Motors. There is a mere difference of only 13 points from being the front-runners such as Maruti and Honda which have tied up. Tata Motors has been consistently growing in this study and the overall market sentiment does suggest signs of improvement.

Mahindra-BSA-Jawa, How Could Things Shape up, What it has for Mahindra – Analysis and Report