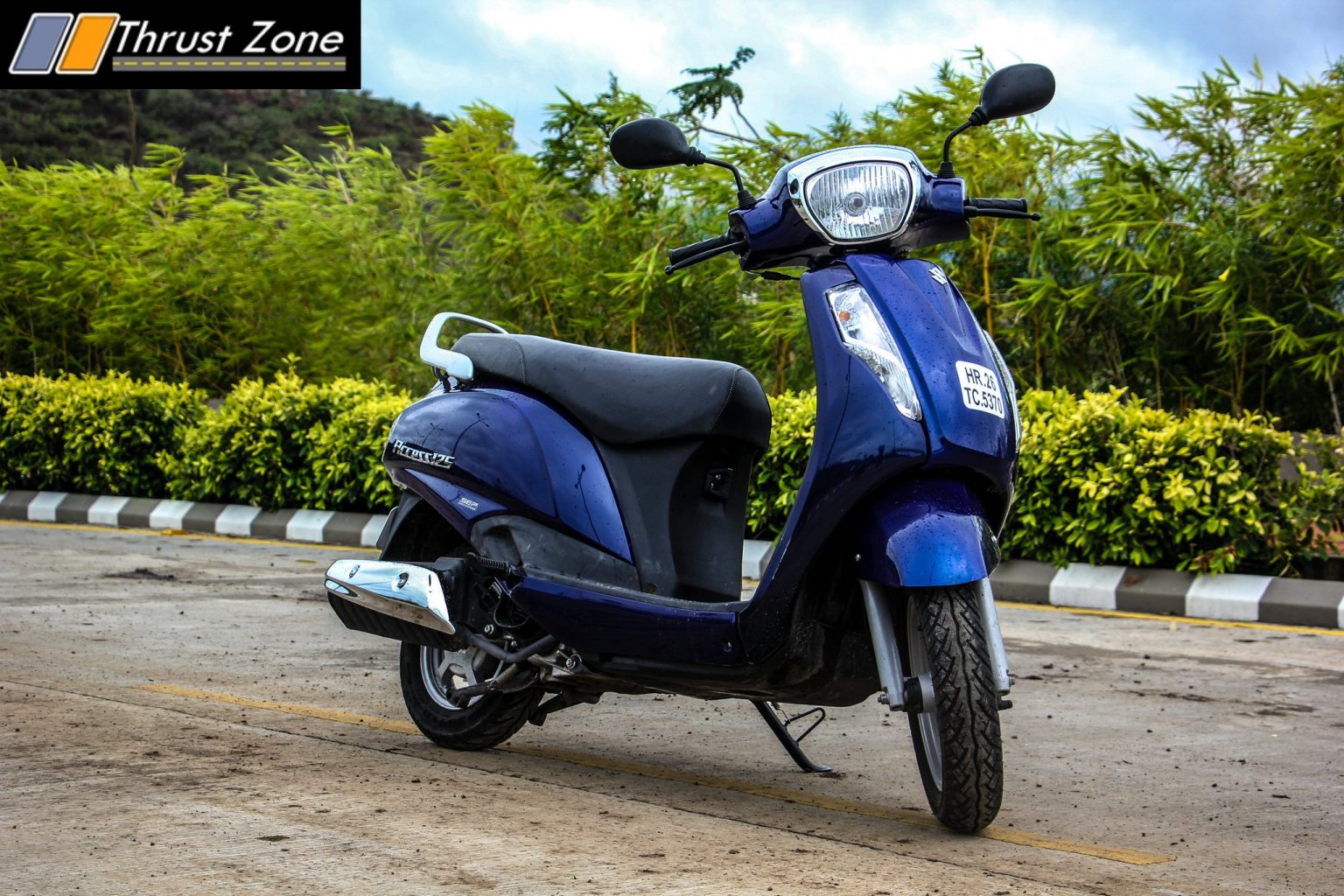 Suzuki Two wheelers launched the Access 125 in the month of March 2016. The scooter showcased at the Auto Expo 2016 where it became the most exciting scooter on paper. The dramatic weight loss and lot of performance and efficiency thrown in means that it became the ideal scooter for enthusiast and people looking for efficient motoring. The scooter has been doing well and response has been in terms of sales. The dealers are offering quick delivers and everything was going well.

Until today when the company just called the Access 125, the new model, to the service stations in the name of a service camp. The service camp is basically a recall which Suzuki says could be a potential problem in the scooter and will be changed if found. Suzuki says the service camp will allow the customers to get their scooter serviced as well. The rear axle change will be done free of cost and the service would have to be paid for. 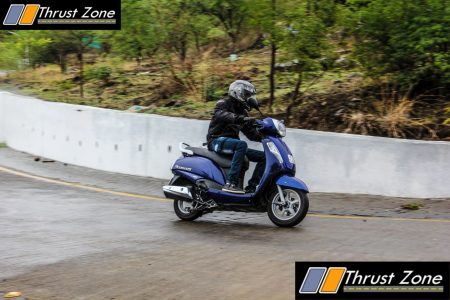 Suzuki has recalled almost all units sold till date of the Access 125 new model. The number is a whopping 54,700. The affected scooter is manufactured between March 8 and June 22, 2016. If your scooter falls in this category, contact your nearest dealer and get an appointment to get it fixed. The sales numbers are quite large as Suzuki In May sold a total of 19,390 units.

The scooter continues to be powered by the 125cc engine which makes 8.7 BHP and 10.2 Nm of torque and weighs in at 102 kgs. The new scooter comes equipped with a new all-aluminum HET equipped engine that is mated to a revised CVT gearbox. The starting price for the new Suzuki Access 125 is Rs. 56,000 ex-showroom Delhi

2021 Suzuki Hayabusa Revealed In All Its Glory

Suzuki GSX400R Could Be Incoming! To Rival The KTM RC 390