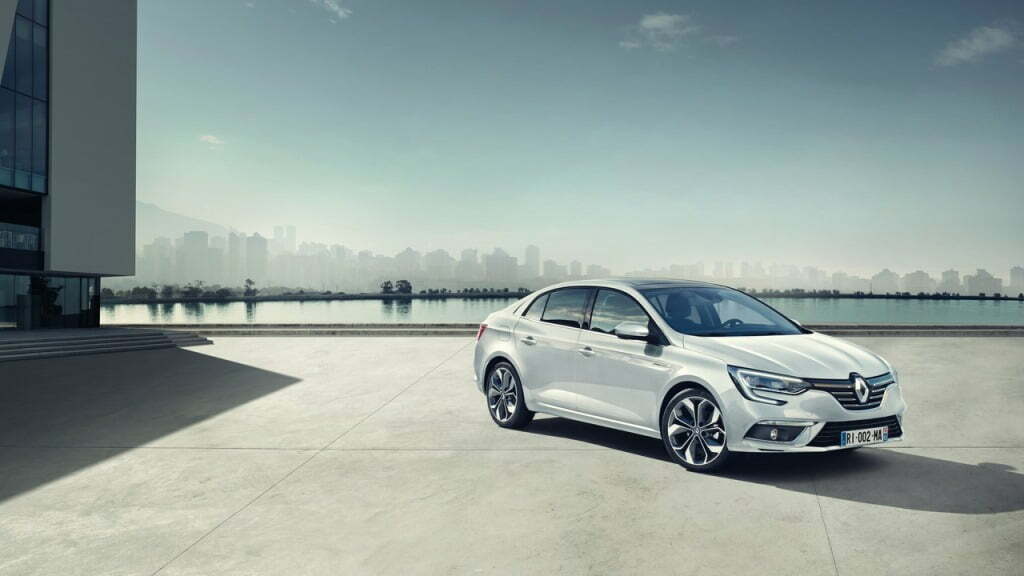 Renault is making sure it doesn’t look the race of being the most popular automaker in the world. After being silent for some time, it has launched products one after the other. Started with the Talisman and then its variants. We saw the Kaptur coming in and will be slotted above the Duster in India. Now after teasing, being leaked and spied upon, the Megane Sedan is here to take on the likes of the D-Segment sedans.

Fluence was introduced in India, but did do well because of Renault dealer level, lack of right engines and variants and other various factors. If it can get it right with the Megane in India, it can see success. A fresh start for the Fluence begins right here as it will have new name and hopefully, this time, new engines under the bay.

For now, the interior has been completely revamped. High quality materials can be expected as before. The 8.7-inch touch screen comes to the dashboard and will offer all connectivity options. The design on the outside witnesses a major change. The new grille, with the new integration of the Logo. Large tail lamps running from one side to the other has become a new fashion and has made it to the Megane sedan as well. Engine wise, we can expect a 2.0 litre diesel in this engine making around 130-140 BHP.

Petrol engine will continue to be the same as before but tuned better to deliver more power and efficiency. Automatic gearbox such as 6-speed automatic torque convertor or a 7-speed dual clutch gearbox. Expect India to get a 6-speed manual and a 6-speed auto. India launch is far away but when it comes it will come with a lot of hype and takes on the likes of Volkswagen Jetta, Hyundai Elantra, Toyota Corolla, Skoda Octavia and punchy Chevrolet Cruze.