2017 All New Volkswagen Polo To Be Larger and Lighter By a BIG Margin, SPIED! 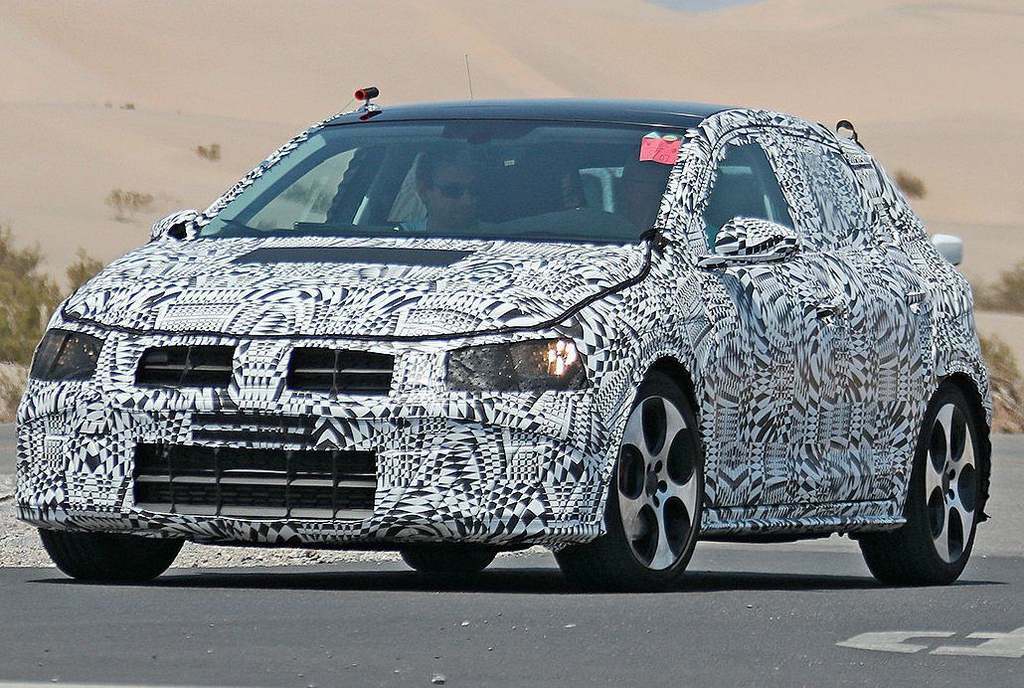 New Volkswagen Polo is all set to international shores sooner than expected. The hatchback which is a entry-level hatchback in many markets including India, is getting severe budget cuts when it comes making the platform successful and profitable. Earlier Polo was set to be getting three door version and five door. However, this time one model, with many engines will be a 5-door unit. The platform that will underpin the all new Polo is called MQB-A0.

The spy photos support the notion of a larger car and now it is confirmed that it be surely larger than before. India spec car is around 3.8 meters but the internationally version has been around 4.0 meter mark. However, this time it is set to be 4.17 mark. That is almost Golf hatchback territory from two generations ago. Polo may get small engines to choose from, but it will be on par when it comes to other things with the Golf to a certain extent. The increase in size and despite the weight loss number are high.

All New Polo is set up to loose 70 kgs. In India we can expect the car to exactly touch the 3.99 meter mark to make sure it qualifies for tax benefits. Engine options will include the 1.0 litre turbo petrol with a manual gearbox most likely. The 1.2 TSI with the 7-speed DSG gearbox will be the another petrol option for premium buyers. The Diesel on the other hand will be the 1.5 diesel unit made for world in India, will make it to the Indian All New Polo. 110 PS tune will be seen with a 6-speed manual and a 7-speed DSG gearbox could make it as well.