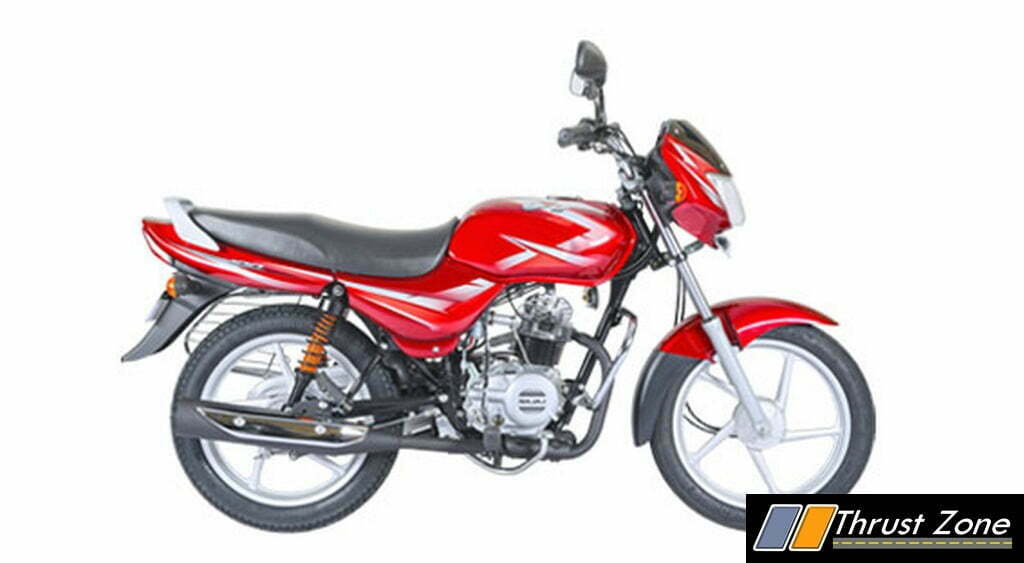 Bajaj Auto is known for its performance motorcycles mostly throughout the world. The Pulsar and the owned KTM rule the roost and are planning to do the same with the commuter motorcycles. The manufacturer does admit that the 100cc motorcycle has no future and will continue to be monotonous and will just bring in sales but not the real profit or deal.

However, it does also want a small market share for the sake of it as it continues to position its 100cc motorcycles differently through various marketing campaigns and even technology that is offered with these motorcycles The CT100 came back couple of years back and has been selling more than the company expected. The CT100B was the next version which came in, now in 2017 it gets the BSIV compliant engine and other bit, let’s find out the same. 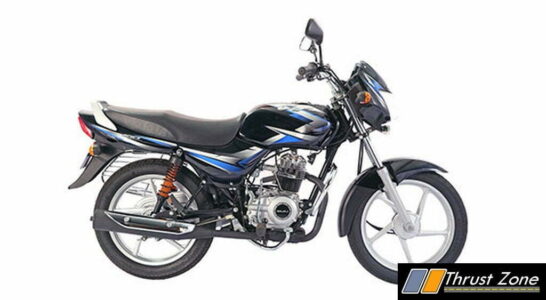 In terms of styling, everything the remains the same as before. The motorcycle does get a new black and red scheme to uplift the style quotient a bit. The small headlight, the relatively large fuel tank, the small tail-piece, the large front and rear mudguard along with skinny tyres and suspension mark it as a commuter which is meant to do its job and despite this, it does stand from the crowd of other 100cc motorcycles as well.

Read this too: Bajaj Platina launched with BSIV engine

Hydraulic, Telescopic Type front forks are offered along with Trailing arm with co- axial hydraulic shock absorber and coil springs are on offer. Brakes are on both ends are 110 mm drum units. Front tyres are 2.75 17-inch units and the rear is 3.00 inch with 17-inch wheels.

The engine is the same as before, but it has been made BSIV compliant through various changes internally. Since this is carburetor equipped motorcycle, the CDI changes are apparent and the EVAP system has been involved to make it emission compliant. Expect this motorcycle to deliver over 80 km/l in the real world and with adequate power as it has a light kerb weight which helps in both. 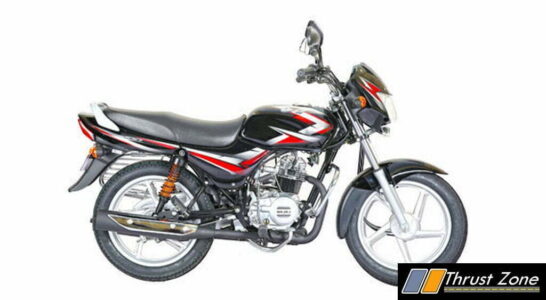 Read this too: Bajaj Platina launched with BSIV engine