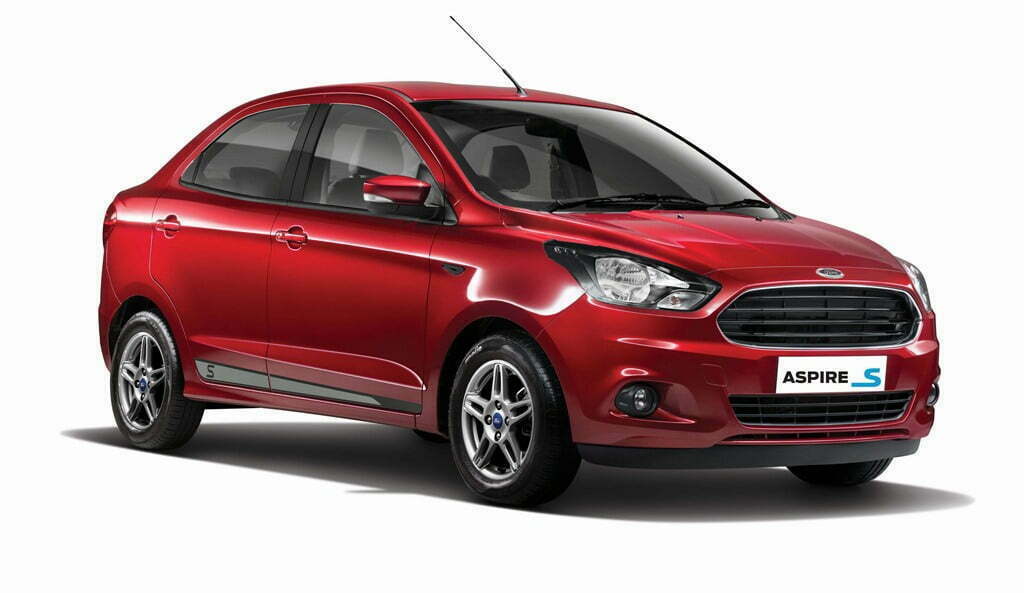 Ford India has just launched the Sport variant of the Aspire sedan as well along with hatch version getting the same treatment. With subtle tweaks inside out, the car is now peppier to drive claims Ford and should appeal visually appeal the passenger car market. The car has been in the market since 2014 and in 2017 it gets the new upgrade. The car was spied earlier and today it has been launched. All the details are out. Let’s have a look at the same.

The image says it all as the Aspire S now gets black interiors. The top surface of the dashboard, multi function steering wheel and centre console are all covered in black. The area around the infotainment and central air conditioning vents is also finished in piano black. The lower portion of the dashboard is finished in beige. Interior feature list includes electric ORVM’s, steering mounted controls, SYNC 3 system, automatic climate control and much more is on offer.

Launched in April 2017, The Aspire S is asking price is Rs. 34,000 over the standard Titanium trim of the Aspire sedan. Price list is as below.

Dual airbags, ABS, EBD and six airbags are part of the only Titanium trim that is on offer. 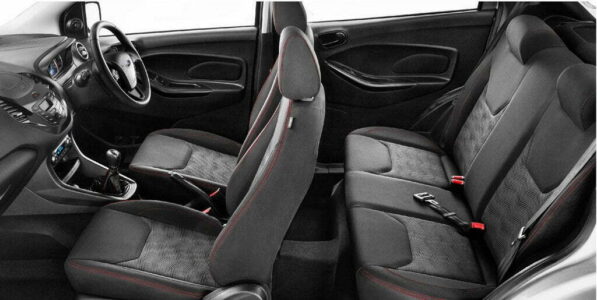 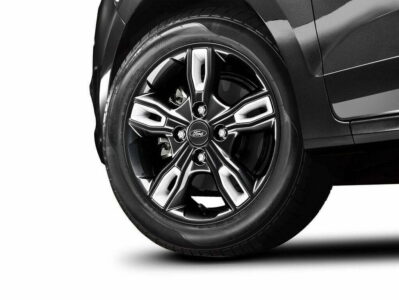 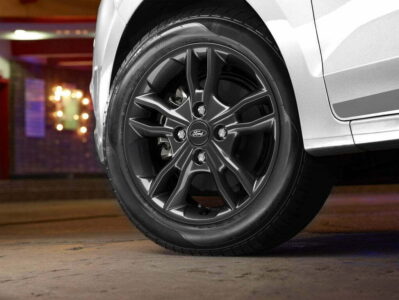