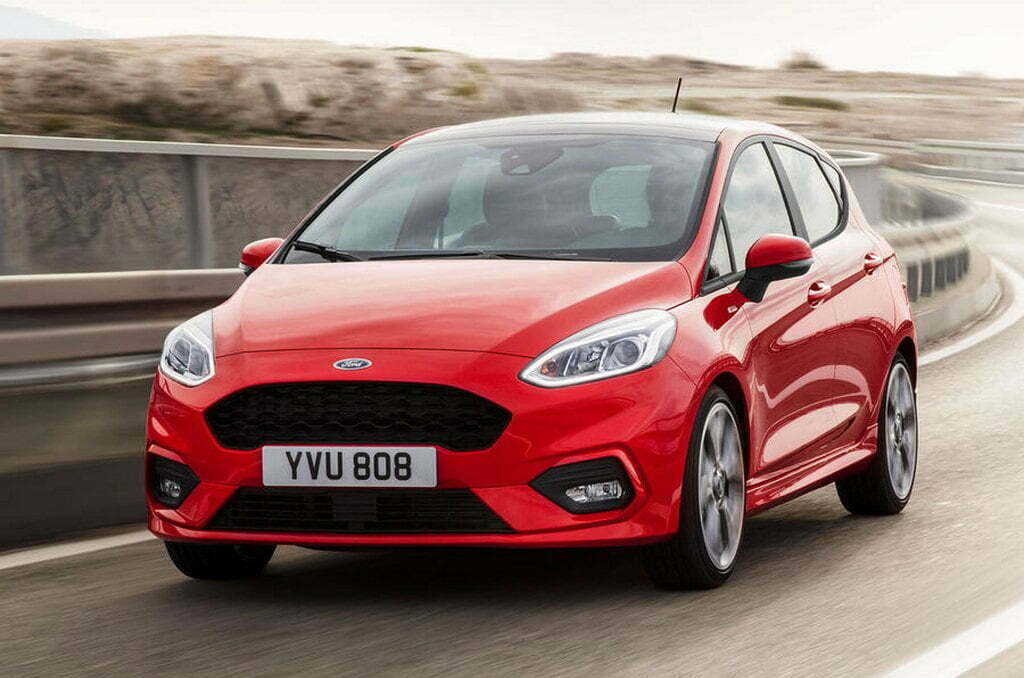 2017 Ford Fiesta Unleashed with a host of upgrades and makes it a better car in everway, India entry unlikely

The Ford Fiesta is a super mini manufactured by Ford since 1976, lasting seven generations. The Fiesta has sold over 16 million units since 1976, making it one of the best-selling Ford. The 2017 Ford Fiesta has been officially revealed, it is the seventh-generation Ford Fiesta, so what is new?

Design wise, having a look on the car one can identify it’s a Fiesta but the car looks more over like a crossover. The new car has broader grille, slimmer headlights and vertical tail lights, in this effort the car appears wider and more grown up. Ford also provide ST line trim, which has bespoke alloy wheel, a more aggressive grille, side skirts for exterior, it has larger 18-inch wheels and uses Macpherson strut suspension, rack and pinion steering.

New interiors are The old button heavy dash-board has been replaced by a 6.5-inch touch screen display, a simple rotary temperature controls, the screen has pinch and swipe gesture and it comes with B&O audio system and it has fully digital accelerometer system and steering mounted controls. The rear seats can be folded, to load big luggage’s, the car is well suited for 4 adults to fit more comfortably inside. 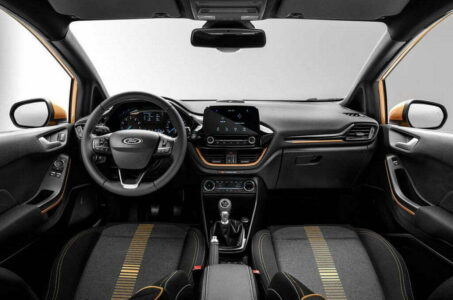 Engine wise, the ST version gets 1.6 litre engine that produces 197 BHP and the normal version will be getting 1.0 litre Ecoboost engine that produces 99 BHP, 123 BHP & 138 BHP. Fiesta also gets 1.1 litre three cylinder petrol which produces 69 BHP and 84 BHP tune. The new Fiesta gets autonomous city braking system, which detects pedestrians nearby on the road and prevent collision with the car, even at night.

The new seventh generation Ford Fiesta is a very well designed car especially they have rectified they faults like the old button heavy dashboard, which has been replaced with new touch screen in the central console and including new autonomous city braking system but there won’t be any budget version of the new Fiesta. Ford is likely to price the new Fiesta really well and we think new Fiesta will be a tough competitor to nearly priced hatchbacks. If only if it could make it to India