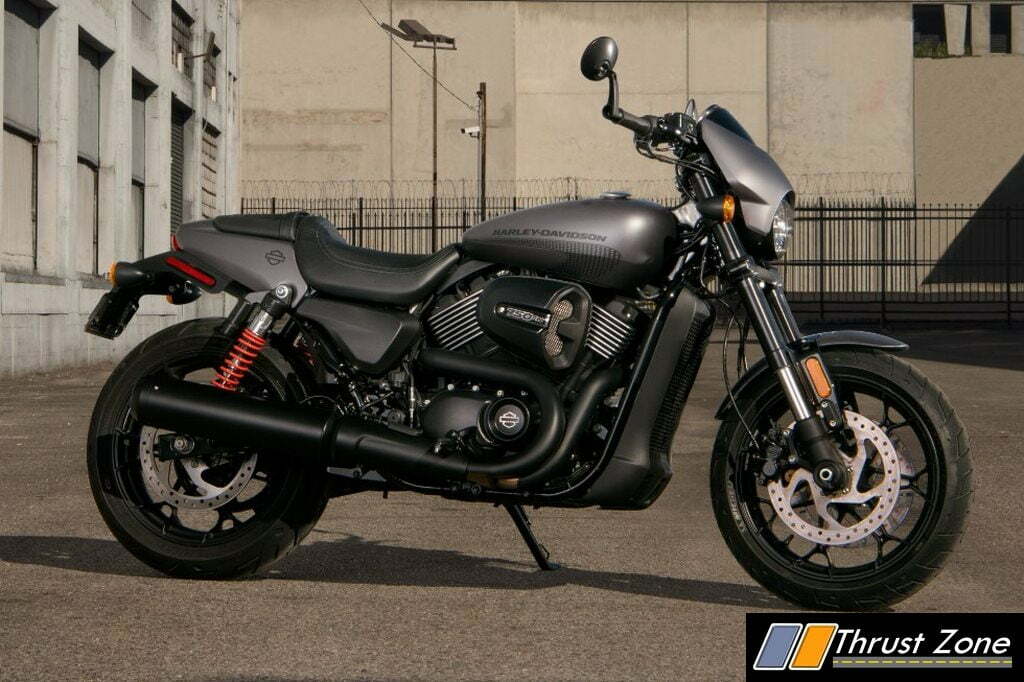 On paper, the 2017 Harley-Davidson Street ROD 750 has everything that dismisses the earlier problems that the standard 750 has

Harley seems to have taken Street 750 very seriously as it gains flak from most customers in the country on how it is inferior in many aspects. We don’t know yet the model will be replaced by this, but in our condition it will be best to do so as this should eliminate every single problem of the past, atleast on paper. With much better brakes and suspension and styling more incline with its stable mates, Street ROD 75 is welcome and big change that was the need of the day. We have all the details as the launched has been done and we have complied everything for you.

The styling has changed and it takes inspiration from the elder siblings yet again from the range. The headlamp cluster and tail-piece look very similar to the XR range of cruiser. The tank is similar, there is a new side panel, the rear suspension springs is now in red color and it looks rather good and purposeful than before. The design includes new LED tail-lamps and LED turn indicators.

Massive changes here include all new USD forks, dual disc brakes, a gas charged dual sided suspension and we expect tiny changes to the chassis for better ride and handling. Tyres are bigger than before as the front is now 120 section and rear is 160 section. Floating brake calipers are part of the list. Front-end geometry just got sharper by 5 degrees from 32 to 27, which is a huge leap!

Engine is said to have 11% more power and 5% more torque than before. The motor now makes 62 Nm of torque and should make around 57-58 PS as well. The motorcycle continues with the same Revolution X engine which has been retuned to deliver more power and now complies with BSIV emissions. Compression ratio is raised from 11.0:1 to 12.0:1 and also, the redline has gone higher from 8,000 to 9,000 RPM.

ABS is STANDARD this time with the motorcycle. Feature list includes the same as before. Speedometer has all the essential details which is seen on the normal street motorcycle, we expect the bare minimum list as before. 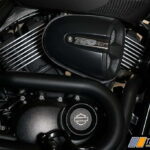 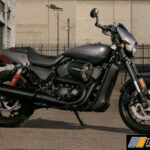 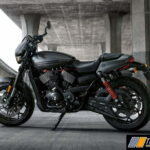 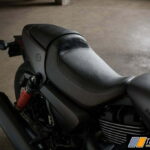 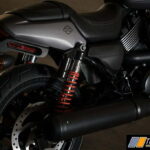 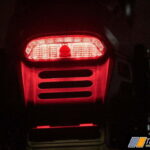