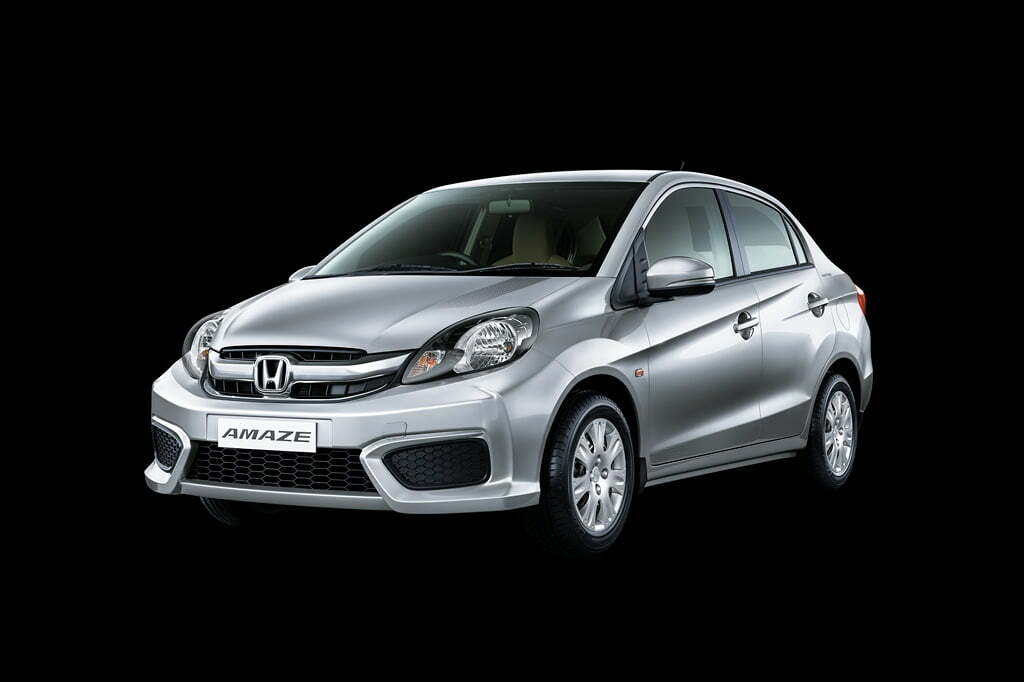 Honda has had a busy year with launches happening throughout the year. The manufacturer has launched the WRV, Accord Hybrid, City Facelift and earlier in 2016 we saw the Brio Facelift along now the best seller, the Amaze gets a new interior in the form of a limited edition. The manufacturer has launched the Honda Amaze Privilege edition which comes with a new interior and most importantly, a new infotainment system. 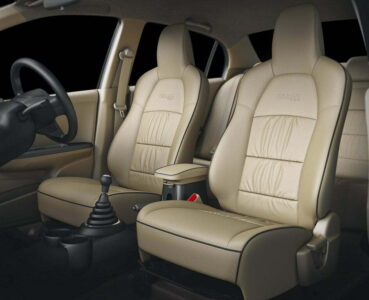 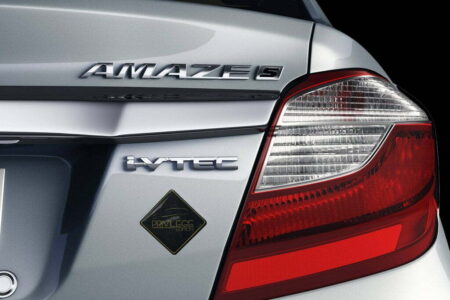 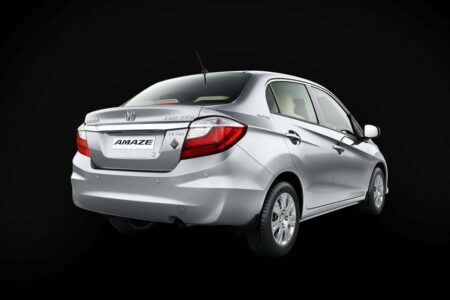 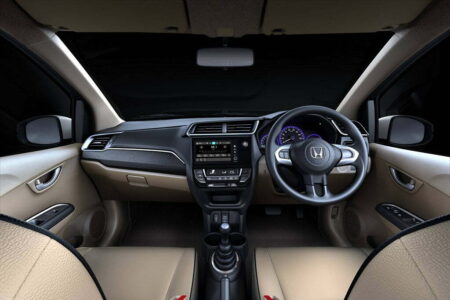