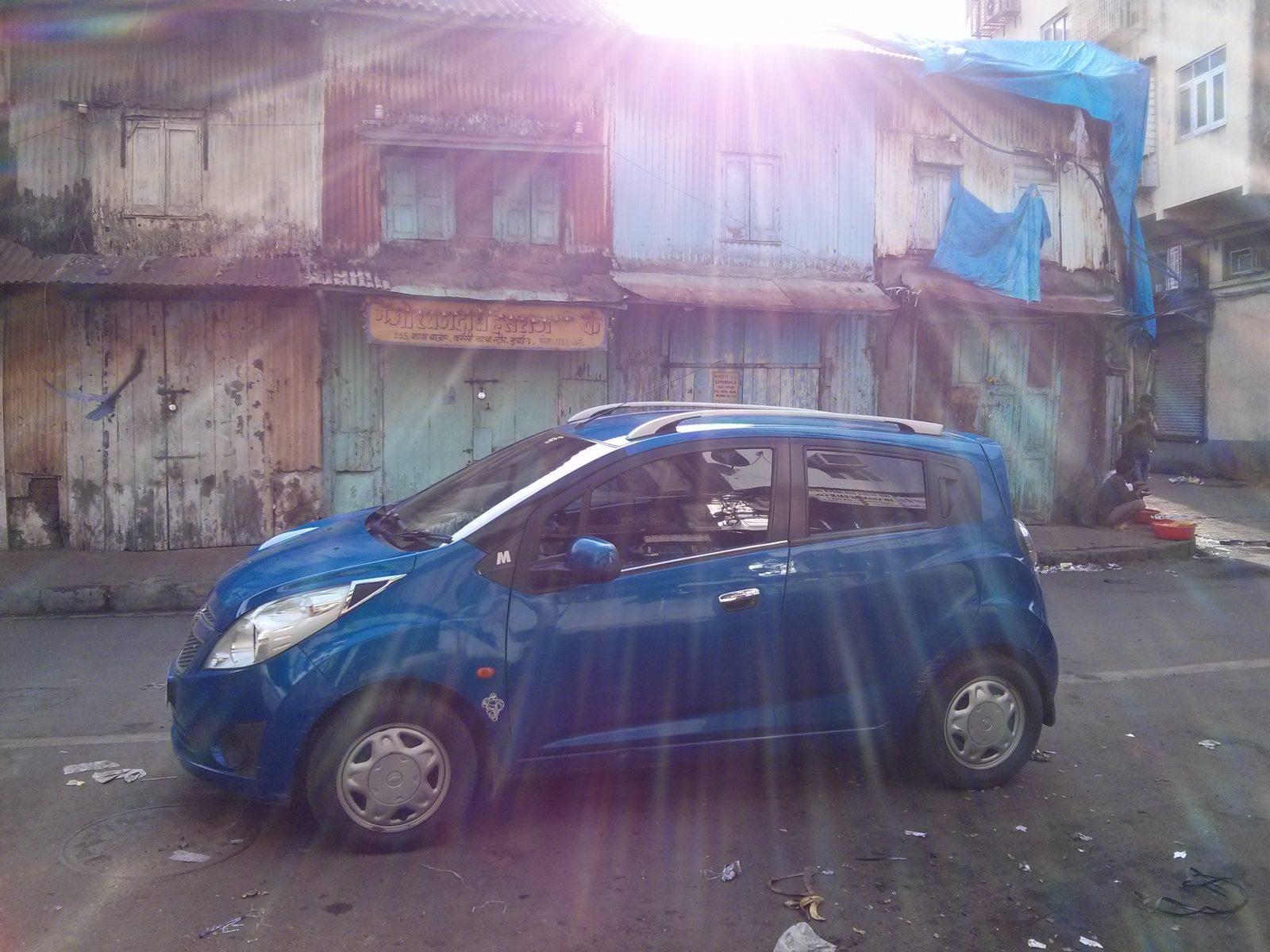 Bought in April 2010 and sold in June 2017, the car was exceptional hatchback as we ended up its rival and still found it had things which manufacturer even today cannot offer

As Chevrolet quits the country, the most popular model of the lot has been in our garage for 7 plus years. Yes, this is a long term report combined with an ownership report. This should give you an idea what was GM all about in the country. The manufacturer left amidst reported losses and the sales have not increased since the past many years. It was relying on the Cruze, Tavera and Beat. The other car sales were fleet zoned. The old Beat is already in the fleet zone as well. We tell you briefly what the car was, and why it was a excellent family car on a very tight budget.

Looks is where the new and old car still make a lot of heads turn. The old car seen here is in the blue shade and it still does look rather well, the paint, the build quality and the lack of rattles and squeaks has made this car earn our respect. 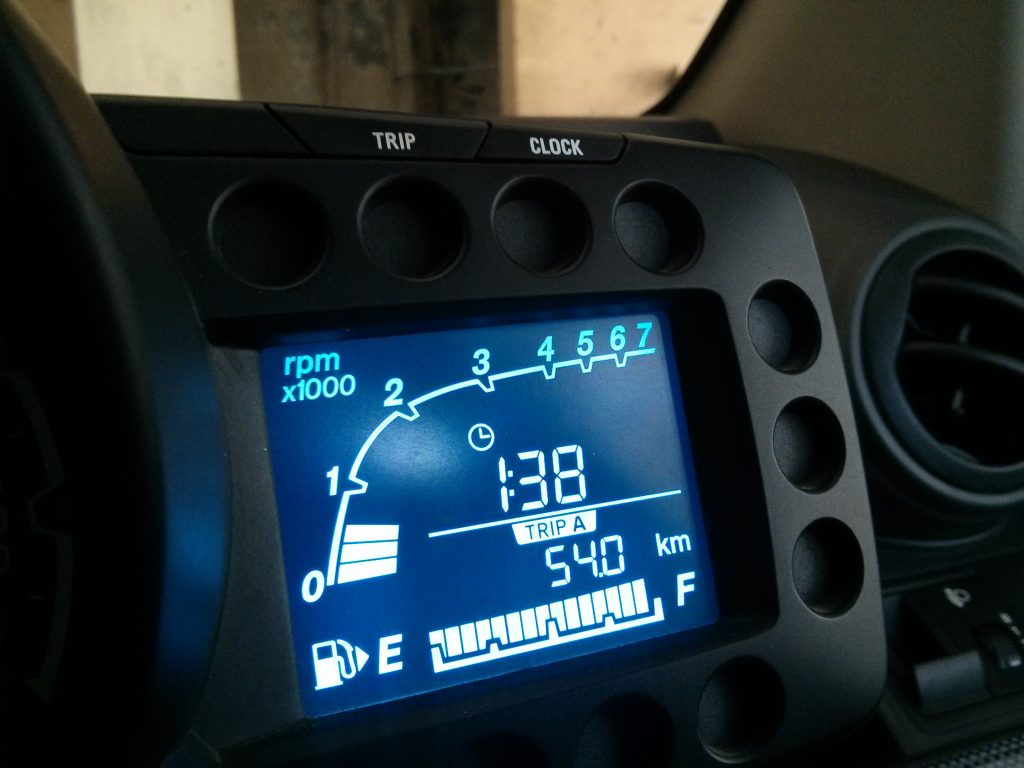 The highest quality interior in its segment, yes it’s hard to believe but it’s true because people did not give the car a second chance and went with poor interior cars from other significant manufacturers. The very good plastic quality, digital tachometer, superbike inspired speedometer did its job. The sound system wasn’t great and it was upgraded immediately and now it is one hell of a system that makes beg us to go on a drive.

Rear seat space is good, but not excellent. Boot space isn’t something to be proud of either but at this price point, with this space in the back as compared to the cars back in the day, we were happy that it does the job as the car is never meant for full holiday trip, we used others car for those purposes.

Driving position is good as you sit lower, the seat height adjustment came in the year 2014, but before that it wasn’t there even in the top end variant. However, the thick A-Pillar, the wide but short windscreen limited visibility on the outside. There are a lot of stowage places in the cabin all around and they are well utilized and logically placed. A/C was a chiller and there was only once where the car required a gas fill up, which was done last month after all these years.

Bumpers are the toughest in the segment by far as the next car is from the European manufacturer. There have been times when Asian cars have bumped into us at slow to medium speeds and while we escaped with scratches, those cars ended up replacing their bumpers, clearly a trait that made us chuckle and proud of owning a car with this level of build quality in the small car.

We had the 1.2 four-cylinder motor which is so refined till date thanks to synthetic oil used every year after 10,000 kms that you still can’t hear it idle after 7 years of use. Noise used to creep in earlier when we used mineral and semi-synthetic oil only at higher rev and not even in the mid range, which was quite loud. Post synthetic, the noises just came down thanks. We must admit, Mobil 1 is one hell of a oil that made the car refinement and performance experience better to live with all these years.

The serious lack of low-end torque and tall gearing means you could trundle in town but at a sedate pace and not be spirited. To do so, you had to rev it hard and when you do so on the highway, the car manages to reach 165 km/hr and stay there and the engine still doesn’t complain. Fuel-efficiency has been segment best when it comes to highway.

A 19 km/l was extracted on multiple Pune-Mumbai highway while maintaining 100 km/hr throughout the journey. City mileage is somewhere in 10.2 km/l and 12.2 km/l. 13 km/l was achieved way earlier, which we think has dropped a bit after all these years.

Service was in-expensive but when we compared to other cars from two leading manufacturers, we found the service intervals were way to large in comparison and the money paid which was 5 to 10% more over its rival seem to be totally worth it. In some cases, many parts cost lower and lasted longer. Service quality in our area, which is Navi Mumbai, has been satisfying. 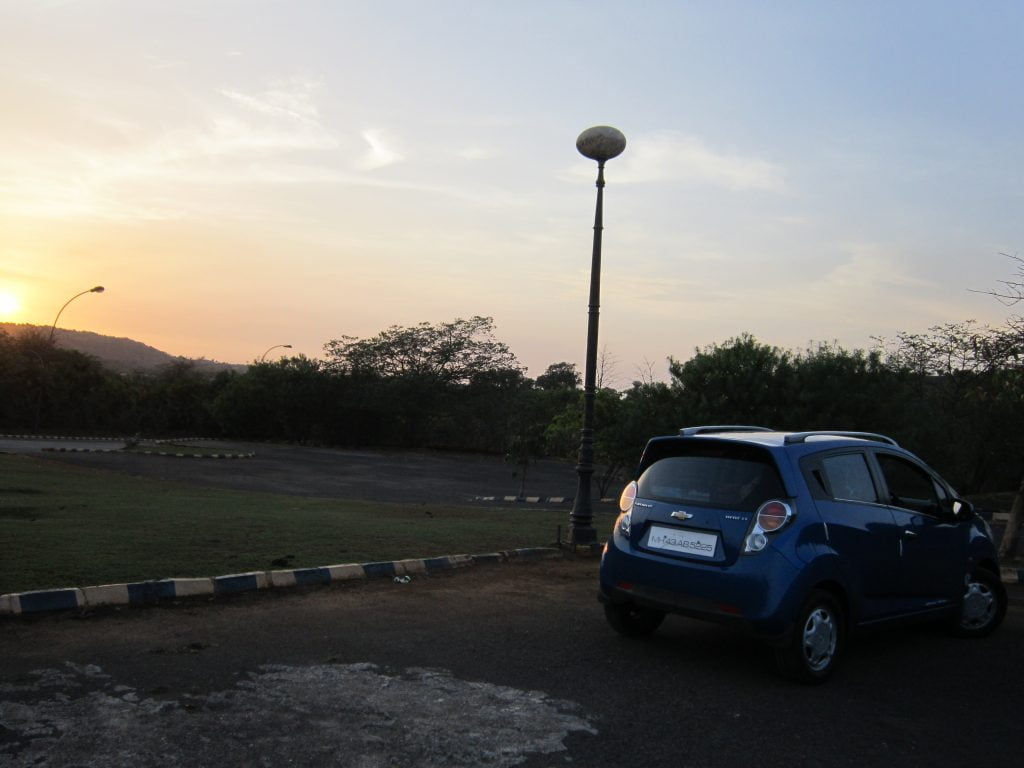 But like with every other manufacturer in India and around the world, replacement is the word and not repair for almost everything. A good thing is that warranty mostly covered for those parts because this is what we got after being loyal with the service and the service center. Thanks to high quality parts, nothing has been replaced again and again. Of course this also because the proper care taken along with a well driven car shows benefits.

Allow us to quickly sum it up then. The Beat has been underrated car. Be prepare to hear good stories from the fleet market as it just entered the same. The highest amount of quality inside and outside, the subtle performance, the best brakes in the business along with a reliable nature and almost impressive service quality has made our experience worth while with the car.

It does fall short on some things but the sacrifice has been well worth. It is not a car which is going to last for another 7 years in our garage as we look for an upgrade and it well could be another car with a bow tie on the grille if GM would have been in the country with continuous domestic sales. Good bye GM.