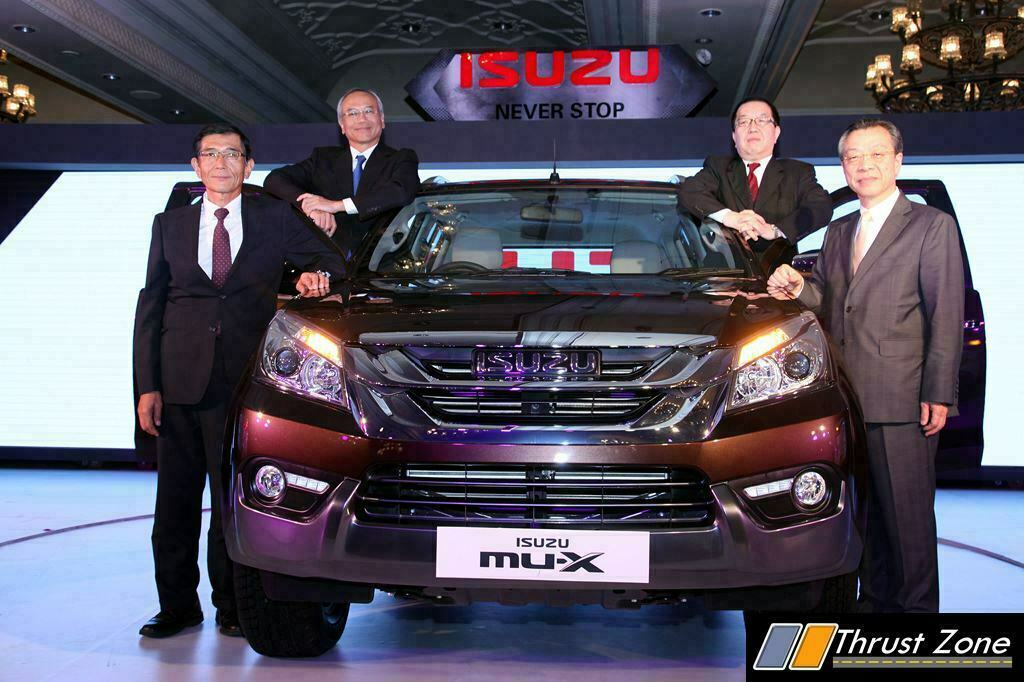 Isuzu as a company is growing rapidly in the country. It has launched pick up trucks in the year 2014 and ever since it has launched private vehicles as well. It all started with the V-cross pickup being offered on the MUX platform and today the full blown MUX has arrived. Isuzu borrows platform from the GM motors worldwide and supplies diesel engine to the company. Today, they have finally launched the MUX SUV which is a facelift version showcased earlier at the Auto Expo 2014. The manufacturer has launched it with its unique 3.0 litre diesel motor and should intresting to drive as it claims to be the best in the segment in various aspects.

Changes made to the exterior over the previous version in this facelift now includes LED headlamps with a pair of LED DRLs, re-designed front and rear bumper. There are new 18-inch six twin-spoke alloy wheels to add stance to the package. There is also an LED-powered tail-lights to distinguish. Front grille is subtle yet chunky to give it a muscular look. Silky White Pearl, Orchid Brown Mica, Cosmic Black Mica and Titanium Silver Metallic are the color schemes on offer.

The interior quality has been increased as it now features a dual tone beige and black dashboard, beige leather upholstery for the seats, armrest and door pads. There is also silver trim on the steering wheel and center console in combination with faux wood trim on the dashboard, gear lever and door pads to add to the premium aura. Center screen is now an 7-inch touchscreen head unit with smartphone mirror link options to be used. Connectivity options such as Bluetooth, AUX, USB are standard. Cruise control, electric ORVM’s and 7 seater configuration is on offer. 17-inch wheels, projector headlamps with LED lights, 10-inch DVD mount, 3 row a/c vents and 235 litres of boot space with all seats up and 1830 litre of space with both seats down is impressive package for rear passengers as well.

The new SUV is coming with the 3.0-litre four-cylinder diesel engine which makes 177 PS and 380 Nm of torque. Engine comes mated to an 6-speed Rev-Tronic automatic gearbox. The claimed mileage is 13.8 km/l. Shift on fly is on offer where you can shift from 4×4 and 4×2 with a button. Disc brakes are all around and SUV has 220mm of ground clearance.

Dual airbags, ABS and EBD and ESC are standard. 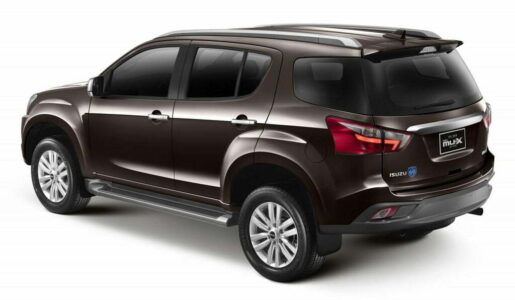 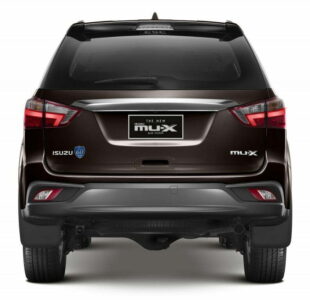 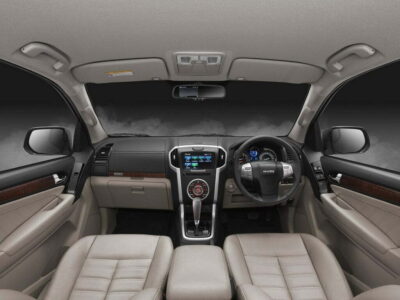