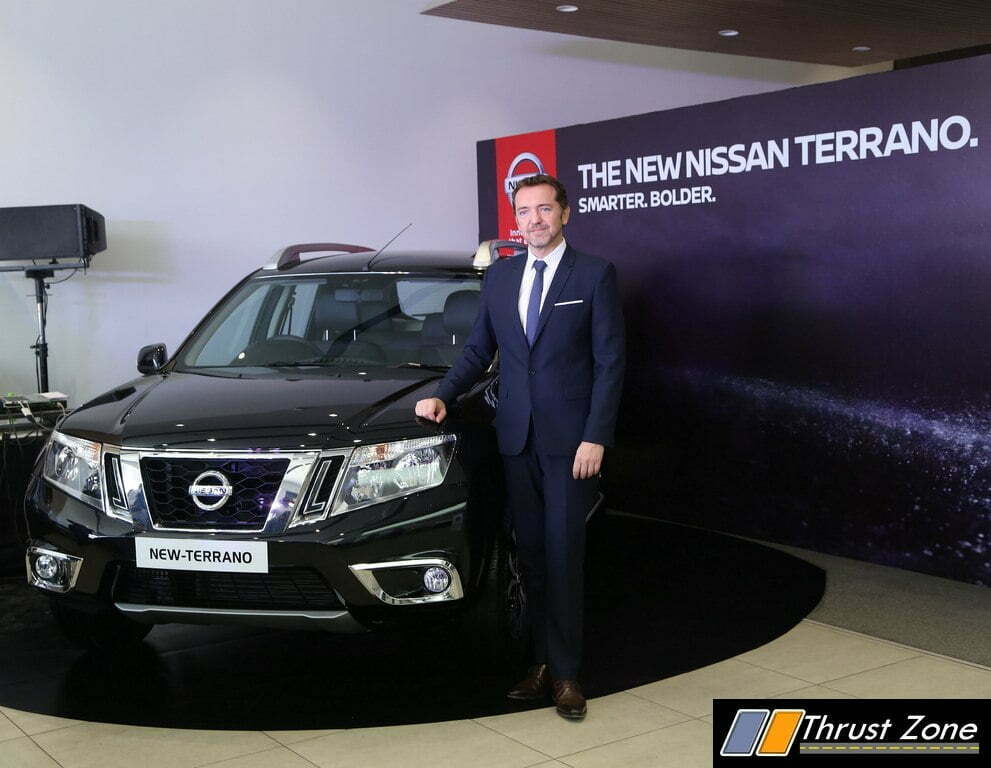 2017 Nissan Terrano facelift launched in India today, however just before the launch, thanks to a reader from Team-BHP we already have a detailed look at the new feature listing of the Terrano. As you already know, the Nissan crossover is essentially a Renault Duster with a bit more finesse thrown into it. These leaked images manage to present the major changes that are coming to the car pretty well.

The Terrano feature listing includes the crossover gets new electric folding ORVMs, these ORVMs and has have integrated turn indicators also. Nissan Terrano facelift gets a new colour shade as well – Sandstone Brown. 2017 Nissan Terrano facelift interiors are the place which gets the majority of the upgrades. There is a new dual tone layout for the cars dash, door pads and seats while the steering wheel has a new design with integrated controls. 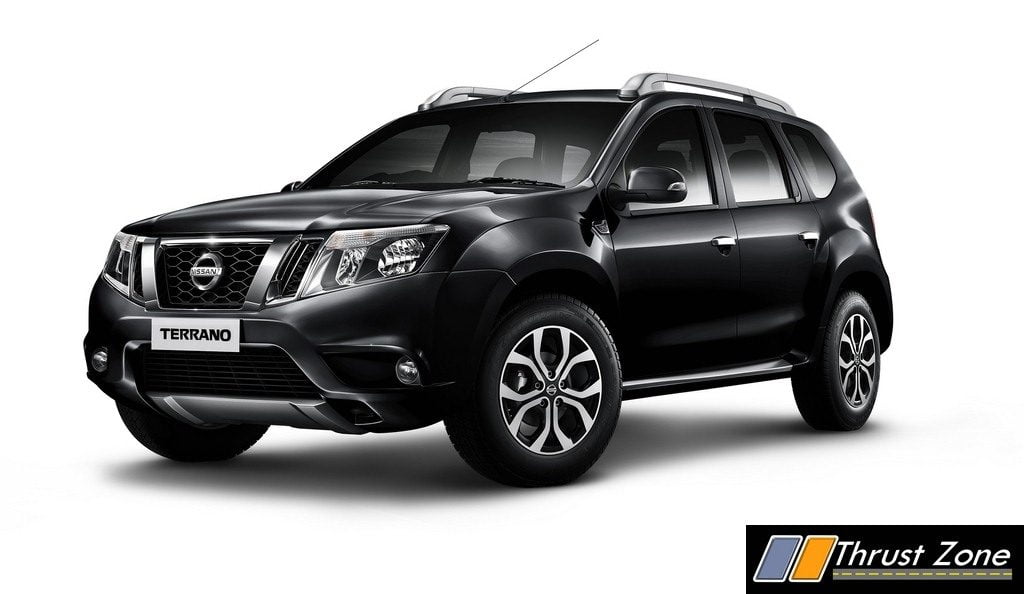 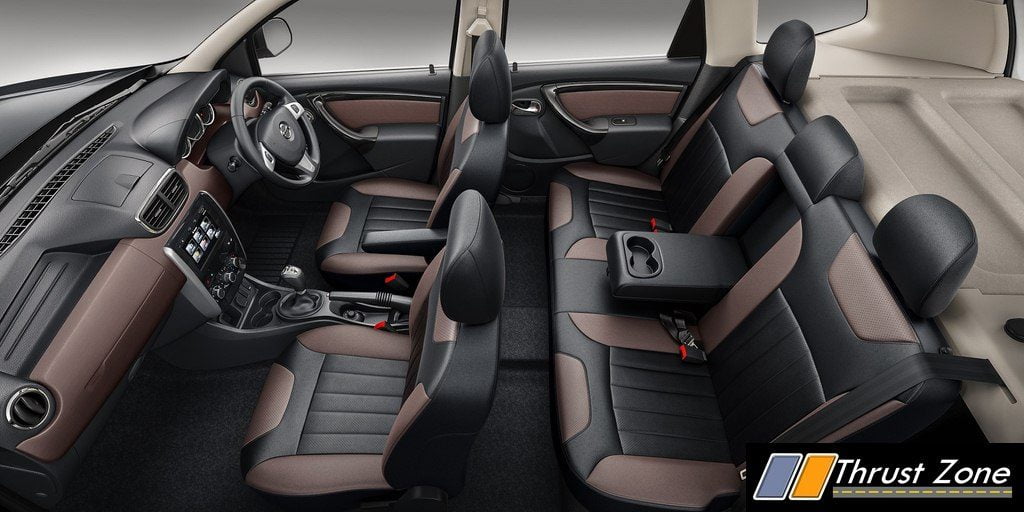 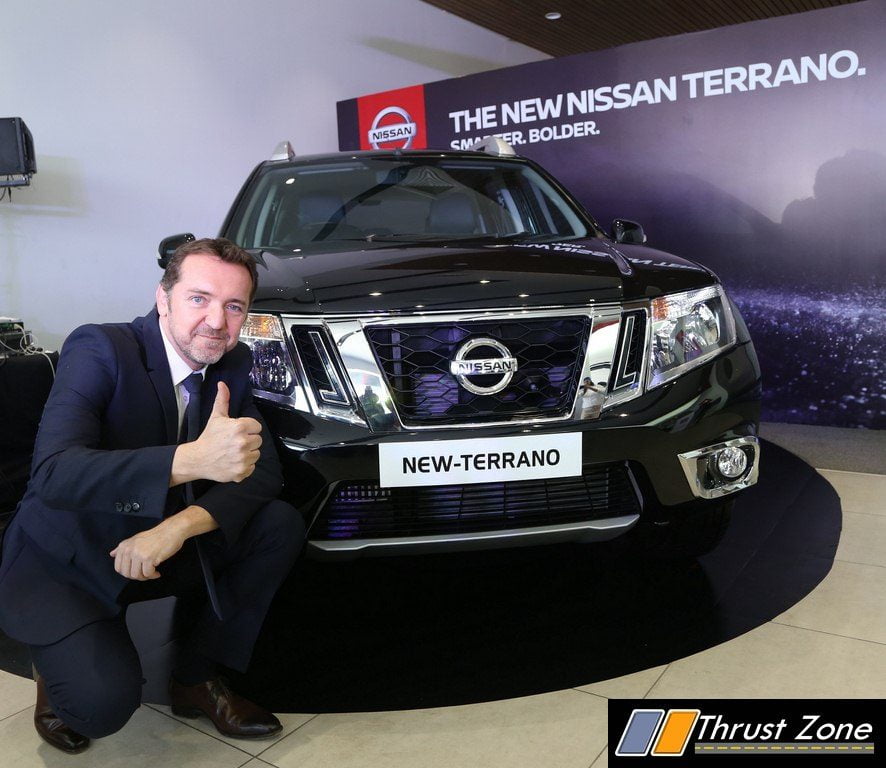