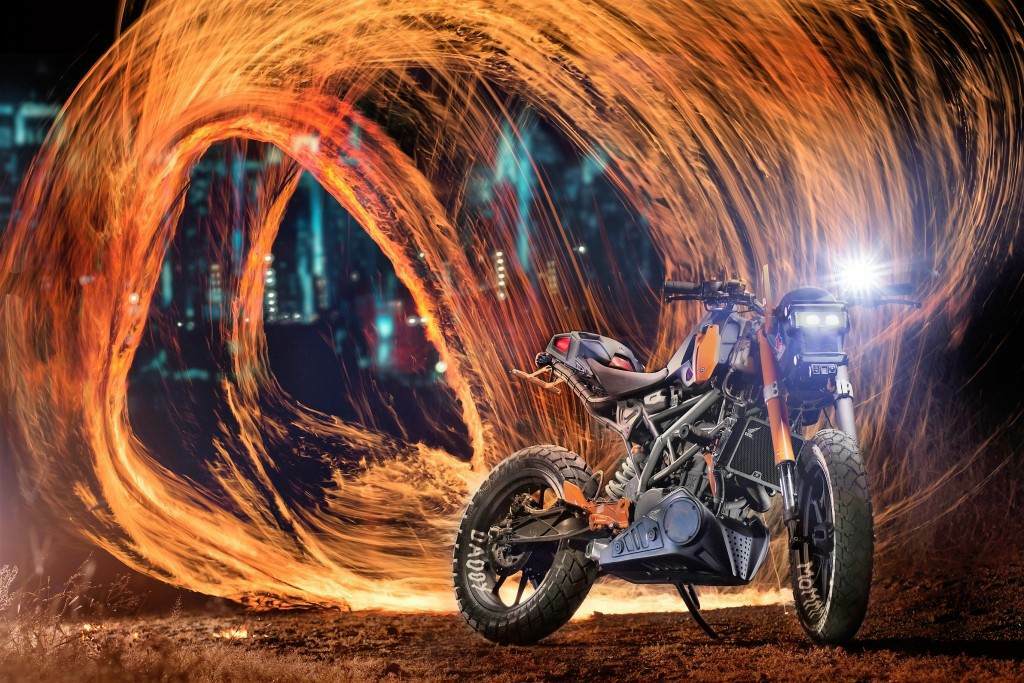 KTM Duke 200 Dirt Bike By Autologue called Chappie is an extreme well made and high on detail motorcycle which has ingredients to turn heads!

Modifying bikes into something really imaginative is left to a handful of people who actually spend a lot of time developing, making and crafting this motorcycles to real life. There are some very rare and great looking modified bikes in the market. Majority of the ‘modified’ bikes that we see on our roads have basically carpets on the seats at best. Autologue takes things to the next level and their team watches only sci-fi movies on a daily basis for information. Atleast, that is what you would say after looking at their bikes. Autologue has given a lot of options to the mass market to custom their motorcycles with them and today there is another one available.

The company calls it Chappie which is a dirt bike based on the KTM Duke 200 which has been heavily stripped, modified and has new panels on it to make sure it looks worlds apart and just right to gain attention. The headlight is transformer inspired, there is a large underbelly fairing which has vents in it. The tail-section is non existent, but on the top it has a large seat cowl which also looks chunky and very futuristic in its approach. There are large off-road tyres on both end to make it go anywhere. The fuel tank with various small parts give it a busy look. The front wheels is named mommy and the rear wheel named daddy, is, whatever that is, really!

The fork, engine mount, the heel plate is in orange color which adds flair to the entire motorcycle. Most likely, we expect a bit of sprocketing done in terms of mechanical change to make it deliver enough performance that is needed. Overall, we think this is the best thingy you can spend your RS. 30,000 if you have a KTM Duke 200 that you wish to modify and fight against decepticons. 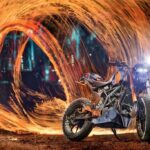 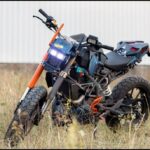 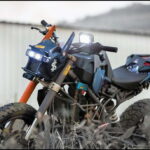 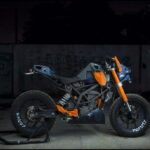 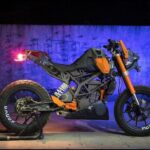 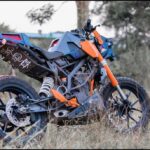 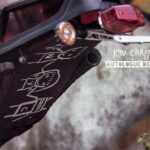